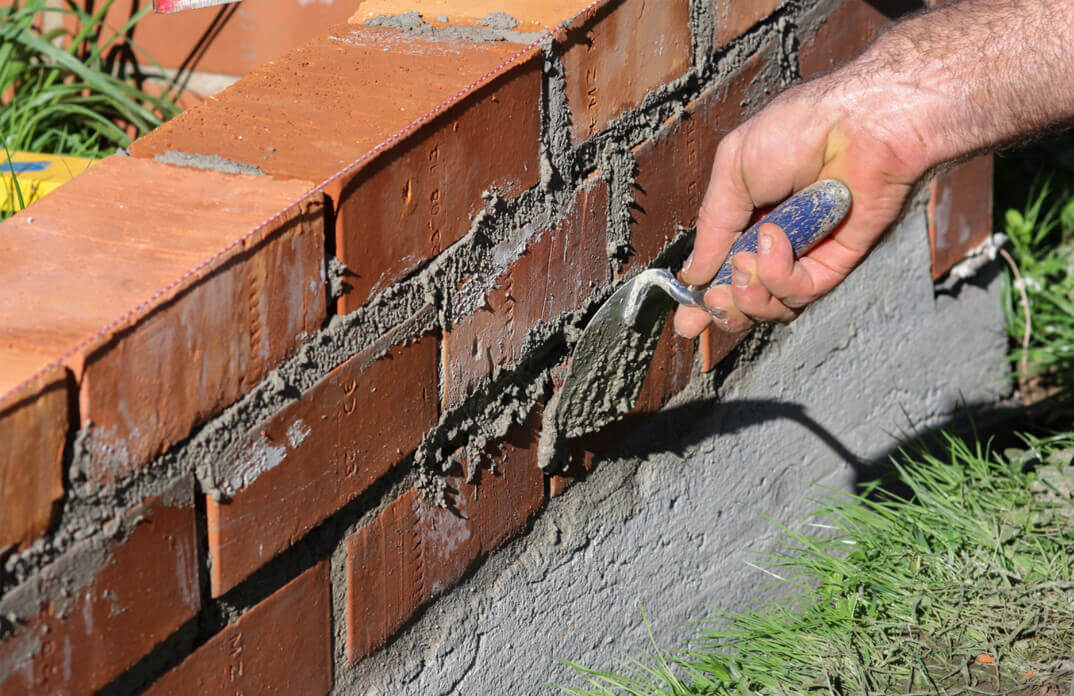 Tough as Nails is a competition series that premiered in 2020 and quickly gained popularity for celebrating real-life individuals who work in physically demanding jobs.

In its second season, the competition-based series brought a bag full of surprises, with fans inundated with scores of drama, including the departure of two of its cast members.

The most shocking departure had to be that of Michael Mikey Eyebrows Guerriero, who left the show mid-season without a clear explanation (which, believe us, is an unusual thing to happen on Tough as Nails), leaving fans wondering what his reason for leaving was.

Well, no need to wonder anymore. Here is all we know about reality competition’s most unexpected departure.

What is “Tough as Nails?”

Tough as Nails is a CBS Program that celebrates the lives of Americans who work long hours in some of the most labor-intensive jobs to keep America running. The show premiered on July 8, 2020, is produced by Raquel Productions Inc. in association with Tough House Productions Inc, and was co-created by Phil Keoghan and his wife and producing partner Louise Keoghan.

The competition-based show features competitors, who wear their dirty hands as a badge of honor, apply their real-world job skills to battle it out for the title of Tough as Nails champion, the grand cash prize of $200 000 and a Ford Super Duty Truck.

In the Survivor-like competition, competitors take on a series of 6-on-6 team challenges, individual challenges, and elimination battles, testing their strength, endurance, life skills, and mental toughness.

Contrasting from other competition shows, contestants who lose an individual task are not eliminated from the show. Instead, they are no longer eligible for the individual prize and are only allowed to win additional prizes during the team challenges – known as Overtime Tasks.

The show’s latest season showcased a host of impressive workers, which included one of its biggest stars, Michael “Eyebrows” Guerriero. With a season packed with shocking events, Mikey’s took the cake with his unexpected disappearance from the tough challenge.

What happened to Michael “Eyebrows” Guerriero on Tough Nails?

Die-hard fans would know that the train of unexpected moments began when Mariner Tara Alverson, who works and lives on Tugboats in Alaska, lost her first elimination challenge due to an injury on her hand.

Despite losing, the show’s formatting would allow her to continue in the series and compete in the team challenges.

However, in the next episode, Phil announced that Tara would not return as medical personnel advised it would be unsafe for her to do so.

After announcing Tara’s departure, Phil delivered some more chilling news. Savage Crew would also be down one team member as Michael would no longer be competing on Tough as Nails.

A shocker? Well, for some, it may have been, but for others who witnessed Michael’s standoffish behavior in the last episode, leaving the show wasn’t a far-fetched move.

What did Mikey do wrong on Tough as Nails?

Michael pushed over a stack that collided with Patrick causing him to fall in the water from the back of the boat. The incident could have gotten worse had the lobster traps fallen on top of Patrick “Freight Train” Hargan.

Struggling to stay afloat, Phil called for the safety crew to assist Patrick in getting back into the boat. Fellow team member and contestant Cyril Zeus Ontai III joined in the rescue efforts. As reported by Reality Blurred, a frazzled Patrick was pretty upset with Micheal.

“That’s ridiculous, guys. Come on!” He then asked Michael, “Gotta do whatever you gotta do to win. Is that what it is?”

Mikey responded, “You were in the way, bro. You gotta move.”

As seen on screen, Mikey and his team seemed unbothered about what had just transpired, however in an interview, after Mikey left the show, he expressed remorse stating he didn’t see Patrick, and while working had nowhere to go, and that he perhaps pushed that stacks a little too hard.

Although Mikey did not receive any immediate consequences for his action, he disappeared in the following episode.

Fans speculated that he may have been disqualified for what was unusual behavior on the show or that he suffered a chronic injury like Tara. As per Parade, the real reason why Mikey left the show was revealed by co-creator Phil Keoghan in an interview on Rob has a Podcast. Phil told Rob that his incident with Patrick was unfortunate and was reviewed by producers.

However, after countlessly watching the video, they declared the push was unintentional. Nonetheless, he revealed that Mikey got disqualified for breaking a production rule off camera.

“It’s very important for us to have a respectful environment on the set,” he said. “That’s a priority for us. We do have some zero-tolerance rules. Behind the scenes, he, unfortunately, broke one of those rules, and that’s why he’s not competing on the show anymore. That’s really it.”

Phil did not further explain the nature of his disrespect.

Who is Michael Mikey Guerriero?

Micheal Guerriero is a 43-year old bricklayer who was born in Queens, New York. While not much is know about Micheal, we do know he has a son, who, from the looks of things, he adores dearly.

Mikey has been a bricklayer for several years and now is a union bricklayer in New York City. According to CBS, some of his proudest accomplishments in life include building a school for special needs children. Micheal comes across as a man full of heart, showing much of what he does is fuelled by doing good.

Michael, who currently resides in Staten Island, revealed that he entered the show to win and buy a home for his family. Despite not winning, he has proven his made of sheer strength and is focused – qualities that make us believe he will be purchasing that home soon enough.