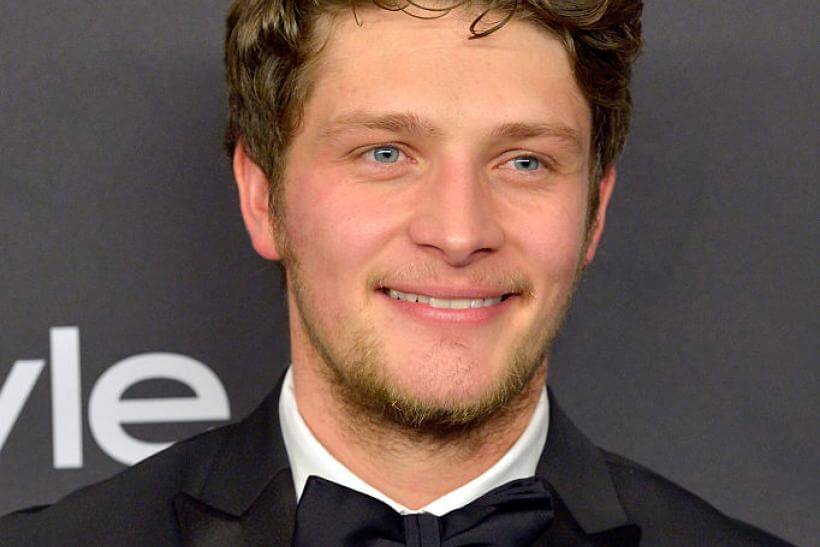 People often wonder why bad things happen to good people. Is the earth just a fixture in time that doesn’t favor anyone in particular? One TV show that has somehow taken this question to a whole new level is Jane the Virgin.

The show began in 2014 and ran for 100 episodes before it ended in July 2019. Although Michael (played by Brett Dier) seemingly died back in Season 3, it was revealed in the last episode that he was alive. To make things even more complicated, he returned to reconcile with his wife, Jane (played by Gina Rodriguez). So, why did Brett (or Michael) leave in the first place?

In the show, Brett played Jane’s long-term boyfriend, Michael. The pair later got married in the Season 2 finale. Unfortunately, Michael was shot on their wedding day. He survived the trauma but not for long—he supposedly died one Season later due to complications from the gunshot wounds.

However, there was a heart-wrenching twist in Season 4 finale when it was revealed that Michael didn’t die after all. Fans learnt in Season 5 that Rose (played by Bridget Regan), a notorious drug lord, faked his death and erased his memory through shock therapy.

Michael later woke up in Montana with no memory of his past life and opted to start a new life as Jason.

Essentially, Brett aka Michael left Jane the Virgin in Season 3 because his character was killed off. Although fans suspected at the time that Brett had decided to leave the show owing to the unexpected nature of Michael’s death, they finally saw some sense in Season 4 finale when Michael came back from the ‘dead’.

However, their biggest worry was why their beloved character had to be killed off in Episode 9 of Season 3. Well, as it turned out, the directors of the show wanted it to be this way.

According to Urman, Jane the Virgin’s showrunner, having Michael die in a middle season episode instead of the season finale was a way to showcase how real life works. They wanted to change the narrative that big events only happen in the finale.

Urman went ahead to explain that since they had ‘warned’ the audience that this would happen, the big surprise was a matter of less “if” than “when”. So, the show’s directors felt that it would be most shocking to kill off Michael in the middle of the season than at the end. In other words, this was the right time to shake things up in a big way. After all, the show was a telenovela!

If you were shocked when Michael left, it is understandable—you were in the same camp with most of the show’s fans. Hopefully, now you understand why your favorite star had to be killed off on Jane the Virgin.