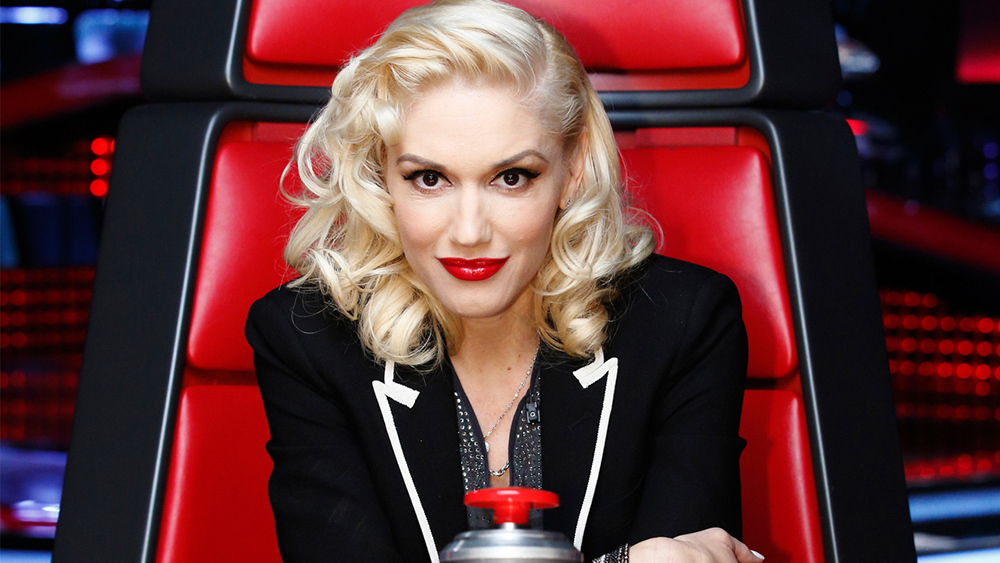 Season 19 of The Voice is coming up in a few days time (October 19, 2020) and tensions are already high. If you can recall, Gwen Stefani was missing in action last season. She had instead been replaced by one Nick Jonas. The Jonas Brother broke the record of being the youngest coach to sit on the iconic red chair.

He came in hot, bringing a tough competitive spirit with him. Towards the end of the season, her two famous brothers Joe and Kevin even came in to help him choose the best talent possible and hopefully clinch the champion award for the season.

While Nick gave the show his best shot, he won’t be coming back for this season. Let’s just say his time for warming Gwen Stefani’s seat is up as the “No Doubt” singer is back again this season. But why did she leave in the first place?

The Voice is notorious for rotating coaches. This is not the first time Gwen is coming back after leaving the show. Ideally, the 50-year old singer has been a coach in four seasons now (7, 9, 12, and 17). She replaced Adam Levine who exited because he felt he wasn’t growing anymore. In the previous seasons, we’ve seen Shakira, Pharrell Williams, Kelly Rowland, Usher Raymond’s, CeeLo Greene, Christina Aguilera, and other famous names coaching as well.

Changing coaches keep the show alive and adventurous while giving the celebrities time to keep doing their own music. The coaches in season 17 are now going to be reunited for season 19. These include John Legend, Blake Shelton, Kelly Clarkson, and Gwen Stefani.

When speaking about her work in two concurrent shows, Gwen told Entertainment Tonight that she didn’t think she would have to do Just a Girl Residency and The Voice at the same time “I am more alive than I have ever been before because I have no choice. Running both shows is a lot of work.” she said. The singer went on to say that she is always looking for a chance to squeeze in a season of The Voice while having her own residency too.

Gwen Stefani is a very busy woman. Besides making music and coaching on The Voice, she is a mother of three kids and has another show, Just a Girl residency. At the time when The Voice was running for the 17th season, the A-lister was set to do shows in Las Vegas. She announced her performances on her website on April 10, 2018. In 2019 alone, she did more than 20 shows promising to do even more in 2020.

However, she fell ill and had to cancel most of them. Her boyfriend Blake Shelton, whom she met on The Voice performed in one of her recent shows. Gwen was so touched that she had to say kind words to him on her Instagram page.

When not doing the Las Vegas shows, Gwen Stefani is busy at home nurturing her three boys (14, 12, and 6). The superstar has always made it clear that her sons come first. She has once revealed that her boys have taught her something. In late 2019, she claimed that she learned how to be more organized through her boys. Fostering great bonds with your kids takes time and sacrifice. Leaving The Voice certainly gave the fashion guru and singer precious time to be a mom.

The announcement of Gwen coming back to The Voice has had mixed reactions from fans of the show. When the musician made a post on Instagram, some of her fans responded positively. One wrote,” TEAM GWEN ALL THE WAY PERIOD!!! While another one said, “You were missed last season”.

For the most part, fans agreed that the coaching lineup of Gwen, Kelly, Blake, and John is the best ever. On the opposite side of the spectrum, the exit of Nick Jonas was heartbreaking. A fan wrote, “I wish Nick had stayed for another season. Hopefully, he will be coming back for the next one.”

Stefani is going to work alongside her man once more. These two have shown that you can mix business and pleasure and still succeed. Their romance and work ethic as they compete for talent is a delight to watch. Fans just can’t get enough of that. Can you recall the time Stefani blocked her boyfriend just so she can win an aspiring contestant for herself? Talk about a competitive spirit! Blake told People that Stefani “shaved the show” after losing Adam. He said that having no Adam right next to him was a major blow for him.

At 50 years old, Gwen Stefani is a great model. She is multifaceted and has learned the art of juggling things on her plate with pride. She also knows when to slow down and take a break. Her presence on Season 19 of The Voice is certainly going to make it ever entertaining! Can’t wait!