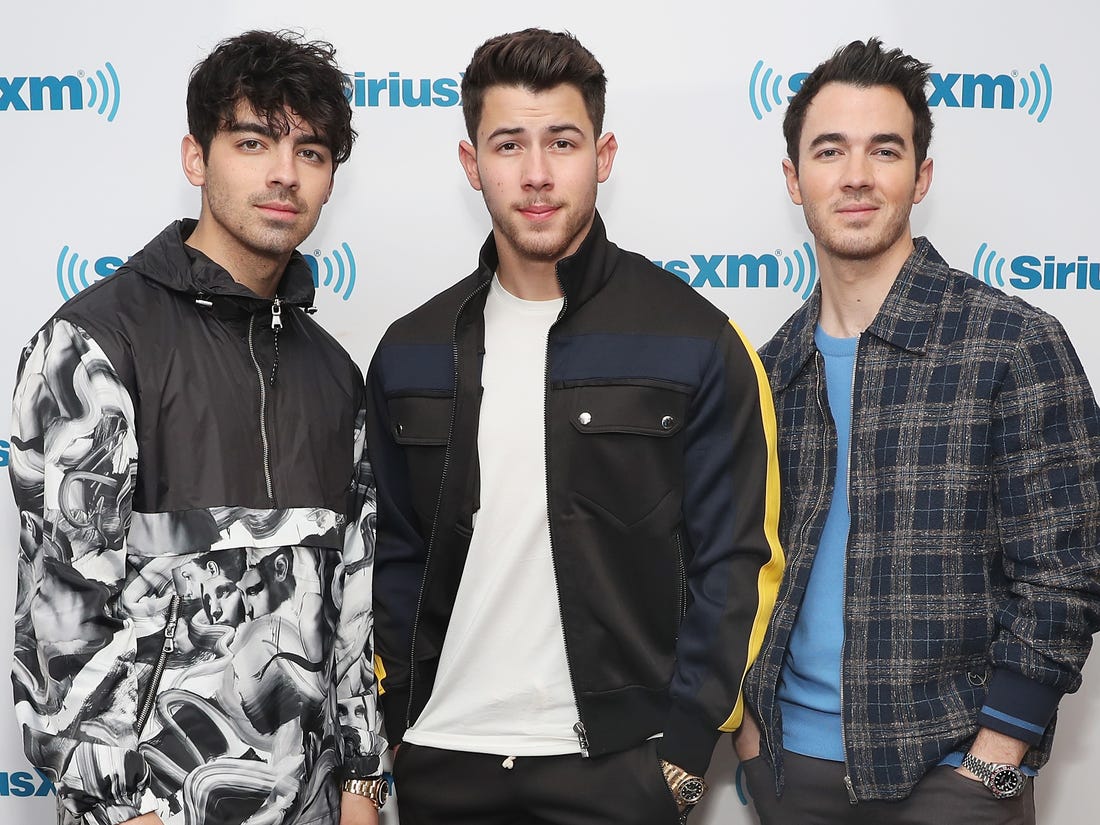 Boy bands come and go. We’ve witnessed all kinds of breakups from bands over the years. Some were nasty and others kind of laid back. What made the Jonas Brothers split in 2013 deeply heartbreaking is the fact that they are, well, brothers. For some reason, when you share the same DNA sequence and have the same blood running through your veins, you should be able to work through anything, right?

Needless to say, this couldn’t be further from the truth. After making music together for a solid 10 years, the handsome and talented brothers called it quits in 2013 much to the amazement of their fans. Thankfully, they reconciled in 2019 and are back at the swing of things again. But just what happened back then?

After cancelling the tour in 2013, the boy band went quite for some time. This killed their fans more than they will ever know. Luckily they appeared on Good Morning America where they shared a heart-to-heart conversation with the host about why they are going separate ways. Kevin said, “It took us a long time to get here but it was about time the brothers went their separate ways.”

Nick also weighed in on the conversation claiming that he blames himself for the break up. “We are brothers first before anything else. Even as we tried hard to navigate our feelings, we realize that honesty among the group takes center stage.” He went on to say that he was the first one to suggest that the band break up.

“We were about to start prepping for our tour. I decided there and then that it was the perfect time to share my feelings with my brother. I brought up the fact that the band had suffered some complication for a while and that if nothing was done, the strain would get to them.” Nick went on to say. At first, Joe and Kevin were adamant about splitting up as they were interested in doing music for life. However, after a while, they saw the sense in it and agreed to go separate ways.

In 2016, fans speculated that Joe Jonas was doing drugs. The rumor caught so much wind that the star had to address it. And address it he did via his Reddit AMA saying the brothers were not speaking to each other at the time of the breakup. Joe admitted to seeing a therapist to help him with the fallout with his brothers. “I was spiraling downwards and couldn’t gather enough strength to speak to anyone, even my own siblings. I closed everyone out and we had to cancel our upcoming tour because no one had an idea of what was happening.” He said. The celebrity took some time apart to travel and self-reflect concerning the direction he wanted to take as a person.

In addition to drifting apart, the Jonas Brothers had also hit a wall musically. After a decade of churning beautiful records together, the boys reached a dark space in 2013 where they couldn’t agree in terms of music. Their career was headed for the rocks and they needed to do something about it. Back then, they would make music that didn’t sell. Their ticket sales were discouraging. Nick said in an interview that “people had lost interest in what we were creating. We were working hard at the studio, putting up shows but their efforts were not getting the deserved rewards.”

A few days after cancelling their world tour in 2013, the boys’ rep released a statement to People Magazine which read, “The band is experiencing a deep rift. There was a huge disagreement with regards to the direction of their music” when asked whether the boys will re-unite or not, the rep said that the topic remained to be seen.

What Are The Brothers Up To Now?

The Jonas brothers made their re-union official in 2019 by releasing their new album “Happiness” Besides making music videos with one of the tracks featuring the women in their lives, the brothers went on tour. Nick told the People Magazine in November 2019 that fans should be assured that there’s no going back. “Once the door has been re-opened, there’s no closing it.” He said. That, right there, is some heartwarming news to the Jonas Brothers all over the world.

When you think about it, the split became a blessing in disguise in the end. It gave the brothers time to do their solo stuff. Kevin had more time to spend with his wife and their two daughters. Nick focused more on his solo career and acting and now finally, he got married to his beautiful girlfriend, Priyanka Chopra. Joe, on the other hand, also tried his hand in acting and also got married to the English actress Sophie Turner in 2019. So it is safe to say that the break did some good for the boy band.