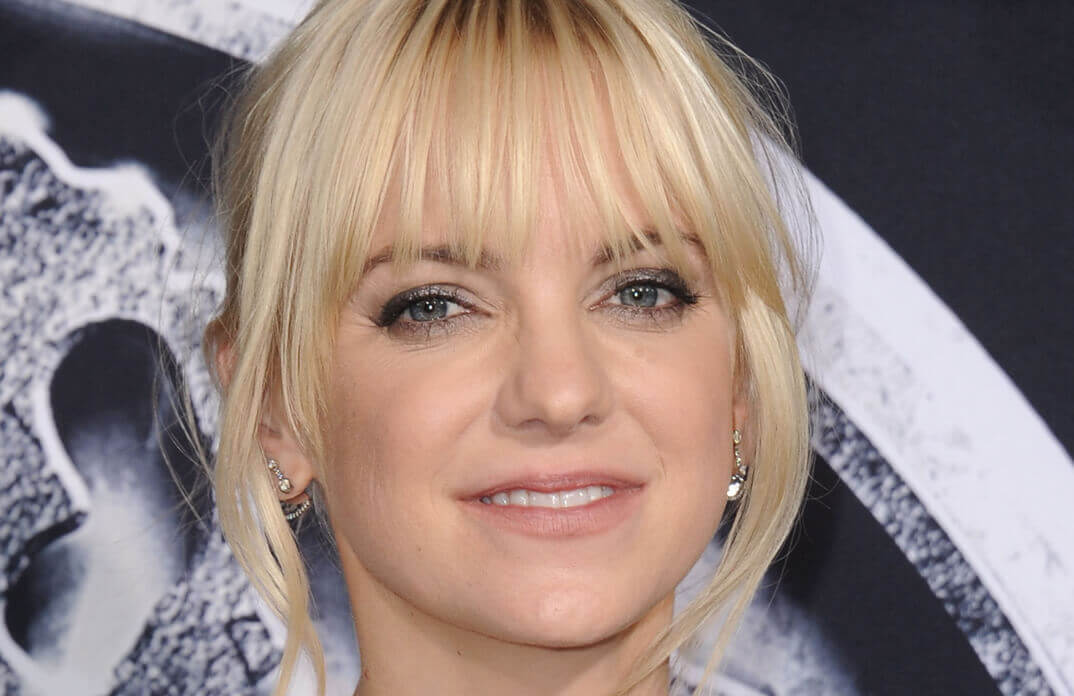 Christy (played by Anna Faris) was a recovering alcoholic working as a waitress when her estranged mother (also a recovering addict) re-enters her life. Anna Faris shined in her role as Christy. Despite Christy not being perfect, she did everything to redeem herself, making her relatable to many fans.

During the eighth season premiere of Mom, Christy’s departure was explained with a move to Washington DC to study law which surprised fans and left them scrambling for Anna Faris’s motive for leaving Mom.

Why did Anna Faris leave Mom?

Since the star signed a two-year contract with Chuck Lorre’s Mom in 2019 and decided mid-contract, in September 2020, to cut ties with the series, her decision to leave the show came as sudden for fans. But the 44-year-old actress knew her move was vital for progress in her career.

Anna Faris revealed that she left the show to think about her career prospects and pursue new career opportunities.

“The past seven years on ‘Mom’ have been some of the most fulfilling and rewarding of my career. I’m so thankful to Chuck, the writers, and my amazing castmates for creating a truly wonderful work experience,” the actor said. “While my journey as Christy has come to an end, allowing me to pursue new opportunities, I’ll be watching next season and rooting for my TV family,” read her statement.

Despite the show averaging 5.1 million viewers per episode and Faris well compensated for her role as funny character Christy – Faris did not change her mind based on her fans’ call to rethink her decision.

Anna Faris’s exit was a surprise to the entire crew

Fans of the show were not the only ones taken aback by the news of Faris leaving the show – the cast and crew were as astonished by her abrupt departure.

According to People, a source revealed the cast’s sentiments surrounding her departure. “It was a surprise to hear that Anna was leaving. None of us are happy about that,” said the source. “It was sudden and unwelcome, and it left the entire network scrambling.”

As castmates expressed sadness about Anna’s departure, they also showed hope for the show’s longevity. Jaime Pressley, who plays Jill Kendall, shared her appreciation of an uplifting exit story for Christy, and Kristen Johnson, who played Tammy Diffendorf, assured fans that the show would not experience too much of a drastic change despite her absence.

“It doesn’t feel that different. I mean, obviously, I miss Anna, but it’s still just Mom,” she said.

In an interview on The Ellen De Generes show, Allison Janney confessed her absence was hugely felt.

“Yeah, it was very odd, and she’s very missed,” she noted.

“We’re just happy that (Faris is) doing what she wants to do now, and we’re happy even more so that we’re able still to tell these stories about these great women in recovery,” said Janney.

Creator of the hit television sitcom Chuck Lorre acknowledged Faris’s exit was a hard blow, especially considering that Mom was based on Faris and Allison Janney.

A year after Anna Faris’s exit, CBS announced it was letting go of the critically acclaimed Mom. CBS’s longest-running comedy series, which finished its eighth season on May 6, 2021, would permanently end its season run on CBS.

Lorre and co-producer Gemma Baker and Nick Bakay issued a kind of expected statement about the show coming to an end.

“For the past eight years, we’ve had the great honor to bring these wonderful characters to life, sharing their struggles and triumphs with millions of viewers every week. From the beginning, we set out to tell stories about recovery from alcoholism and addiction that are rarely portrayed in a network comedy series.”

By Mom’s end, the show evolved into a different sitcom, focusing on its 12 main characters, who helped one another overcome their addiction instead of mainly on Christy and Bonnie.

Bonnie, played by Allison Janney, was the last regular cast member from the show’s inception.