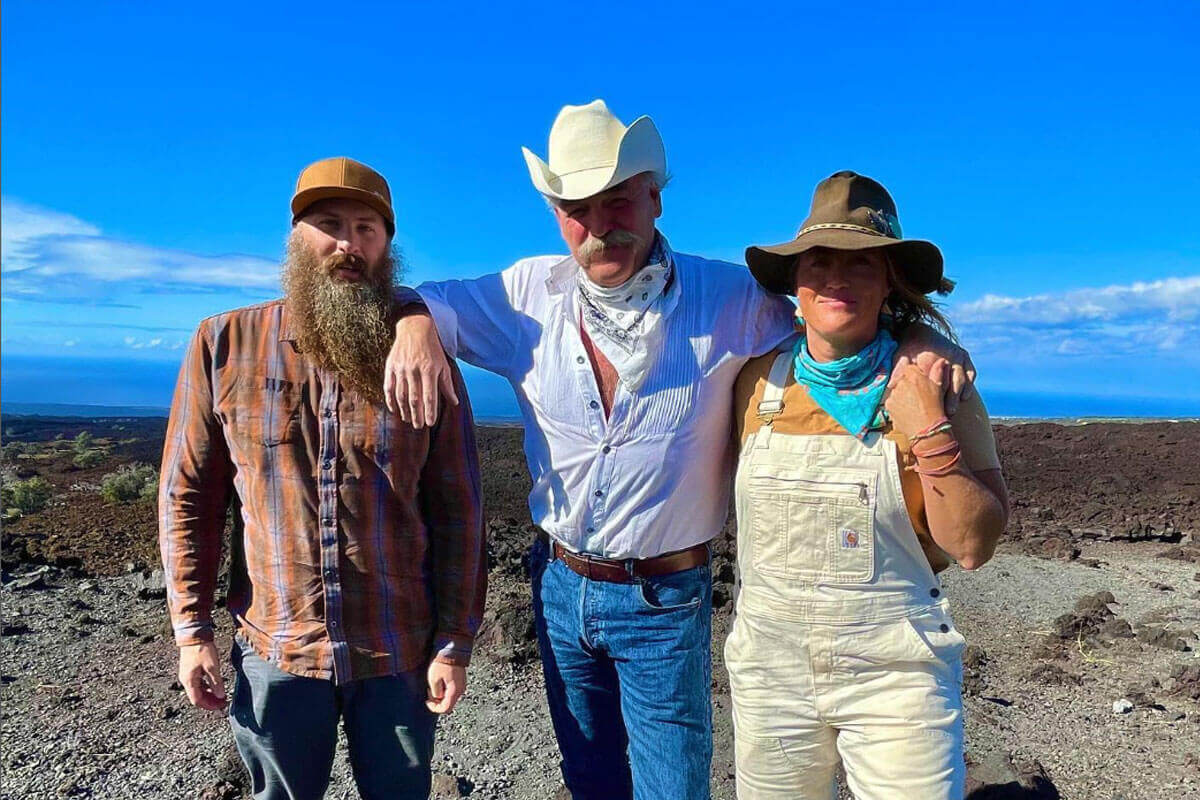 If you love a good home improvement show, Homestead Rescue is probably among the best.

As far as reality television is concerned, the Raneys seem authentic, and their work to help other homesteaders live off the grid brings about some feel-good vibes. Not to mention their incredible work ethic.

That being said, one question about this exciting home renovation reality series is, just who pays for the renovations on Homestead Rescue?

If you’ve wondered about this, you’ve come to the right place. We have all the deets on where the money for renovations comes from– the answer might surprise you!

How The Raneys Got Started On TV

No doubt being on TV for several years can earn you some good money and significantly change your life.

It is unclear how much Marty Raney and his family earn from Discovery Channel’s Homestead Rescue and the sister spin-off show, Raney Ranch. But given that the reality tv series has been running since 2016 and considering its popularity, you can bet that they are all earning handsomely per episode.

In other words, the net worth of the Raney family on Homestead Rescue is probably something most of us would envy.

A little backstory on how the Raneys got to have their own TV show:

Although Marty and his family pride in living off-grid, the gregarious patriarch has appeared in various TV shows and documentaries.

Marty Raney and two of his children, Matt Raney and Misty Raney, were cast members on Ultimate Survival Alaska, a three-season series aired on National Geographic.

Before that, the reality star was featured as the expedition guide in the documentary “Alaska, Spirit Of the Wild (1997)”. Hollywood star Charlton Heston narrated the Oscar-nominated documentary.

Other shows Marty has featured on include An Idiot Abroad (2011) and Climb Against the Odds (1999).

In an interview about his reality television show, Marty claimed that he is not a TV watcher and is unaware of other shows where an expert extends help to people who need it the most.

So how did he end up on television? The reality tv star admits that he had been pitching several networks for a reality television series. Then Discovery Channel proposed the Homestead Rescue idea, after which the network got in touch with Raw Productions to execute the idea.

When the network reached out, they told Marty, “we’re looking to do something new to take Discovery back to the way it started.”

He added, “I was like, man, this is too good because I get the opportunity to build and help real people with real needs.”

Discovery and Raw Production Company committed to keeping things as real as possible, which compelled Marty to jump on the opportunity.

He spoke to all his four children about joining the show, and it took a month before Matt and Misty finally decided to come on board and work with their father to help fellow homesteaders.

The rest, as they say, is history!

How Real Is Homestead Rescue?

Another question that comes up is how authentic Homestead Rescue is.

Some of the home improvements there are mindblowing, to say the least. How can Raney and his brood pull all this off in a single episode that is just a few minutes long?

We cannot discount that reality TV has a reputation for dramatizing and sensationalizing. Hence, it is probably best to keep an open mind when watching these shows, including Homestead Rescue.

According to the show’s star, Marty, the series is as authentic as they come. “I have never met any of the homesteaders before until the day I drive into their property. We meet them at the same time the view does.”

But, the bubbly reality TV personality explained that the production people deal with the logistics, like procuring permits for building so that Raney and his team can begin working immediately after they get onto a homesteader’s property.

Marty insists that he would only do the show if it committed to being authentic. “When we started, I demanded less scripting and more authenticity. The more I demanded this, the more Raw Productions and Discovery became excited.”

So, Who Pays For The Renovations On Homestead Rescue?

You do not need to be an experienced contractor or builder to see that many of the home improvement projects that Marty and his brood execute are not in any way cheap.

This is Marty’s show, so does he finance the renovations himself? Do Misty and Matt contribute to the budget when sprucing up a run-down homestead?

Marty and his family do not contribute a dime toward renovations! They are just part of the cast and play their role as builders to develop successful homesteads.

Marty revealed just who pays for the renovations on Homestead Rescue. In an interview, he said, “As far as the budget is concerned, this is obviously a Discovery Show. They make the money available for significant homestead improvements, but I have to convince them that a homestead needs this and that project completed.”

In the spirit of keeping things authentic and minimalistic, Discovery Channel encourages Marty and his team to reuse, repurpose, and recycle whatever they can to save money when renovating these homesteads.

Indeed, Marty, Misty and Matt keep surprising us with the ingenious things they do to renovate homesteads on a budget and help novice homesteaders on the popular American reality series.

Everything You Need To Know About The Raneys

The Raneys may easily pass off as America’s favourite off-grid family. Marty Raney, the family patriarch, was raised off-grid in Mt. Sherman in the Ozark Mountains, Ozark County.

At only 16, Raney quit school and moved to Alaska, where he launched his life. He met Mollee, his future wife, and they moved to a 160-acre homestead in Haines.

Later, Marty and Mollee relocated to Sitka city in Alaska, where they started a family. The couple shares four children Mathew, Miles, Misty, and Melanie.

They raised their kids off-grid, teaching them survival skills such as hunting, cooking, fetching clean water, and building to sustain themselves.

The Raney family eventually started their construction company, The Alaska Stone and Log Company, which specializes in building homes from eco-friendly materials.

The last episode of Homestead Rescue aired in December 2021, but you can still watch reruns of your favourite home improvement show on your preferred streaming platform.