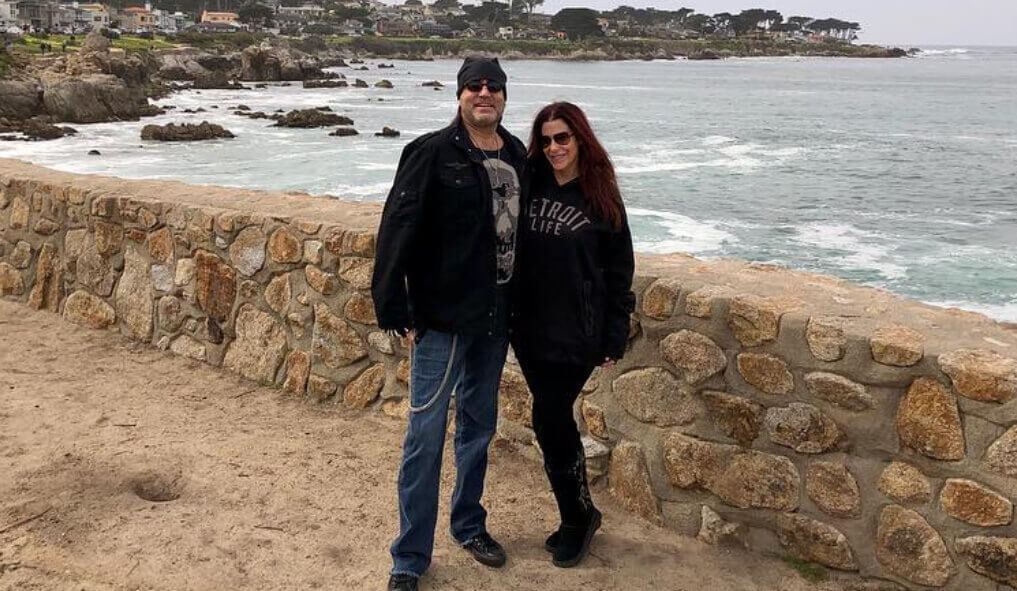 History Channel’s Counting Cars is a fan favorite across America and the world at large. The team at Count’s Customs continues to prove that reality TV can be valuable.

Every episode has a twist and a freshness of its own. Nine seasons in, the show hasn’t stopped churning out quality entertainment while teaching fans the ins and outs of car restoration. 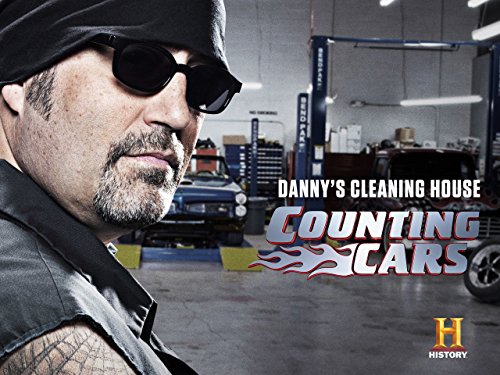 Danny Koker, the main star, and owner of the restoration business knows everything from restoring cars in bad shape to running multiple businesses and even keeping his family safe and private.

After teaching himself all there is to know about remodeling automobiles, the guy generated a sizable income from his skill. As of 2020, the reality star had a net worth of $13 million.

Although a small chunk of his fortunes came from other business ventures (he has a restaurant/bar combo and a tattoo parlor), most of it is from his car restoration business and his TV career. Danny Koker is one hardworking, brave, and resilient guy.

One thing he’s also managed to do is separate his private and professional life. He rarely speaks about his family. So, does he have a wife? If yes, who is she?

Danny ‘The Count’ sure has a beautiful wife who has been with him for over 15 years. Her name is Korie Koker. Fans have interacted with her on numerous occasions as she is also Danny’s business partner.

Together, they own the Count’s Vamp’s Rock Bar & Grill. Both Danny and Korie have musical talent.

The former was actually in a band called Customs 77 before his TV career took over.

The musician and self-taught mechanic still performs occasionally with his rock band. It is said that Korie organizes over 300 shows every year right there at the bar. 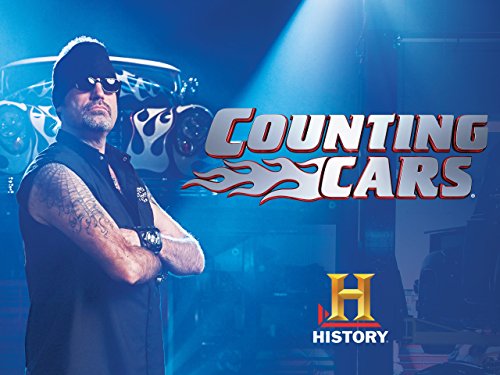 The restaurant also sells good food and hot drinks. Koker once said on Counting Cars that she and Danny make great business partners.

She couldn’t be more right going by the success that the couple has enjoyed over the years.

Korie Koker was born as Korie Fera on 8 August 1965. Although her original home was Nevada, she was raised in Chicago, where she graduated with a Bachelor’s degree in broadcasting.

She worked as a camera operator before moving on to the role of the production coordinator for a TV station in her town.

Korie is into rock music just like her husband, Danny. She once started her band, albeit it was relatively short-lived. She still does Karaoke from time to time at the Count’s Vamp’d. 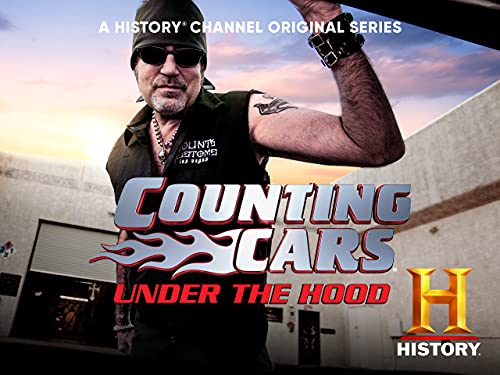 However, she mostly invites bands to perform at the bar. Since she’s been singing for years, she has the experience and knowledge of organizing super entertaining shows for her customers.

She and her husband met in Nevada and tied the knot (date unknown). To date, they have been together. No one knows if they have kids or not, but there’s a high likelihood that they don’t.

Danny ‘The Count” Koker has his reasons for keeping his private life under wraps. Frankly, it is great to know that the reality TV star is happily married to his business partner, Korie Koker. Hopefully, we will get to learn more about these two in the future.