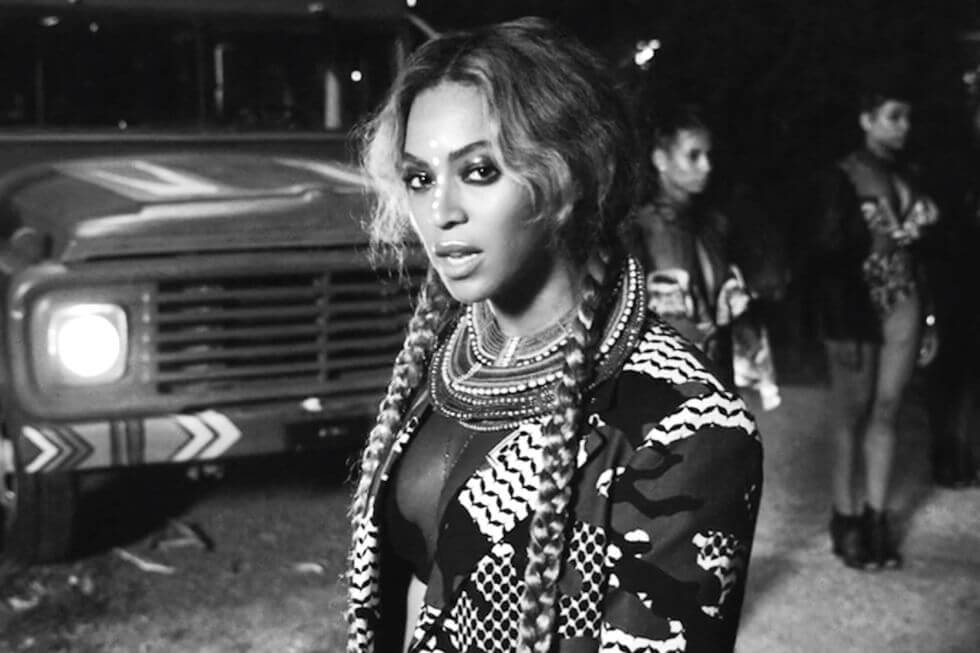 For the hordes of Beyoncé Knowles fans aka the Bey Hive, April 23, 2016, remains a day to be remembered. On this day, the Queen dropped a surprise visual album, aptly named Lemonade, and besides the compilation of out-of-this-world videos and lyrical content, the song ‘Sorry’ off the album drew a storm of attention from netizens all over the world.

In particular, the singer’s reference to a ‘Becky’ left fans wondering just who is Becky with the good hair?

Did Jay Z Cheat on Beyoncé?

Long before Lemonade, there were all sorts of speculations about Beyoncé’s and Jay-Z’s marriage being on the rocks. Although the two mega-stars remained tight-lipped and didn’t bother to address these rumors, the 2014 incident where we saw Solange, Beyoncé’s sister viciously attacking Jay Z in an elevator as Beyoncé stood by kind of sealed the deal about the ongoing rumors.

Fast forward to 2016 and the hitmaker released Lemonade, an album that not only excited fans but also kicked off a fierce debate about who and what Beyoncé was referring to when she sang, “He only want me when I’m not there/He better call Becky with the good hair.”

Fans did not waste a minute and off they set to find out just who Becky with the good hair was so they could give her a piece of their mind for stealing the Queen’s hubby and causing her so much heartache.

Well, the Bey Hive didn’t have to search for long.

Almost immediately after the release of the song, renowned American designer Rachel Roy shared a photo on her Instagram and captioned it with “Good hair don’t care… #nodramaqueens.’’  Even though Rachel made no reference to Bey, her album, or that particular song, fans felt that that caption outed her as Becky.

Rachel Roy is the former wife to Jay-Z’s ex-business partner with whom they formed clothing brand Rocawear. It has long been rumored that Hover and Roy had a thing. Roy is a mix of Dutch and Bengali and inevitably has ‘good hair’ therefore the speculation that she could be the Becky Queen Bey was referring to.

As expected, Roy bore the wrath of the Bey Hive with Beyoncé enthusiasts flooding her social media with angry messages accompanied by bee and lemon emojis, causing the popular fashion designer to shut down her Instagram and Twitter accounts.

Apart from Roy, others who were rumored to be possible Beckys include Gwyneth Paltrow, Rita Ora, Belgian model Claudia Scheelen, as well as singers Rihanna, Liv, and Mya, all of whom were once Jay-Z’s proteges.

All the accused women, except Liv, vehemently denied the speculations.

Liv is a little-known rapper who once claimed that she and Jay Z exchanged numbers when they met in 2008 in Miami. In 2014, she released a diss track entitled, ‘Sorry, Mrs. Carter’ in which she allegedly disses Beyoncé over her affair with Jay Z.

After all the finger-pointing and denials, the best person to elucidate the meaning of that song is none other but the songwriter herself—Diana Gordon. In an interview, when asked what she thought about people’s reaction to the Becky with the good hair lyrics, Gordon said, “I laughed like this is so silly.

I was like. “What day in age from that lyric do you get all of this information.”  She further added that the idea of Becky started in her mind before she gave it to Beyoncé, which cancels the conspiracy theories about Becky being a particular, real-life person.

There could be some truth to the rumors about Jay Z being unfaithful though. In fact, in his album 4:44  the rapper-turned-business mogul does admit to his wayward ways and references Becky saying “Yeah I’ll fuck up a good thing if you let me/Let me alone Becky.’’

On the whole, Lemonade was an album meant to praise and empower black women and the black race in general. It also addressed other themes such as gender politics, motherhood, and of course, relationships.

Fandom aside, more critical observers point out that trying to figure out who Becky is and accusing random women is shallow.

Some say that Becky with the good hair is a reference to the fact that black women and women of color who naturally have kinky hair have historically been shamed, passed over, and discriminated against in favor of white women with straight, easy to comb hair.

Well, there you have it, folks— if you have been wondering who is Becky with the good hair, the answer might as well be ‘no one,’ at least not in real life.