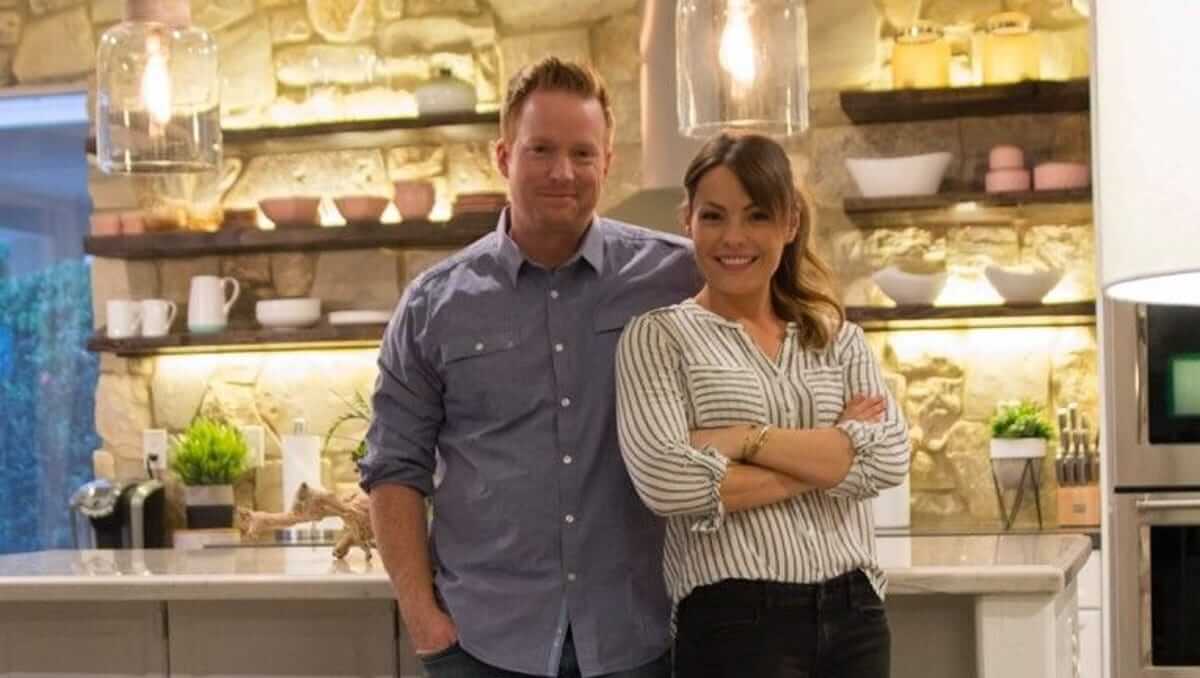 Reality shows surrounding house flipping are now the norm in the American showbiz industry. The most famous ones include Flip or Flop, Masters of Flip, Flipping Vegas, Zombie House Flipping, Flip this House, Flipping Out, and Flip that House. Even the reality star Scott Disick (Kourtney Kardashian’s ex-boyfriend and baby daddy) has tried his luck with the business too.

While all house flipping TV shows are super entertaining and educational, there’s something about HGTV’s Desert Flippers. For one, the stars of the reality series (real-life partners Eric and Lindsey Bennett) teach viewers much more than house flipping.

They have been together now for a decade. Within the first two months of dating, they were already flipping houses. They haven’t stopped since. The couple has learned how to make the relationship work through hills and valleys (and oh boy! There have been many of them).

Then there’s the fact that the stars flip real estate units in Palm Springs, which happens to be a desert—hence the name of the show. Working in blazing conditions is no mean feat. It doesn’t help to know that dangerous creatures (deadly black widow spiders, rattlesnakes, scorpions, and fire ants) are always lurking around. Despite the massive challenges, the couple has managed to make a career from flipping more than 30 houses throughout three seasons.

What happened to Uncle Mike?

If you can recall, Lindsey’s brother Mike Schneider or simply “Uncle Mike” used to make appearances on Desert Flippers during the show’s initial episodes. He was the general contractor in charge. Since he lived with the Bennett’s, he would also take care of the couple’s three kids when mommy and daddy were out of the house.

However, in recent episodes, the charming contractor seems to have taken a backseat. The Desert Sun interviewed Eric and Lindsey a few years ago to talk about Dessert Flippers and other parts of their lives.

When asked if Mike had left the show, Lindsey had this to say:

“When the show kicked off, Mike stayed with us. He assisted with watching the kids and stepped in when I needed to be on set right away. For example, if I was required during the installation of Hail Mary flooring, my brother would help me knock the whole thing overnight. So, in essence, he’s always offered help when we need him to. However, as we expanded our wings and took on more projects, we realized the need for licensed contractors, so we had to look for those. And we actually needed to work with multiple contractors. Uncle Mike has not disappeared yet. I need him more on the backend of things. He will probably come back in the future season – that is if here’s a future season.”

The Birth of Dessert Flippers

Lindsey and Mike used to visit Palm Springs for recreational purposes as kids. Apparently, that is how the whole idea of house flipping was born in Lindsey’s mind. She would see the ran-down houses in the area and noticed an opportunity to make a killing there. At the time, she lived in Wisconsin, where she met Eric.

Little did she know that her future husband shared the same passions and visions for his life. As a matter of fact, the couple met when each was doing a remodeling project. Lindsey floated her flipping idea with Eric, who was in total support.

Two months into dating, the couple flipped their very first house. They then moved to California and embarked on their second project. The rest, as they say, is history.

During the first season of Desert Flippers, the Bennetts managed to remodel eight houses. That number went up to 10 during the second season and 14 in the third. So it is apparent that they truly needed more help with the labor side of things as time went by.

Their reality show has inspired fans and educated them on the whole idea of house flipping. The Coachella Valley community has been touched by the show’s exposure of their neighborhood.

The couple told Desert Sun that they have had people claim that the show inspired their decision to live in Palm Springs. The best part about the reality show is that the couple has developed such an exceptional work-life balance. Eric is mainly the man on the job. He spends most of his time running the family’s business. On the other hand, Lindsey splits her time between working and taking care of their three boys.

Desert Flippers is no ordinary house flipping show. It is entertaining and educational on many levels. Uncle Mike may be missing in action, but it is nice to know that he didn’t leave on bad terms. Who knows, he might pop up sooner than we expect.