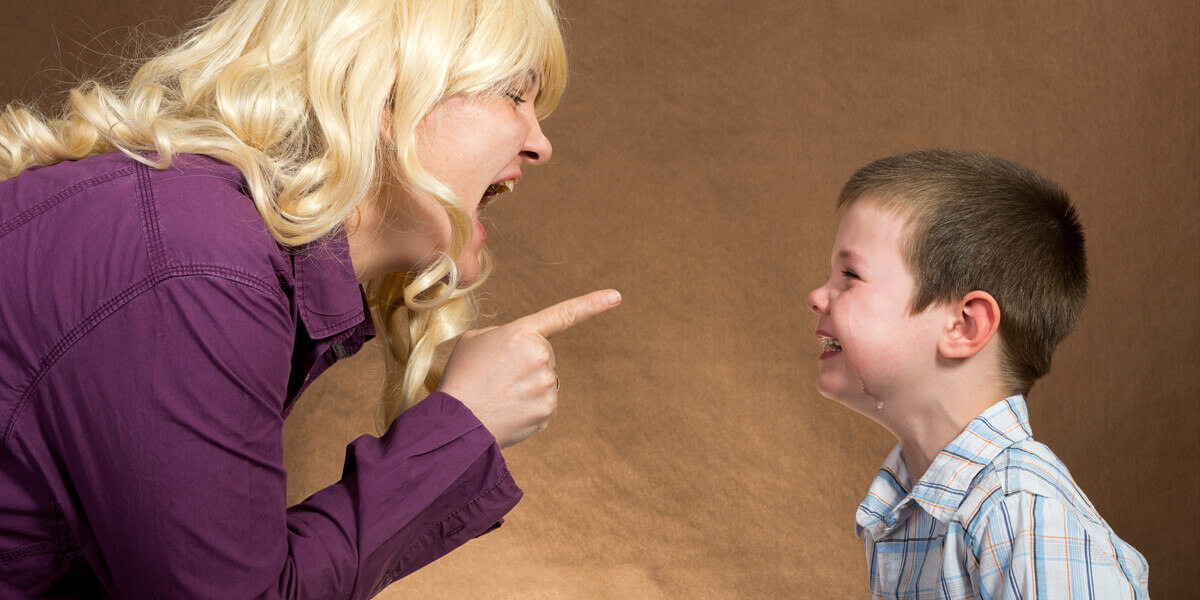 Dr. Phil has interviewed some of the most dysfunctional people in his show over the years. From rebellious teenagers to morbidly obese individuals to miserably married couples, we’ve seen it all.

Do you remember the girl who was terrorizing her whole family? Or the woman who believed that the King of Pop spoke to her in his famous song?

The clinical and forensic psychologist never runs out of sound wisdom for all guests who make their way to his show.

He knows how to get to the root of the problem then work on a solution for it. The best part about him is that he tries to do follow-ups on his guests to see how they are doing after appearing on TV.

While all episodes of Dr. Phil are great, the one involving a 10-year-old boy slapping his mom right there on stage made headlines for sure. This aired in 2008 during Phil’s three-part series dubbed “Brat Camp.” All the kids who came on the series were out of control, unruly, stubborn, and disobedient.

However, Noah’s case caught the attention of many simply because of how truly out-of-control he was.

As usual, Dr. Phil tries to get mom and son talking about their feelings for each other. Their relationship is horrible—you can tell that right from the get-go.

When Wendy tries to have a conversation with Noah, he spins out of control and starts yelling and pointing at his mother. He tells her she’s abusive and allegedly hits him over and over again. Apparently, the kid at one time called Child Protective Services on Wendy because of her alleged abusive nature.

This is one of the remarks he made at one point: “What I hate most about you is how you treat me. You sometimes act as if I don’t exist. I just despise the way you are. You are very selfish, and you treat me like I am a dog.”

Dr. Phil asks Wendy if what Noah was saying was the truth or not. She confessed to slapping him once or twice but never striking him hard. The host responds by telling her that she needed to stop the behavior. That parenting is better done via “calm leadership rather than hitting, cursing, and yelling.”

During their on-stage argument, Noah lands a slap across her face, which quiets her down completely. That moment took everyone by surprise, and the entire room became tense. Dr. Phil jumped in and saved the day.

The video went on to be an internet sensation. Apart from this particular episode being watched repeatedly, countless YouTube remixes sprung up everywhere. The famous Bill Burr even spoke about Noah in his show.

Fans of the popular show understandably had a lot to say about the whole debacle. If you visit YouTube, you’ll be met with different reactions towards both Noah and Wendy.

Some side with Noah, ultimately claiming that he acted the way he did because he was abused severally and felt helpless. One Reddit user had this to say:

“If a parent hits their kid, they should expect a rational response. I don’t care if he slapped his mom on TV. She clearly was a bad example of anything.”

The commenter additionally shared their own experience with using corporal punishment as a means of instilling discipline to your kids. “As an individual whose father sees as an accessory and servant, I 100% understand why Noah slapped his mother. Such a parent can make any kid feel helpless.”

On the other hand, other commenters called Noah a real brat claiming that he needed proper action for what he did on the show.

One year after the episode went on air, Dr. Phil caught up with Wendy, who claimed she and her son were much better. She hadn’t been served with a disciplinary notice from the school, which meant Noah’s behavior had taken a positive turn. Of course, no one knows if she was truthful or not.

Most fans online want Dr. Phil to make another update on Noah. Clearly, he is yet to heed to the demands.

From experience, though, most of the guests on these shows never really make permanent changes in their lives. Most come on TV for fun or to enjoy a little stint in the limelight. When the lights are dimmed, old habits come back rushing, and things carry on as usual. That’s not to say that no one ever makes a turnaround because some genuinely do.

The specific episode featuring Noah and his long-suffering mother will forever haunt Dr. Phil’s fans. Whether you feel sad for the boy or his mother, the relationship needed to be repaired. Although we don’t know much about the current events, we sure hope things got better for both guests.