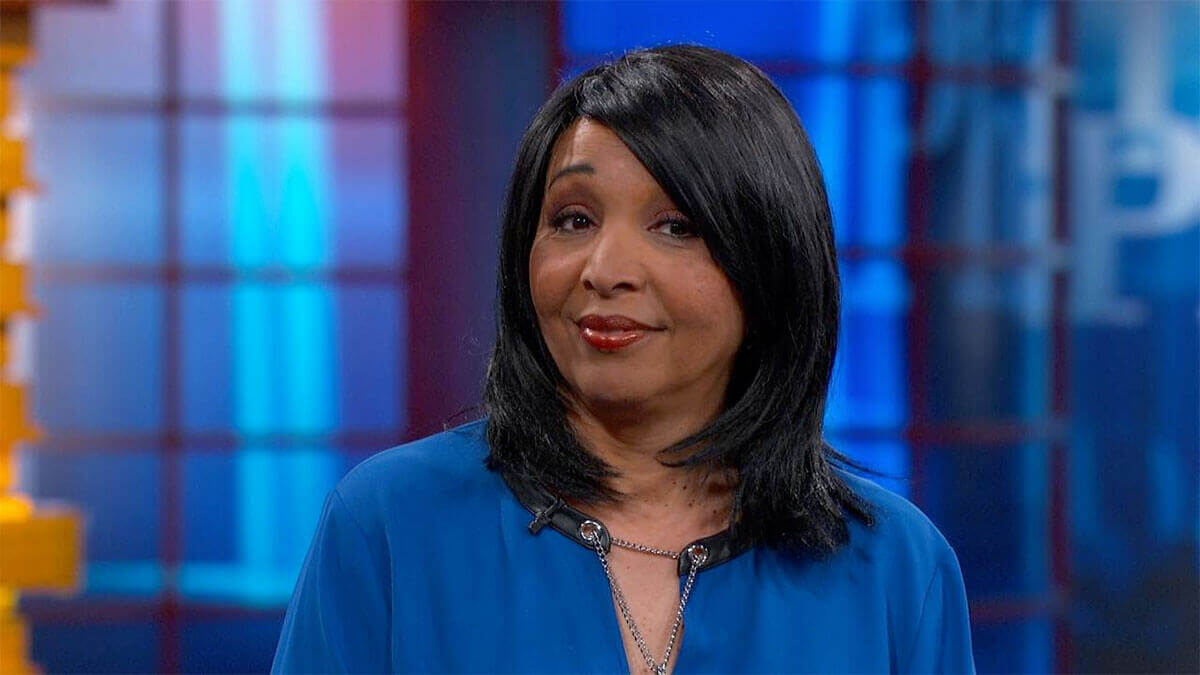 In 2017, a Dr. Phil episode featured Annie, a woman who believed she was the Annie from “Smooth Criminal,” a song by Michael Jackson.

The ex-model and mother of 3 was convinced that Jackson was singing directly to her because of the lyrics that featured Michael repeating the words “Annie, are you okay?”

Because she thought herself to be “Annie,” she was expecting songwriting credits and royalties for the song.

When the Dr. Phil Show episode was recorded, Annie was going through a difficult time, living on the streets with her teenage daughter, while she waited for a hefty payday for her role as Annie in Michael’s song.

As a result of Annie’s delusion, Akeeya, her eldest daughter, reached out to Phil McGraw’s producers, asking for help. She explained to the veteran host that her mother had been in an abusive relationship when the song was composed. Annie believed it captured what was going on in her life when it was written and that Jackson somehow knew about it.

According to Annie, the late king of pop even sings her name 46 times in the song because he wanted her to know that he was aware of the abuse and wanted to know whether she was okay.

During the segment on the show, Annie seemed to exhibit typical delusional behaviour as she spoke about Jackson singing to her as Annie in his song.

Audience members chuckled as Annie kept trying to speak for Dr. Phil and Jackson’s sound engineer, who had previously disclosed what most of Jackson’s followers already know about his “Smooth Criminal.”

Michael’s “Annie” is actually a reference to a CPR training doll, “Resusci Anne,” which was first developed by a Norwegian toymaker. During resuscitation practice on the dummy, trainees in the medical field are taught to say, “Annie, are you okay?”.

What is Annie doing today?

Unfortunately, not much is known about Annie’s life after the show, but we hope she received the help she needed. 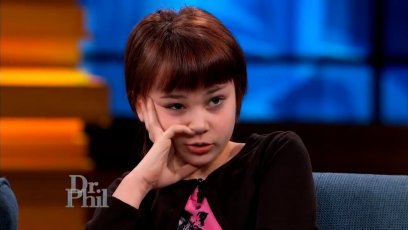