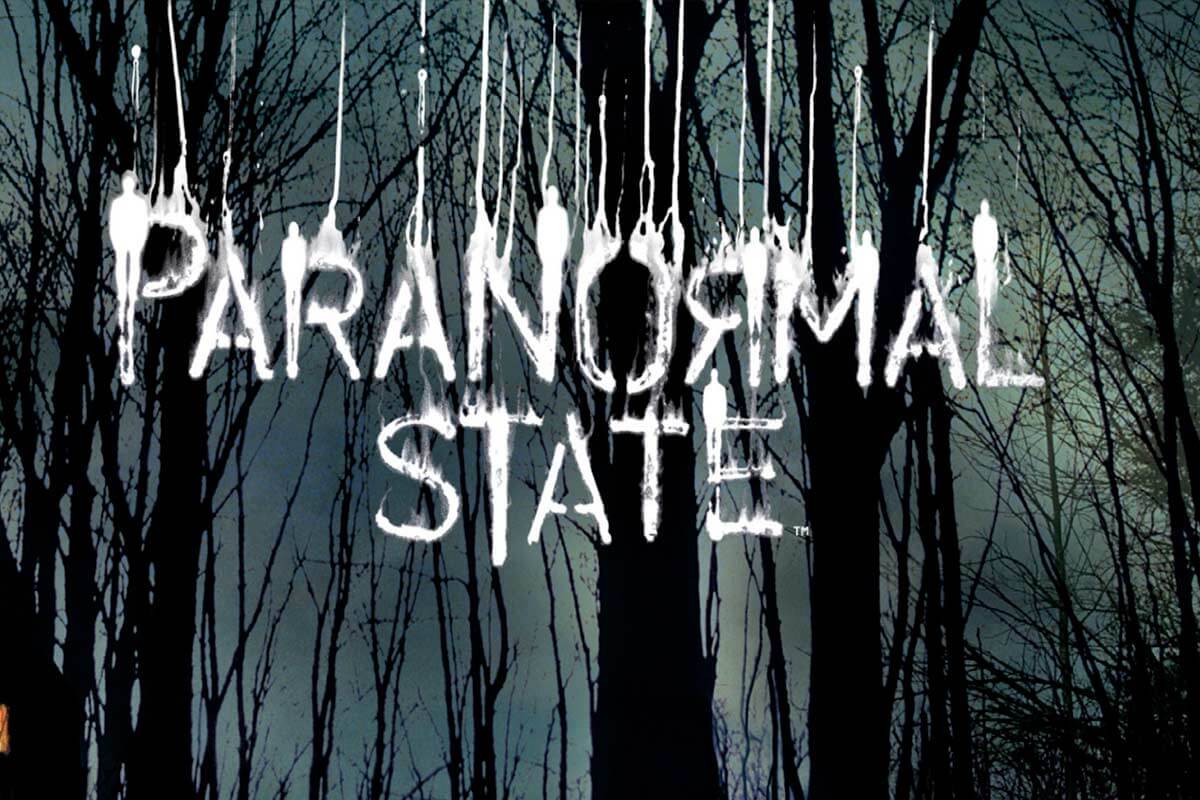 When the reality series, Paranormal State, first aired on A&E, few shows in the 2007-2008 television season could rival its popularity.

A mixture of spooky and excellent visual effects, the show introduces us to the student-led Paranormal Research Society at Pennsylvania State University and their work as ghost hunters investigating paranormal activities.

It has been more than a decade since the show last aired on May 2nd, 2011. More than ten years later, one cannot help but wonder what happened to the cast of Paranormal State.

Read on for all the deets!

Ryan Buell was a leading founder of the Paranormal Research Society and was at the forefront of the group’s investigative activities as ghost hunters.

Since the show ended, Buell, who was in a same-sex relationship with a fellow cast, got caught up in various legal issues. In 2016, it was reported that he had been arrested for theft charges, and he even spent 30 days in prison.

In the year that followed, police officers again arrested him for harassing his then partner. The Paranormal State star got out of jail in July 2017 and launched a career as a blogger.

He still writes on his blog and has admitted struggling with drug addiction. He also disclosed that he thought he had pancreatic cancer, but fortunately, it was just a scare.

Apart from all this drama, the self-proclaimed paranormal expert was part of a team that sold pre-sale tickets for several events that were later canceled. It is reported that up to $85,000 was lost due to this ticketing fraud.

Katrina Weidman interviewed the eyewitnesses on the Paranormal State reality series. The television personality was also the case manager for the Society.

Katrina travels a lot, lecturing at conferences and events all over the country on paranormal phenomena. She is also the co-founder of the Atherton Paranormal, a think tank researching how paranormal technology can be used to help those affected by paranormal activities.

Keeping a busy lifestyle, the Penn State alumni is also a member of an alternative rock band known as AwayFrom30.

Chip Coffey was not part of the core group of ghost hunters that started the Pennsylvania Research Society. But he appeared and contributed to the show regularly.

He was known for his mind-blowing video presentations of paranormal phenomena using advanced technology. In college, he was classmates with famous actors such as Keith MacKechnie, Merle Ginsberg, and Theresa Valada.

After the series ended in 2011, he was featured on other paranormal shows, such as the Psychic Kids: Children of the Paranormal, where he investigated unusual phenomena.

Chip still works in the paranormal field as a medium, spiritual counselor, and lecturer in his current hometown in northeast Atlanta, Georgia.

Heather Taddy was one of the ghost hunters who played an important role as the documentarian for the Paranormal Research Society. When the show ended, she continued working as a tarot card reader.

Taddy appeared on a television show known as Alien Highway as part of a team of investigators. She is also an actress and has acted in several movies and short films.

Despite their hectic lives, the reality TV show star is also a member of Katrina Weidman’s Atherton Paranormal research group.

In addition to her on-screen career, the former Penn State student is also a musician and plays bass in the Glowworms, a post-punk music band.

After the popular ghost hunters show, Michelle Belanger pursued a prolific professional life. She is the author of multiple fiction and non-fiction books.

Like some of her fellow co-stars, Belanger has recorded music and sings with the Nox Arcana band, an activity she started during her time in college. She also travels a lot, speaking and promoting her books.

Michelle is a self-professed psychic vampire, a detector of demonic disturbances, and a vocal member of the vampire community. She has appeared on several paranormal-related television shows, including Paranormal Lockdown: Monroe House and Portals to Hell: Eastern State Penitentiary.

The Penn State Paranormal Research Society alumni is currently a practicing psychic and spend most of her time at her home in Ohio writing and creating music.

Eilfie music is probably the most low-key of all the ghost hunters on Paranormal State. While most of the cast continued with paranormal investigations, Eilfie did not. She has not even appeared on any related television shows.

That said, she lives a pretty decent life as an artist. She sells her paintings and crafts through her Etsy page, Hecate’s Crossroads.

Sergey Poberezny is another of the ghost hunters who has maintained a low profile.

After the show ended, he hosted a talk show with his wife; the talk show, known as Frame of Reference on Live Paranormal, whose theme was ghost sightings, did not seem to take off, and the former paranormal investigator hadn’t done much ever since.

In 2017, when Ryan Buell, with whom he was in a same-sex relationship, was caught up in all the scandals, Poberezhny was quick to distance himself from him.

He now lives with his wife in South Carolina.

So, there you have it; now you know what happened to the cast of Paranormal State.