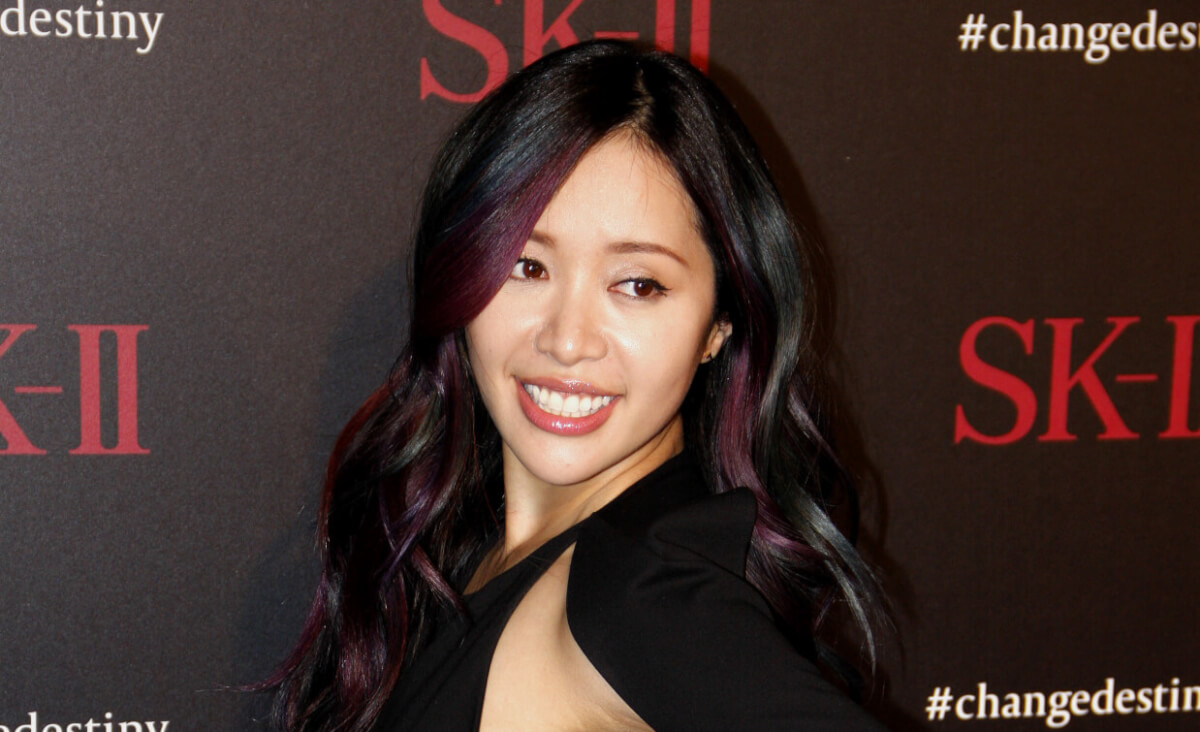 There are hundreds of thousands (if not millions) of Beauty vloggers on YouTube currently. Whether you want to learn how to apply mascara, eyeliner, or foundation, you will be bombarded with countless tutorials on the platform.

People like James Charles and Emma Chamberlain are already household names on YouTube as far as beauty is concerned.

However, before all the current gurus had made their fame on the Internet, Michelle Phan was already a big deal on the platform. She’s arguably the very first YouTuber to create videos on beauty and makeup. Right after college in 2007, the Vietnamese –American influencer posted her first-ever beauty video. Back then, the platform was still foreign to many people. It was only two years old, anyway.

Michelle saw an opportunity when everyone else in her life (and the rest of the world, really) didn’t. Ten years later, the beauty had created 385 videos and had managed to gain 8.8 million subscribers and more than one billion views on her channel.

Not only did the makeup expert pave the way for all beauty gurus found on YouTube today, but the 33-year old inspired many with her soothing voice and educational videos.

Her presence on YouTube led her to be the cover girl in prominent magazines and media houses, including Forbes, Nylon, and Fashion. She also went into business with the acclaimed beauty product company L’Oreal where she launched her makeup line, Em Cosmetics. Phan also won an Icon Award in 204’s Annual Streamy Awards.

Despite all the exposure, brand sponsorships, and financial freedom, Michelle Phan quit making videos on YouTube in 2016. First of all, the beauty released a farewell video, which let her fans know that she was taking a break from creating videos, editing, marketing, doing partnerships, and all that.

After one year of being absent from YouTube, Twitter, and Instagram, the internet personality created a viral video entitled, “Why I Left.” The 11-minute opus released on June 1, 2017, was the beauty’s idea of assuring her fans that she was doing okay. Her cartoon film explained her rise to fame from being an employee in her mom’s salon to becoming Forbes’ cover girl.

According to the 33-year old, despite gaining massive success and making her mom retire, she quickly realized that she wasn’t happy.

“To me, success tasted more like a drug. I simply couldn’t get enough. I thought that being more productive meant gaining more success. I mean, money means happiness, right?” The CEO of Em Cosmetics said.

Phan went on to say that the success had brought with it challenges of its own. At one point, the star (like many successful people out there) came face to face with massive lawsuits. In her video, the makeup guru claims that people that “wanted a part of my success” came after her.

Apparently, all the dynamics of being rich and famous took a toll on Michelle. She had this to say on the matter:

“The nightmare almost broke me. I didn’t like how I looked. I truly felt like I was a prisoner of the cosmetic industry as well as Instagram and YouTube. I was too proud to let my fans see me at my weak hour. My desire was to be forgotten, so I figured I’d post videos and social media posts less. “

Michelle added that she packed her bags once she took a break from YouTube and relocated from California to Switzerland.

While there, she reconnected with nature. The beauty also toured the world just to enjoy the feeling of being alive again. She admitted that when she was in France, she realized that “Americans focus too much on grinding and forget to live a little.”

After releasing the “Why I Left” video, Phan went under for another two years. In 2019, she re-emerged in a video called “Hello.” While the video didn’t feature her original vlogs (it shows her cat mostly), it was her comeback film.

Now, the beauty influencer is taking a different angle with her videos. She currently hosts 24-hour long live streams to promote underrated musicians via her brand Thematic. The platform essentially connects up and coming artists with clients who want to license their tracks for their videos.

Some of the artists the makeup queen has featured include Qveen Herby, La Hara, Omar Apollo, Kevin Garret, and Cody Lovaas, among others. Apart from hosting live music shows, Michelle also runs her makeup line and makes Bitcoin investments.

Michelle Phan is an exceptional internet personality. Her over-ten-year-career on YouTube has made her rich and famous. Now, she is the owner of a successful beauty company. Her name is plastered everywhere for all the right reasons.

Unfortunately, fame came with some troubles that almost knocked the influencer down. Michelle realized she was going down and chose to take a break to re-energize and refresh. Now she’s back with a bang.