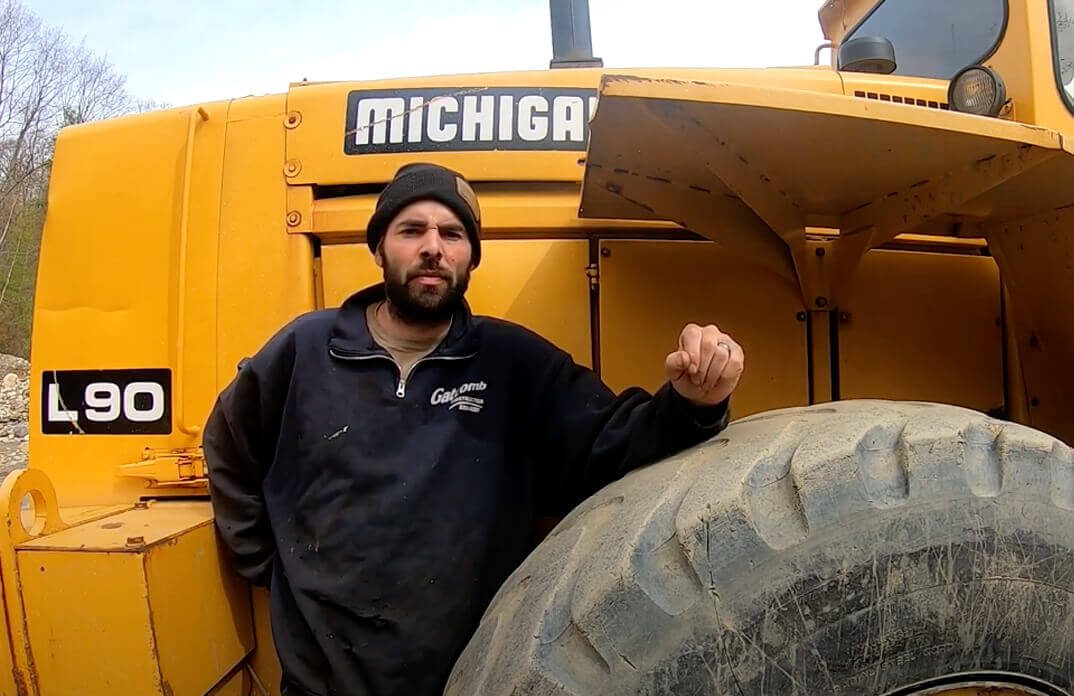 Hit DIY series Maine Cabin Masters came to our screens just over a few years ago, with fans already attracted to its lovable cast and sold on the show’s engaging concept and miraculously low-budget projects.

Spearheaded by Chase Morril, Jared “Jedi” Baker, and Lance Gatcomb, Maine Cabin Masters, interestingly took viewers through a rare glimpse of the everyday life of the group of homebuilders. 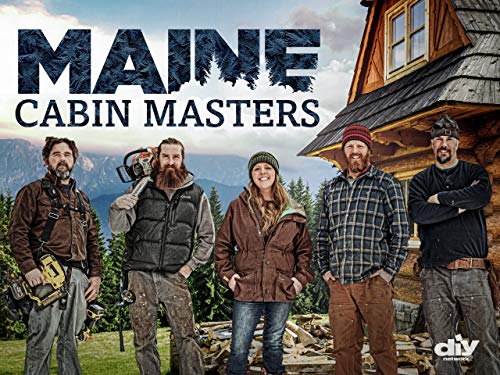 For four seasons, fans got attached to the tightly knit group and their illustrious teamwork, transforming desolate cabins into charming homes. However, in its last season, team dynamics changed when Lance Gatcomb disappeared from the show.

What Happened to Lance on Maine Cabin Masters?

Upbeat and comedic Lance Gatcomb could be described as the cherry on top of the quirky team of professional builders who shared fun chemistry between them while tackling construction work-related challenges.

Lance added dimension to the show for doing the most unexpected yet laughable things. For instance, in an episode, Lance set out to make doughnuts in a motorboat while the entire team sweated away to finish a cabin project.

Or fans might recall a time when he cozied up in a hammock to indulge in a bag of Cheetos. Lance was the definition of work hard but play hard too – with a personality meant for reality television.

Lance was a core member amongst the unique team of professional constructors for three seasons. However, in season four, it all changed.

And of course, fans who appreciated his comedic side, like this fan who expressed his dismay on Twitter “He was always good for some good comedy relief,” would very much like to know why Lance mysteriously disappeared.

Unfortunately for fans, the American Television star has not commented on why he left the show. He has not revealed much about his personal or professional life after leaving Maine Cabin Masters. In addition, Lance’s social media presence is almost non-existent. 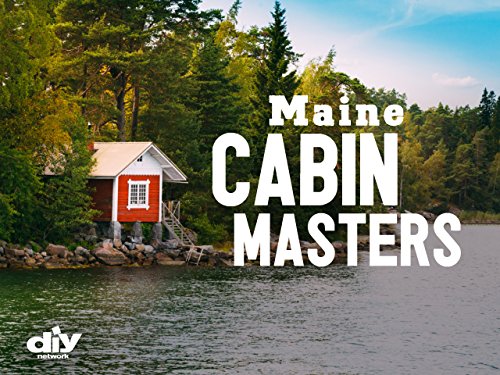 He does not own an Instagram or Twitter account and last posted on his Facebook Page ages ago – making it harder for fans to know his whereabouts since leaving the show. The once-popular television personality has not talked about leaving the show, probably because he seriously appreciates his new life away from the television industry and limelight.

Everyone who has tried to do a little snooping on Lance Gatcomb’s personal life has not been able to reveal magnitudes. With the little information that’s hidden in far-to-reach places, here’s a brief look into Lance’s personal life.

Although not much is known about his family life, Tv show cast reveals Lance’s Mother’s name is Pamela Gatcomb. His biological sister is named Elizabeth Anita Davis, and he has one step sister by the name of Crystal Perkins. An episode of Maine Cabin Masters gave viewers a peek into his marriage with wife Lily Gatcomb.

In the episode titled A Cabin for the Pride, the expert cabin builder revealed he built the cabin the two had been staying in, and viewers got the impression the two heeded a great family life. When the episode was aired, there was no sign of children, but he may have had children after.

Lance, who leads a private life, social media pages do not reveal much about him. Reviewing his Facebook page, fans are only given access to just about a couple of photos of him and his white sailboat.

Although Lance’s net worth has not been accounted for, die-hard fans of the show would know one cabin project would crop up profits of up to $30 000, and we assume the show compensated its cast member quite well for their work done. His exact salary per episode is not known.

With his family life and professional life all extremely under the wraps, all we can hope for is that the former television personality is doing well, wherever he might be.