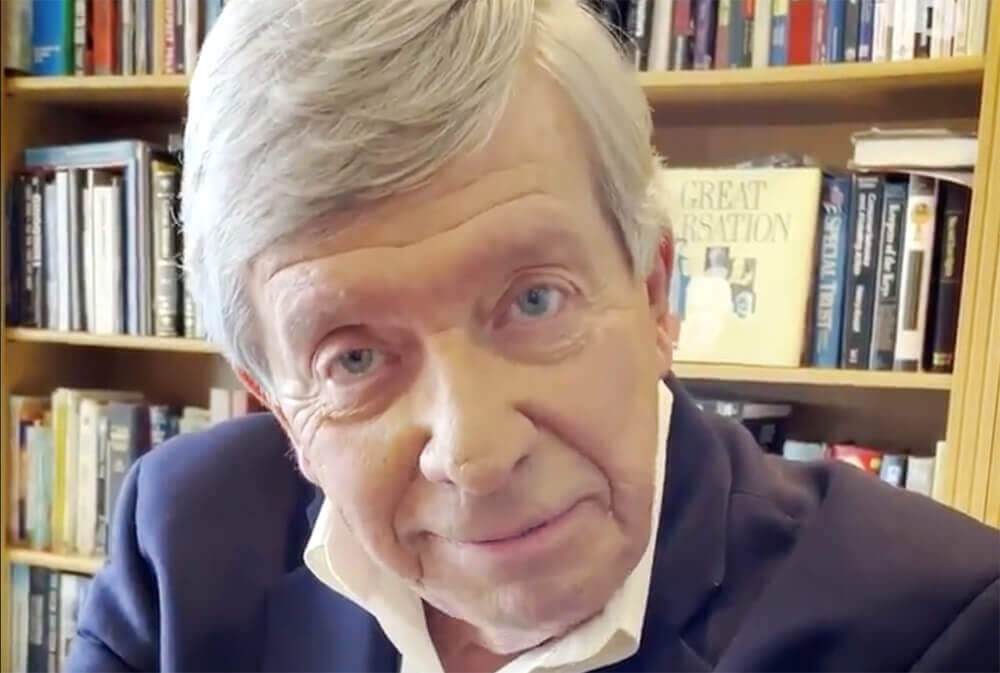 Joe Kenda, the star of Homicide Hunter, is as spectacular and unrevealing in real life as he is on television. Having narrated the entire crime series without a script, it is no wonder producers were adamant about airing his dramatic reenactment of cases for six seasons.

While fans praise Kenda for heading the American crime series, citizens revere the police veteran for solving 356 homicide cases out of the 387 (that is an entire closure rate of 92%) and for his reputation as one of the most successful homicide crime fighters in history.

Kenda has not only clinched impressive success in his 23 years with the Colorado Spring Police Department, but with Discovery Chanel’s most successful crime show, he smashed a show rating of 8.8 out of 10 by IMDb, becoming a top viewer rating performer for the Investigation Discovery network.

Although the series has come to an end, it is safe to say it is not the last we will be hearing from the no-nonsense detective.

How it all began for Kenda

The story of how Homicide Hunter’s Joe Kenda was molded into a detective is quite the jaw-dropping, stare-in-the-screen one. In an interview, the stone-cold lieutenant recalled being fascinated by murders aged nine. Even for a man like Joe Kenda, that is a shocking line of interest as a kid.

Kenda referred to a trip to the Pittsburgh zoo during childhood as his stare in the mirror moment. After reading a sign on the trip which proclaimed, “Around this corner is the most dangerous animal on Earth,” Kenda must have realized staring death in the eye was something he wanted to do (quite literally). 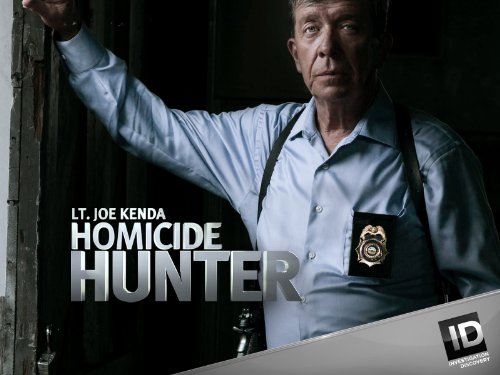 A crime love story dating that back could only have resulted in the human lie detector (as many know him) turning lieutenant today.

Kenda joined the Colorado Springs Police Department in 1973 and eventually led the homicide department. His appearances with the media begun way before we knew him for Homicide Hunter.

In 1990 Kenda described a case in which a woman was killed at her lupus support group as “meeting the standard for a Hollywood plot.” The statement got his attention from people magazine and several books.

Nearing the end of his career, Kenda’s wife, Kathy, told him she feared he would be killed on the job. Eventually, in 1996 Kenda retired from the Homicide unit, but not due to his wife’s fears.

He explained in a book that after an encounter with a child molester, which almost made him physically assault the perpetrator, he decided to resign from his job.

It was not the only memorable horrifying case. Kenda recalled the worst crime he had to solve was the horrifying murder of a child that reminded him of his own.

Kenda would then be unhappy as a special needs school bus operator, as revealed in the last episode of Homicide Hunters.

Fortunate for Kenda, an encounter with a man during his time as a police detective left a lasting impression so big that television producer Bryant reached out to Kenda about a series surrounding his career.

For Kenda, who appeared not to be the television type, it took some time before he could agree to the venture. 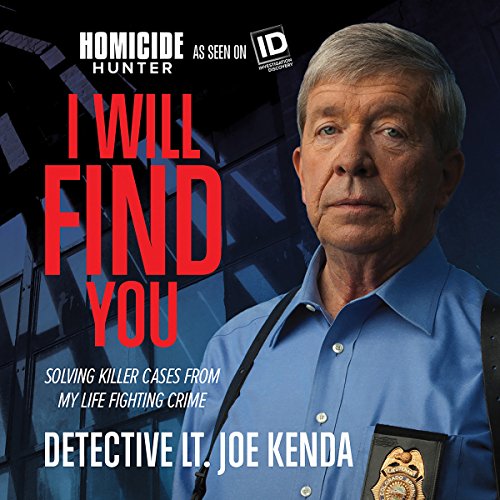 The Colorado Spring’s native began his television career on the Investigation Discovery network show Homicide Hunter in 2011, which previewed some of the most gripping cases in its six-season span and came to an applaudable end in 2019.

Great man and a great show, but what is with the scar on his nose?

Much like Owen Wilson’s sniffer or Seal’s face, Kenda’s nose has been the subject of speculation for years. It appears Lt. Joe Kenda and his wife Kathy seem to be having fun with letting the world guess why the fierce lieutenant has a scar on his nose.

The two have not been open about the million-dollar question, and we don’t think someone anyone would be brave enough to ask the no-nonsense detective, straight to his face, what happened to his nose.

Because he has not said anything, his fans have drawn up countless ideas of what could have happened.

Wider speculation states that the scars on Kenda’s nose were either caused by skin cancer or a punch to the face. However, the notions by fans get more interesting.

On a Facebook post and Reddit thread, viewers mentioned that the scar probably came from a dog bit from when he was younger, or while taking on a drug bust, a drug dealer hit him with a ring.

A viewer also once said he tried to conceal himself during a mission and decided to get a nose piercing done for a seamless role play. Unfortunately for Kenda, the nose job went wrong, and he ended up with a botched-up nose.

Kenda’s television audience has been so curious about his nose, with some going as far as binge-watching the entire series to see whether someone attacked him.

We think for someone on the clean end of crime, Joe Kenda sure can keep his tracks clean.

Joe Kenda returns to Discovery with a new series.

The last episode of Homicide Hunter aired in June 2019 after six riveting seasons spanning nineteen years of his career. But as we said, it did not take long before the Hollywood police officer returned to our hearts and our television screens with another true-crime series.

His new show, ‘American detective with Lt. Joe Kenda” made its debut on the 4th of January, 2021. The program, which premiered a year after Homicide Hunter, looks into homicide investigations from across the country.

Each episode invites a homicide detective into Kenda’s space to look into their efforts to put a killer behind bars.

Kenda told The Gazette, producers and he was adamant in presenting the show as bests as possible. “Well, we worked real hard on it,” said Kenda.

To heighten the mystery, as we’ve already established Kenda is best at, they decided to showcase cases that hadn’t received much media coverage when they were committed – to give the viewers the feeling that they are watching something new.