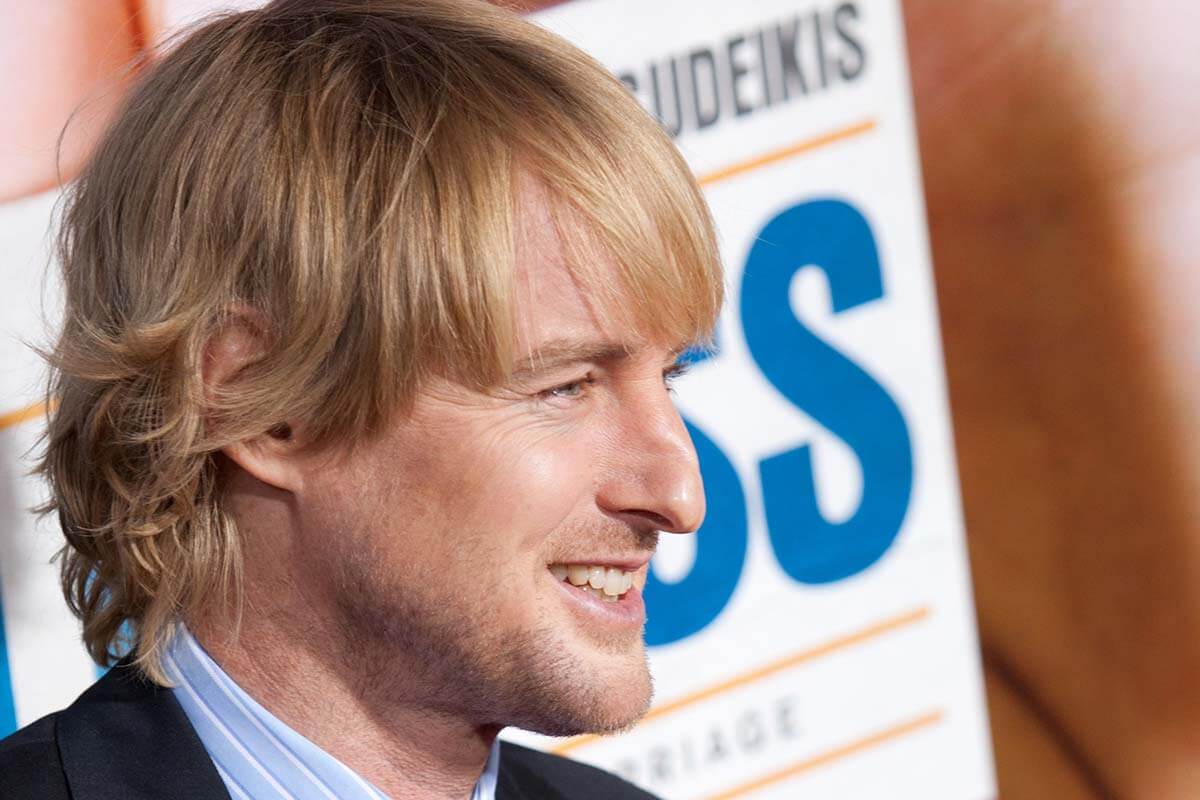 Fellow actor Jennifer Aniston fondly described him as disarming. The rest of us mortals know him as a charming, handsome, and hilarious bloke. But, aside from his tremendous acting skills and likable personality, there is no denying Owen Wilson’s iconic nose. That’s right; it is literally impossible to talk about Owen without the topic of his nose cropping up.

So, what happened to Owen Wilson’s nose? According to the Loki star, the backstory to his crooked nose is actually quite simple and mundane.

Read on to find out what Wilson says happened to his nose.

The Truth About Owen Wilson’s Nose

Owen Cunningham Wilson is, without a doubt, a really talented actor and has done well for himself. Something else he does well is carrying his distinctive nose confidently and without a care in the world.

You do not have to be a Wilson fan to notice that something isn’t quite right with his nose. It is visibly crooked, leading to people asking what happened to Owen Wilson’s nose.

If you guessed that Owen probably broke his nose, you are right. In fact, he was there are two separate occasions in which his nose was damaged.

In an interview with the Los Angeles Times, the romantic comedy actor disclosed that he was a known troublemaker in those school days, and he inevitably found himself in fights and all kinds of accidents. Owen’s brother, Luke Wilson, with whom he is close, confirms this.

According to the Wedding Crashers star, he first injured his nose in a fight as a teenage student at St.Marks High School in Texas. He admitted that he was expelled from high school for fighting and stealing a teacher’s textbook, and copying the exam answers in tenth grade. When he was let go from St. Mark’s High School, Owen was transferred to Thomas Jefferson High School, from where he graduated.

The second time he injured his nose was in a collision accident on the school football field where his brother Robert Andrew Wilson was playing too. These two incidents left a big impact on Owen’s appearance.

Having a crooked nose might have seemed like a disadvantage, but today, the oddly-shaped nose is Wilson’s trademark in the Hollywood entertainment industry.

After those heady high school days, his parents sent Wilson straight to the New Mexico Military Institute, and the rest is history. Of course, he transformed from a self-proclaimed troublemaker at the school playground to a world-famous actor.

Aside from the nose break incidents he was involved in as a youngling, Owen was also caught up in a motorcycle accident. This 2000 incident was widely reported in the news.

According to the Marry Me star, he was riding his motorcycle on Thanksgiving Day, with friends, including best bud Wes Anderson and brothers Luke Wilson and Andrew Wilson, when he got into an accident.

The collision caused him to fly up in the air. He landed face down, resulting in injuries to his face. Luckily, this did not cause him to break his nose again or sustain injuries on any other part of his body.

Owen Wilson Talks About His Nose

Wilson seems quite unbothered by what others see as a crooked nose despite his celebrity status. So unbothered is the Loki actor that he says he gets genuinely surprised when people point at his nose and comment that it looks odd and disfigured.

His 2001 interview with L.A. Times was probably the first and last time Owen publicly spoke about his nose and explained what really happened. Generally, the Hollywood superstar tends to avoid interviews and even shies away from making his nose the subject of discussion.

In the interview, he commented that his famous nose wouldn’t have been any different or better-looking even if it weren’t broken. Go figure!

But seriously, Owen was trying to say that his nose wouldn’t have been that extraordinary anyway, even if it were just normal and not broken. So, as his friend Wes Anderson says, no need to make a big deal out of Wilson’s oddly-shaped facial features.

Of course, it is natural to wonder why the actor has never bothered to get his nose fixed, given all the money he has. Well, Wilson did actually undergo surgery. It wasn’t a full-blown nose job, but he did get some work done when he broke his nose.

The Zoolander lead man says he underwent two Rhinoplasty surgeries to try to straighten and heal his broken nose.

These operations were less cosmetic and more practical to help correct his deviated septum from the fight at school and football accident.

After the Rhinoplasty, the current shape of Wilson’s nose is the best that surgeons could come up with. The operation clearly did not straighten the broken nose but rather helped piece the nasal bones back together.

So, this crooked, bulbous nose is the best nose Owen could ever have, which is fine by us! Besides, if we were honest, his odd-looking nose doesn’t make this superb actor any less handsome or less talented; just ask Jennifer Lopez. (wink).

Over the years, Owen Wilson has made a name for himself as one of Hollywood’s best and most adored actors. He has starred in countless films and earned numerous nominations and awards for his various roles. Obviously, his nose doesn’t have any impact whatsoever on his career, and it is no wonder that he isn’t too bothered by it.