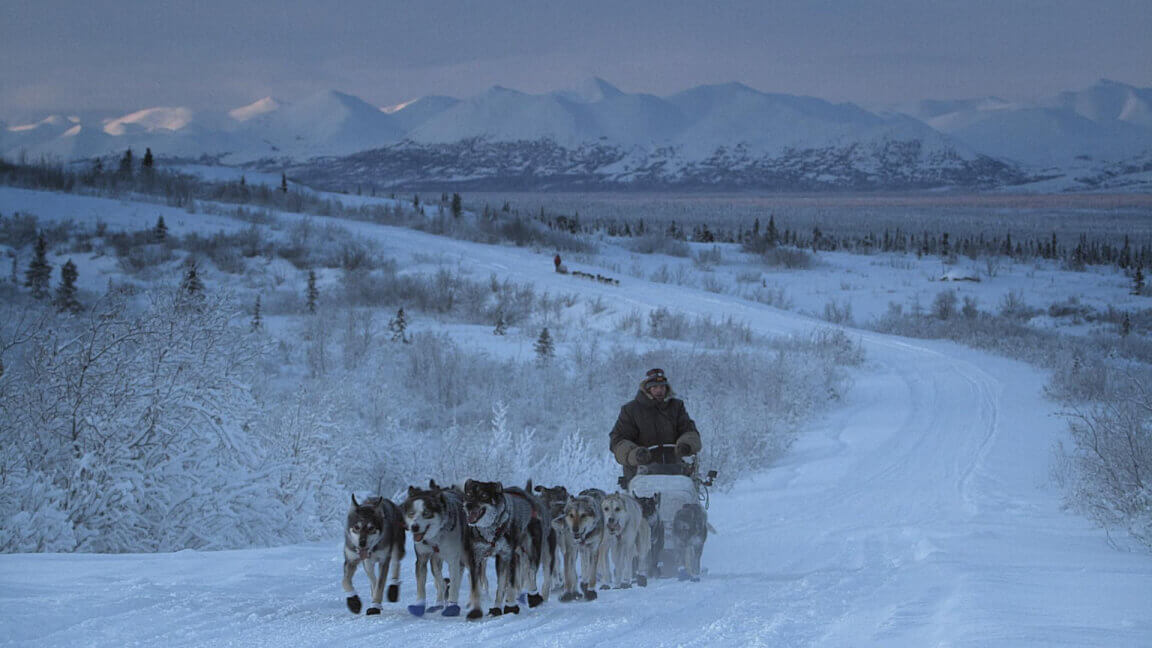 National Geographic’s Life Below Zero has a massive fan base.

The show depicts the lives of a group of people who live in Alaska’s wilderness. The weather conditions are ever harsh and there’s no electricity or internet connection for most folks out there.

Food is procured through sweat, blood, and tears. To add to that, dangerous beasts such as grizzly bears and mountain lions are always close by and ready to pounce.

From watching Life Below Zero, you can pick up plenty of skills for life in the backcountry.

The show essentially follows five individuals/families as they struggle to make a living off the grid—each with a story of their own. 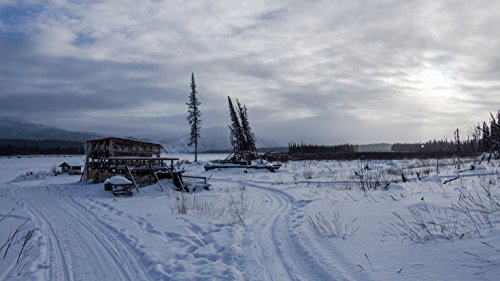 He first settled in an Alaskan community called Eagle, where he began breeding big furry dogs. While there, he went through a breakup with a lady he’d hoped to marry.

This sparked something in him. Holmes realized there and then that he wanted to get faster dogs.

One of the most beloved stars on the show is none other than Jessie Holmes. It is hard not to fall in love with the dog musher and fur-trapper.

With his team of sled and racer dogs, Jessie makes Alaskan life seem like an adventure. He seems born for the land in many ways.

Back To The Beginning

Not many people get to figure out what they want to do with their lives when they are teenagers. Most of us go through life based on what our parents or peers expect of us.

Well, Holmes is one of the lucky few people to have their entire lives figured out earlier on.

Born on February 21, 1980, in Alabama, the reality Star grew up knowing his destiny was up north. He left home at the age of 16 and headed for Alaska on freight trains, bringing his dog Freedom along with him.

He once spoke to Anchorage News about the whole thing:

“I wanted to live my life out in the woods and, like Jeremiah Johnson, become a Mountain man. So, Freedom and I kept heading north.” He remarked.

Jessie made a 3-year stopover in Montana, where he put his carpentry skills to the test. He later made his way to Alaska.

Jessie then moved to Nenana and settled along the Nenana River. This is where he learned everything he knows about surviving in the wild. He polished his carpentry skills to build boats, fish wheels, sleds, and cabins.

In addition, Holmes also picked up hunting and fishing to get some food and make money.

Jessie Homes on Life Below Zero

It was in 2015 when Holmes’ life would change forever. National Geographic learned about him and offered him a job to be on TV. 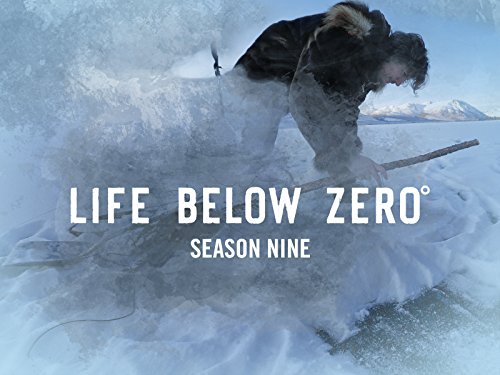 At first, the dog musher turned down the opportunity. The thought of broadcasting his personal life on national TV didn’t impress him. However, the money was good, and he realized he didn’t want to let the opportunity pass him by.

Fans immediately took to him and his team of 44 sled dogs. The fact that he lives in a primitive cabin with no electricity and running water makes him the perfect escapist – something many of us crave.

We’ve witnessed Jessie hunting his more than 3,000 Solomon fish during the summer months and hunting for wolverine, lynx, and muskrat in winter.

Besides being a seasoned carpenter, fur-trapper, hunter, and fisherman, Jessie Holmes also participates in dog racing competitions. He has trained his dogs to compete, and they haven’t let him down. 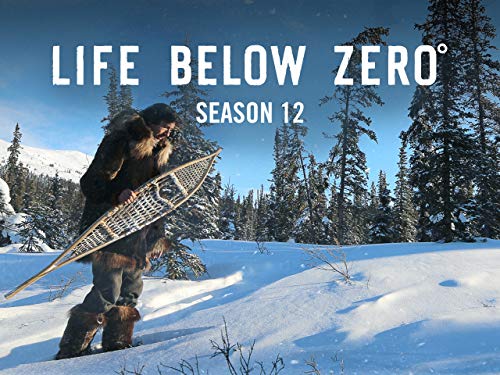 Since 2016, Jessie has been an active participant in the famous Iditarod Trail Sled Dogs Race.

Essentially, the race happens in early March from Anchorage to Nome. Each musher has to cover 975 miles of unforgiving terrain and weather conditions.

The number of sled dogs per musher is 16, and you must complete the race from 8-15 days.

If you know a thing about Alaska, you probably understand that March is when the temperatures dip below zero. Blizzard conditions are the norm as well.

Jessie Holmes is an incredibly hard-working, focused, and passionate man. Instead of embracing technology and the conveniences of modern life, he’s chosen to take the opposite direction.

Now, he has so many titles under his name. We cannot wait to see what life has in store for the highly talented musher, fur-trapper, reality TV star, hunter, fisherman, and carpenter.