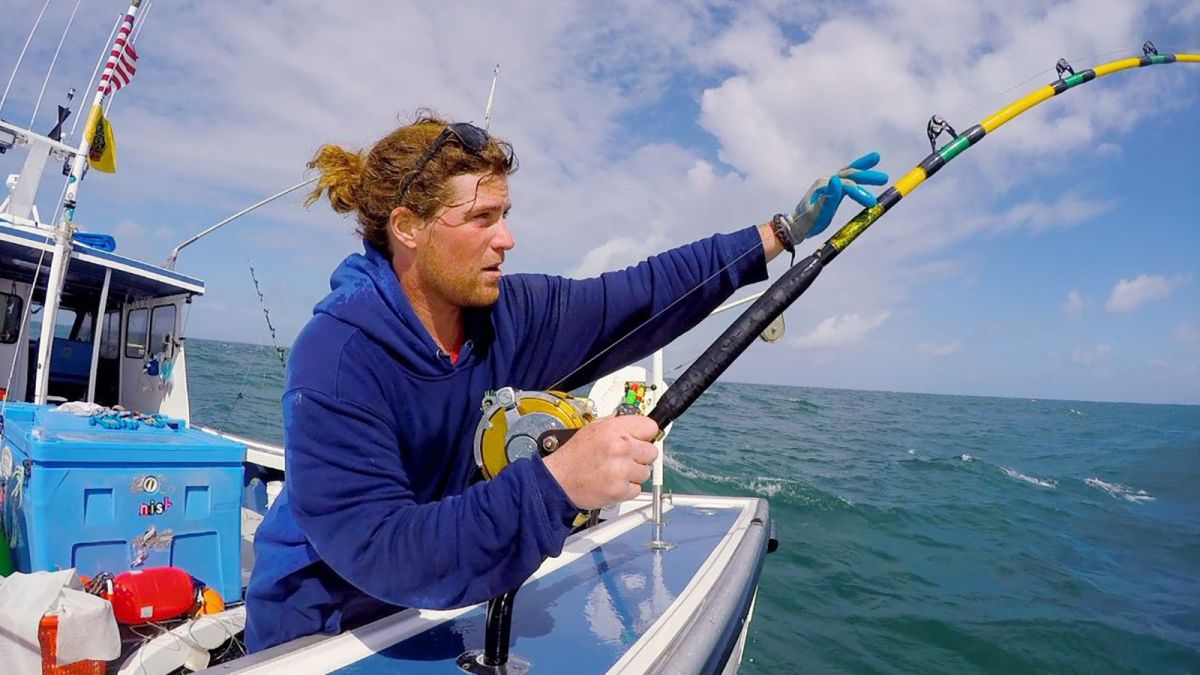 Reality TV stars occupy a special place in our hearts. We grow to know and love them as real people—and not as characters—so when they disappear or die mysteriously, we feel the loss in a personal way. The death of Nicholas Fudge a.k.a. Duffy of Wicked Tuna, for instance, left the show’s fans and the whole world in grief and shock.

The star passed away on July 19, 2018, just a few weeks before his 29th birthday. The cause of his death wasn’t announced at the time of his death. Later, however, his colleagues revealed that the star may have succumbed to ‘the bends’ or decompression sickness. So, what really happened to Duffy?

Duffy was one of the casting members of the National Geographic Channel’s Wicked Tuna, a series that follows McLaughlin’s boats as they fish for highly sought-after blue-fin tuna off the treacherous coasts of Gloucester, Massachusetts. Duffy worked alongside his long-time best friend, Tyler Mclaughin, on his boat, the Pinwheel.

His contributions to the show were remarkable. The National Geographic Channel also launched a spin-off of the show, Wicked Tuna: Outer Banks, in 2014 and Duffy appeared on the spin-off as well.

According to his obituary, Duffy was born in Topsfield, Massachusetts but grew and spent most of his life in Greenland, New Hampshire. He went to Portsmouth High school and excelled at multiple sports, including fishing, baseball, hockey, hiking, snowboarding, skiing, surfing, and lacrosse. After graduating in 2008 and working for local boat construction firms in Rye harbor, he was recruited to join the Wicked Tuna crew.

Fudge’s passion for fishing began when he was just 8 years old, fishing alongside his father. After years in the fishing industry, he became one of the top sport fishermen in the country, landing him a spot in the NatGeo’s Wicked Tuna.

Besides his passion for fishing and sports, Fudge also treasured the environment and did everything in his power to protect it. His family has a memorial fund, Nicholas “Duffy” Fudge Fund to support the star’s passions, including environmental conservation.

So, what happened to Duffy?

Although the main cause of Duffy’s death was not announced at the time of his death, a number of reports have indicated that it was due to decompression sickness.

Also called barotraumas or “the Bends”, the sickness is a result of injuries caused by an abrupt decrease in pressure around the body, either when you are in water or air. It is common in deep-sea divers though it can also occur during unpressurized air travel and in tunnel workers who are exposed to environments of compressed air.

According to Harvard Health Publishing, when you are scuba diving in compressed air, the body takes in a lot of oxygen and nitrogen. The body uses the oxygen while the nitrogen is dissolved in the blood and it remains there during your dive.

As you get to the surface, the water pressure around your body decreases. In case the transition happens fast, the nitrogen in your blood doesn’t get enough time to clear. Instead, it forms bubbles in your blood and tissues. It is the nitrogen bubbles that cause the bends or compression sickness.

Common symptoms of the condition include joint pain, headache, extreme fatigue, weakness in the legs and arms, dizziness, numbness, and difficulty in thinking clearly.

Who replaced Duffy on Wicked Tuna?

Tragedy can really change plans for storylines and characters on reality shows. So, what happened after Duff’s demise? Who replaced him on Wicked Tuna. Well, since Duffy passed on a few days prior to filming Season 8, the National Geographic Channel decided to continue with the series without the star. Captain Tyler McLaughlin decided that his sister, Marissa, would take his best friend’s position as the first mate of the boat.

Marissa grew up fishing and holds a captain’s license. She was, therefore, more than qualified to be Captain Tyler’s first mate. In Season 8 premiere, Tyler revealed that Marissa “can navigate, read radar, know how to drive a boat, and was capable of taking care of the vessel while the crew is fighting fish.”

As an appreciation of Duffy’s role in the series and its spin-off, the producers of Wicked Tuna decided to acknowledge the passing of the star in Season 8 by airing the best moments the star had with Tyler. Tyler even dedicated his first catch of the season to his late best friend. “We just preserved. We’ve just caught a tuna on the same spot Duffy and I got our last catch together,” Tyler said. “Whether it is $2 a pound, $25 or $30 a pound, it means so much to us.”

Hopefully, now you know what happened to Fudge or what caused his untimely death. Duffy left behind his parents, Ronald and Judy Fudge, and his sister, Cody Fudge. And as his obituary read, we can only hope that Nick has started his “adventure to locate his missing IDs, cell phones, and credit cards.”