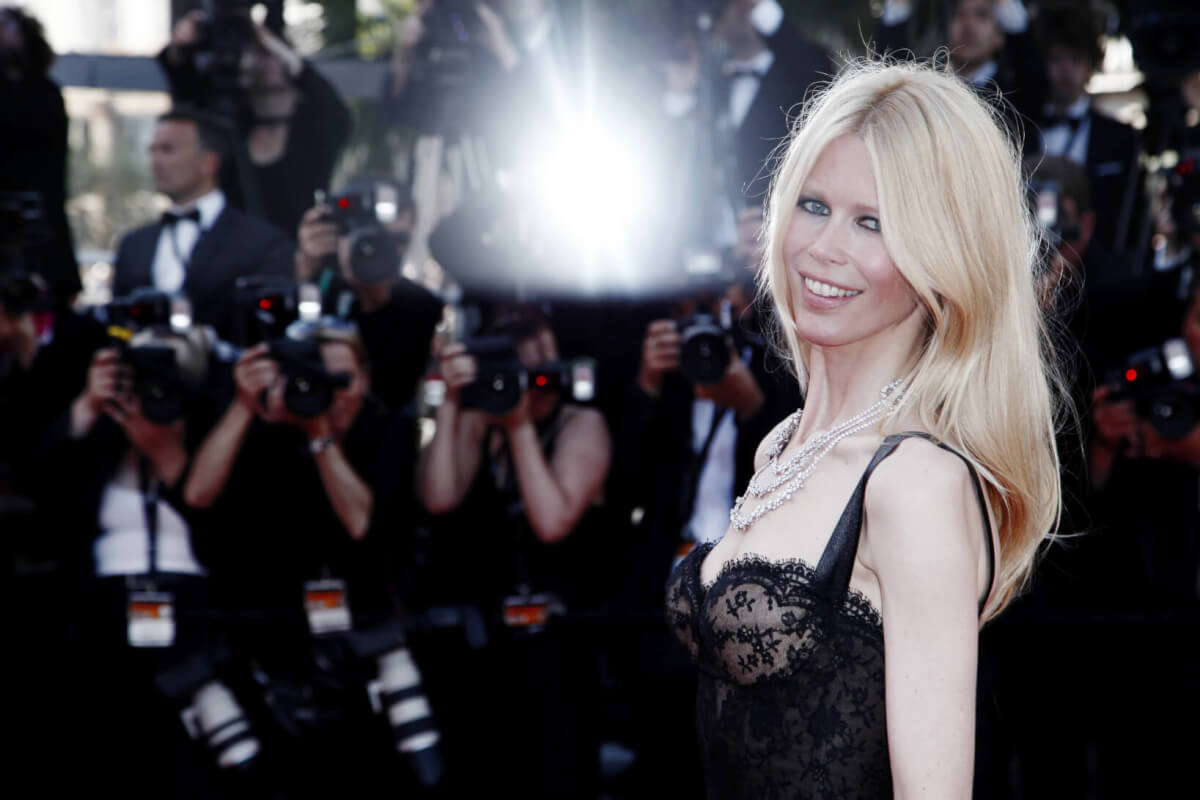 Claudia Schiffer is the ‘supermodel par excellence’ of the 90s . But where is the blond beauty now?

Claudia Schiffer in the past

On August 25, 1970, Claudia Schiffer was born in Rheinberg, North Rhine-Westphalia, Germany, as the oldest of four siblings. While still at school, she wanted to become a lawyer and later planned to work in her father’s law firm. When a model agent discovers her, everything changes for the shy girl. She abandons the idea of studying law and instead devotes herself to her modeling career.

Ascent to the Olympus of supermodels

Claudia Schiffer herself would probably not have believed at the time that a disco visit would set her on a very different career path. The 1.80 m tall beauty is 17 years young when she is discovered in 1987 in the Düsseldorf discotheque “Checker’s” by Michael Levaton, the managing director of the model agency Metropolitan.

He invites her to a test shoot in Paris, which she does so well that she is soon after photographed by the renowned photographer Ellen von Unwerth for the cover of the French “Elle.”

A growing number of photographers discover the young woman’s talent. An advertising campaign that she realizes for the jeans brand “Guess” is ultimately her breakthrough and makes her known to a wider audience.

Karl Lagerfeld, then chief designer at Chanel, also became aware of the young German woman. In 1988 Claudia Schiffer makes her catwalk debut at his Chanel show. After that, “La Schiffer” is considered Lagerfeld’s muse and joins the ranks of supermodels such as Naomi Campbell, Cindy Crawford, Helena Christensen, and later, Heidi Klum.

In 1990 she adorned the cover of the German Vogue for the first time; countless other glossy magazine covers followed.

She is the first model ever to be featured at “Vanity Fair” in the “New York Times” and in the music magazine “Rolling Stone.” Soon Claudia Schiffer is considered one of the most sought-after and best-paid models in the world.

Roles in film projects and series

The blonde attracts attention in the 90s through her relationship with the magician David Copperfield – she is 25 years old at the time, he 39. The two were engaged for two years, then they separated.

After that, the German supermodel met the British film producer Matthew Vaughn, whom she married in 2002. Together they have three children: Caspar, Clementine, and Cosima.

Little is generally known about Claudia Schiffer’s private life, as she likes to keep her family out of the public eye. Joint appearances on the red carpet with her husband are also rare.

The blonde beauty now lives with her family in an old villa in the London district of Notting Hill, where she especially appreciates the peace and seclusion. Since she ended her active modeling career in 2002, she enjoys above all the time with her family and long walks with the dogs. Nevertheless, you can still see her on the red carpet, in advertising campaigns, or on the cover of magazines from time to time – “La Schiffer” is still in demand even at the age of 49.

The former supermodel observes today’s model business closely. In an interview with the magazine “Hola,” she emphasizes that today’s models’ well being is a priority for model agencies. In her time, things were different.

“I could never have imagined doing anything that had nothing to do with fashion. It (modeling) is much more civilized today. Before we used to work until four in the morning and then we were on a plane at seven. Now models are also more concerned about their mental and physical health.”

At the premiere of the film “Rocketman,” she recently appeared together with her husband, Matthew Vaughn. The couple were both involved in the film as producers.

In 2020, Claudia Schiffer had every reason to celebrate: She turned 50 years old! Instead of a big party with all her model colleagues, it was probably a celebration with her family, due to the pandemic.

Instead of being sad, the freshly baked 50-year-old prefers to smile into the camera and say thank you for all the lovely wishes!