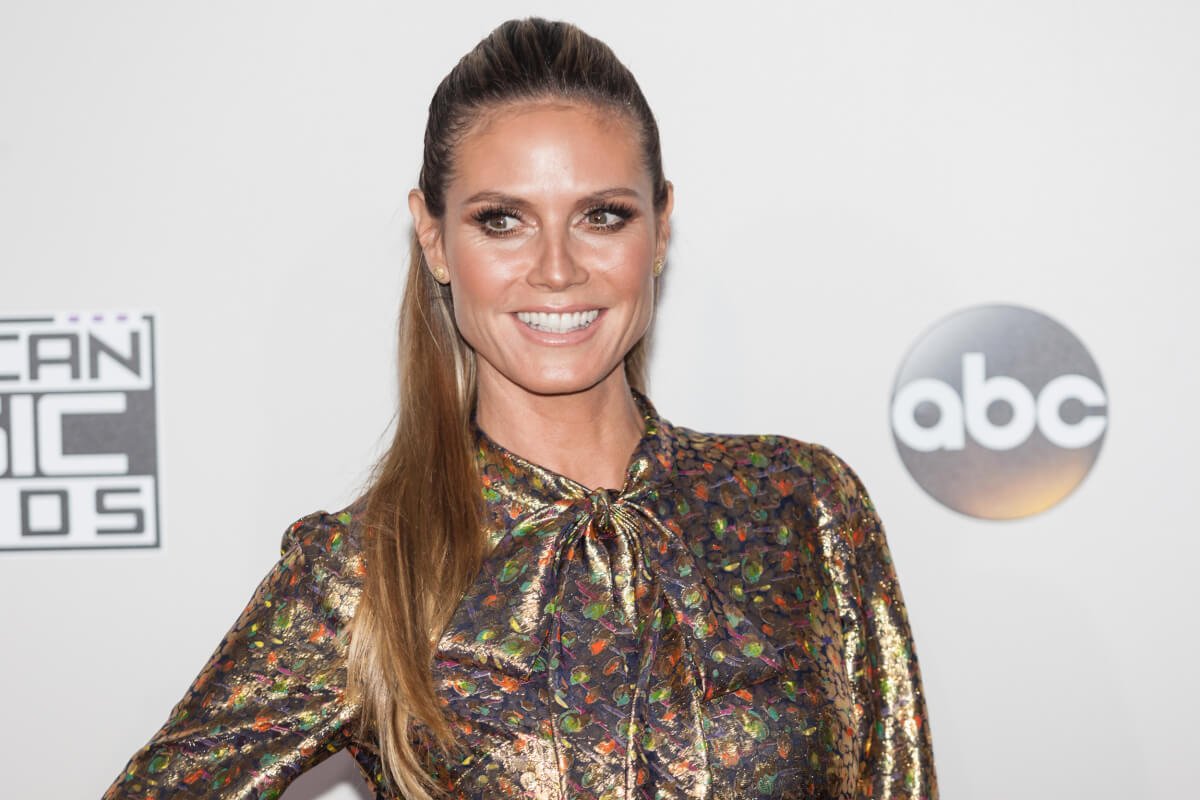 Heidi Klum has rightly earned the title of “the German supermodel.” Next to Claudia Schiffer, she is Germany’s most famous model export. Nowadays, however, she makes her money through skillful self-promotion.

The estimated assets of Heidi Klum amount to 127 million USD.

According to the American magazine Forbes, she continues to increase her earnings every year.

Her career began in 1992 in the show “Gottschalk Late Night.” This TV show hosted the Model ’92 competition. The then 19-year-old student was the winner among the 25,000 applicants. The prize was a 3-year contract as a model. Her real career breakthrough, however, came in 1998 with her on the cover of Sports Illustrated.

Klum started working as a model for the underwear company Victoria’s Secret in 1998. She graced many covers and pages of Vogue and Elle magazines.

Worldwide, she has been on almost every fashion magazine cover. Every year, Victoria’s Secret releases a new diamond Bra, with Heidi as the presenter on the catwalk. All of this made her an internationally sought-after model and a face of advertising.

With the help of self-promotion, her earnings kept increasing. She has been in advertising campaigns of big companies like McDonald’s, American Express, Diet Coke, Volkswagen, Ann Taylor, Siemens, Braun, Target, Express, Nike, H&M, Dannon, Thomas Wylde, and many more.

She appeared on television not only during commercial breaks but also in films and series. Heidi Klum has had guest appearances with Malcolm in the Middle, Chaos City, How I Met Your Mother, Desperate Housewives, Sex and the City.

The Model Casting Show “Germany’s Next Topmodel” is hosted by Heidi since 2006. In January 2020, the now 15th season of the successful show has aired. In all seasons, Klum acted as a presenter and jury member, along with two other celebrities.

Throughout the seasons of the show, the only constant on the jury is Heidi Klum. The other members are being replaced, with Thomas Hayo joining her in 2011.

In the 11th season in 2016, the jury also included former Adidas design chief Michael Michalsky alongside Heidi and Thomas Hayo.

Her work on GNTM is said to have netted her a whopping 11.7 million USD.

In 1997 the German married the star hairdresser Ric Pipino, who was 14 years her senior. They lived together in New York but got divorced six years later.

What followed was a relationship with Flavio Briatore, which produced a daughter in 2004. However, the relationship was short-lived, and Briatore denies paternity.

In 2005 she married the singer Seal Samuel. This marriage produced two sons and then a daughter.

In 2008 she took the US-American citizenship in addition to the German one. In 2009 she applied for a change of name to Heidi Samuel – corresponding to the family name of her husband.

From the beginning of 2014 until September 2017, Heidi had a relationship with the 13 years younger Vito Schnabel, an influential art dealer.

In August 2019, the model married for the 3rd time in her life. She said “YES” to Tokio Hotel star Tom Kaulitz on the island of Capri.