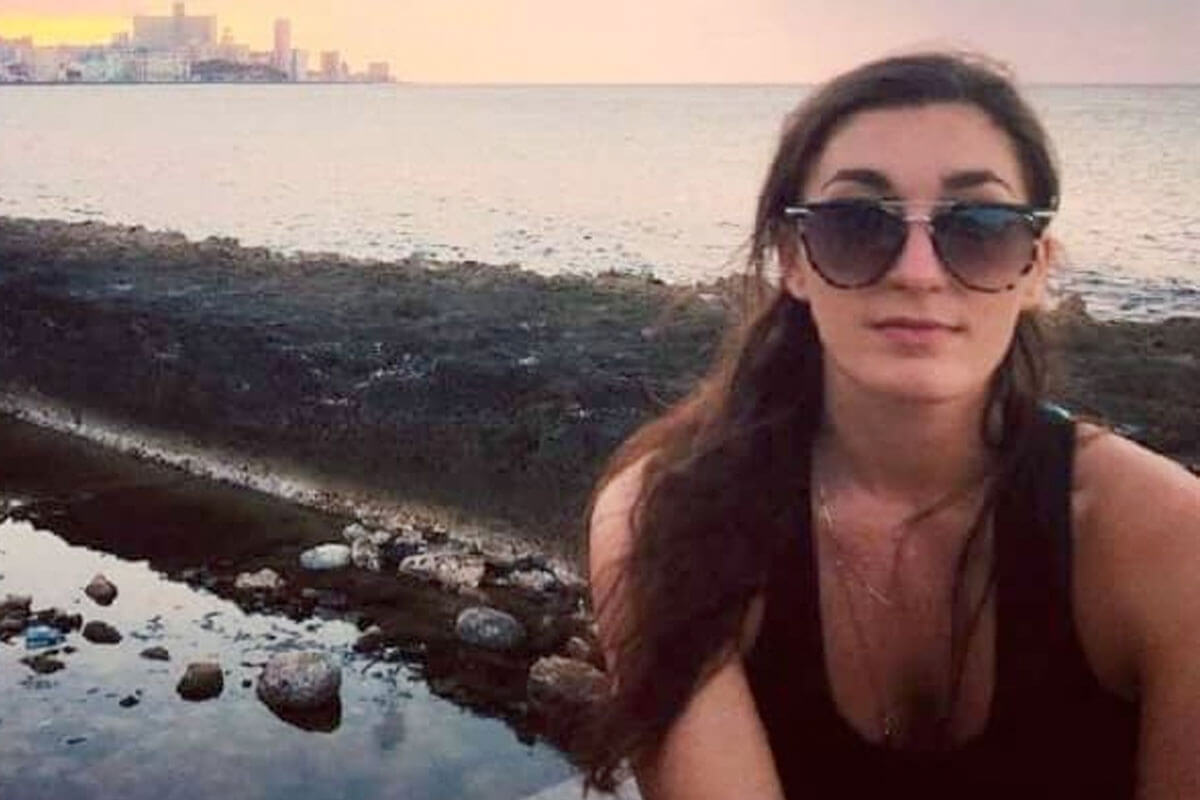 History Channel’s popular series, The Curse of Oak Island, has just wrapped up its 9th season. Fans are looking forward to a new season of adventure with Marty and Rick Lagina.

Aside from the adventure and fascinating historical revelations in the reality series, we can’t get enough of Marty Lagina, his fortune, and of course, his beautiful family.

The reality television personality has never shied away from showing off his wealth, family, and business, particularly the Michigan-based Mari Vineyard. But, one person who hasn’t appeared on the reality show is Marty’s daughter, Maddie Lagina.

Naturally, fans want to know everything about Marty’s girl. Why is she not on T.V.? Why all the mystery? Seeing that her daddy is quite rich, what does Maddie Lagina do for a living?

If you have been curious, you have come to the right place. In this article, we serve you the tea on what Maddie Lagina does for a living. Read on for all the deets!

Who Is Maddie Lagina?

Maddie Lagina was born Madeline Mari Lagina in Traverse, Michigan. She is the daughter of Margaret Olivia Lagina and Marty Lagina, reality T.V. stars best known for their work on The Curse of Oak Island series.

Marty, his wife, son Alex Lagina, and of course, Marty’s brother, Rick Lagina, are well-known television stars who are quite public about their life.

But the same cannot be said of the youngest member of the family, Maddie. Madeline is rarely ever seen with her family and has never made an appearance on the Oak Island T.V. series.

Madeline Lagina spent most of her childhood in Traverse City, Michigan USA. She showed an early interest in science, following after her engineer father.

In 2008, Marty’s only daughter graduated from Traverse City Central High School and went on to join Emery University.

She graduated with a B.S. in Biology in 2012. She immediately enrolled at Emery’s School of Medicine, from where she graduated in 2018 with a double degree in Master’s of Public Health and Medicine.

Professional Life: What Does Maddie Lagina Do For a Living?

We do not see Maddie on Oak Island like the rest of her family because she has a busy professional life.

After earning her post-graduate double degrees, she immediately got work as a resident physical at Michigan Medicine, Ann Arbor, which is still her current place of work. As you can imagine, the life of a physician is quite busy and leaves time for little else.

Maddie has always been a go-getter and achiever. Before becoming a resident physician, she was a research intern at the Georgia Spine and Neurosurgery Center from January 2012 to April 2013. During this time, she also worked at the Walk-in Clinic as a medical assistant, serving for five months.

Often, most kids join their successful family business. But, we’re surprised Maddie didn’t choose this route and instead opted for a career in Medicine, which is still very impressive.

What is Maddie Lagina’s Net Worth?

Maddie’s net worth is unknown, but her job is her primary source of income. According to PayScale, in 2021, physicians earned an average salary of $208,000 annually.

We also cannot ignore the fact that Maddie’s father, Marty Lagina, is a multimillionaire worth an estimated $100 million.

Marty earned his fortune in the 1990s after selling his wind turbines and natural gas companies, Terra Energy and Heritage Sustainable, for $58 million to a company known as CMS Energy. He also owns Villa Mari Vineyards, a popular vineyard in their hometown of Michigan.

Marty earns quite some money from The Curse of Oak Island series, where he stars with brother Rick Lagina. The reality stars just wrapped up the series’ ninth season. They also own the Oak Island Tours Inc. company.

Marty dabbles in other engineering jobs on a consultancy basis and is on the board of several energy companies.

It is hard to know about Maddie’s romantic relationships, given that she keeps her private life tightly under wraps.

She does post photos of herself with male friends but is yet to single out any of them as being her boyfriend or husband.

So, there you have it, folks! Maddie Lagina works as a physician, which is her known income source. Of course, she is lucky to come from a wealthy family, which definitely helps in terms of financial stability.

But, Maddie is the type to work hard and stand independently without looking at what her father can give her. We wish her all the best in her professional and personal life!