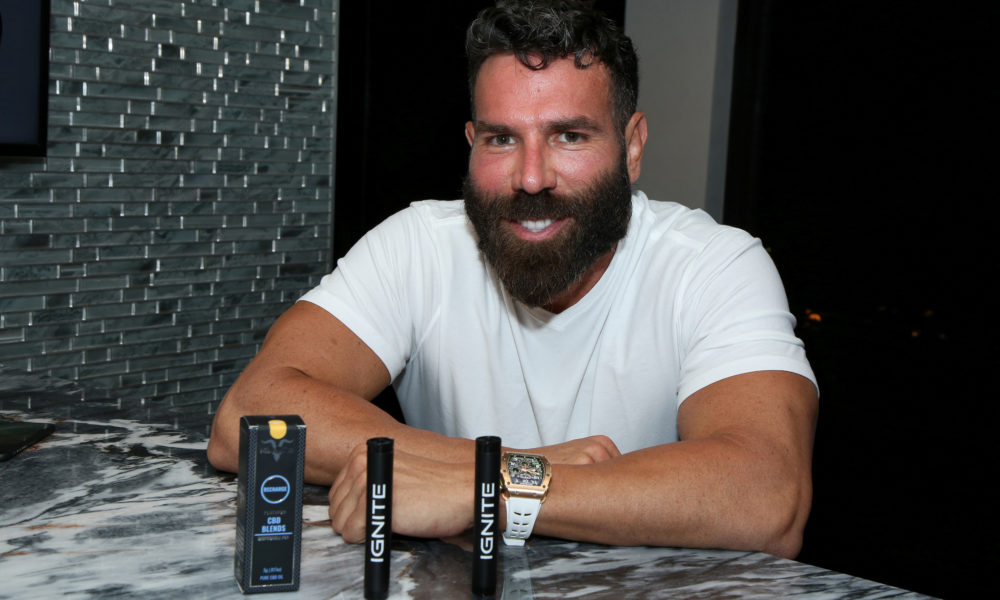 Do you need to become a billionaire like Bill Gates, Mark Zuckerberg, or Oprah Winfrey to live a luxurious life? Do you think you need a solid education to get a lot of money, success, and fame to make your dreams come true? Do you really think so?

In the world of high-stakes poker, things are different.

In this world, you can go from dishwasher to millionaire in less than an hour.
Poker made its big debut in America several decades ago. That seems obvious because the odds of winning come damn close to what is commonly known as the American Dream.

Unbelievable success and wealth as a poker player?

There’s money in everything in the world – as long as you’re good at it. That’s a common adage in business, and it’s certainly true in the poker world.

In gambling, there is also the common saying “the bank always wins” – and it does, it is mathematically proven, you only get rich with it if you are in the right place at the right time and are the lucky one to collect the amount that hundreds before you have bled for.

In poker, it’s different – you play against human opponents, the only way to gain an advantage is by skill. Some luck is also part of it, it’s “top covering,” i.e., drawing the next card and seeing if the result fits.

The outcome can be controlled, given that you are “on top of your game.”

Some players have adjusted their game so that it’s already a routine when you leave the tables of tournaments worldwide with millions of dollars in your pocket. At their best, some players play themselves rich while others don’t. This is part of competing – there is always a winner and a loser.

According to a recent study, there is usually one winner for every four losers in the case of poker. Over the years, poker has changed a lot – from an occasional game to a pastime. Poker has become one of the most popular card games in the world. The Internet has dramatically influenced this development and has helped the game grow in popularity. Today, anyone with Internet access can test their skills by registering and playing through an online portal, like sa gaming.

Some of the next poker superstars have made it big on the Internet – let’s start now and see the richest poker players in 2016!

These are the wealthiest poker professionals in the world.

If you are not an outspoken fan of poker, then chances are you have never heard of Juanda. In short, the Indonesian-born American is a successful poker player who has won the World Series of Poker title four times in his career. His poker’s success has earned him a substantial fortune of a whopping 4.4 million U.S. dollars.

Still, $4.4 million is relatively negligible if you look at other well-known players in the profession – but Juanda enjoys his success, and I don’t know about you. Still, I wouldn’t have much to complain about if I had earned $4.4 million with a deck of cards.

Juanda was noticed for his exceptional skills in poker during his first stay in the U.S. – shortly after that, in 1996, he decided to pursue a full-time career. Proof of his skills is the unusually short time he spent reaching the World Series final – 3 years. He has twice won the title of “Player of the Year” from the industry magazine Cardplayer, in the years 2001 and 2002. No small feat, one might think.

Next on the list is Annie Duke, with a fortune of an impressive $8 million. She is also the first woman on the list. Her unofficial title is “Duchess of Poker,” which her fans have awarded her for extraordinary skills and opponents alike.

Even at the beginning of her career, she had notable successes. For example, she trained the world-famous U.S. actor Ben Affleck – nothing to sneeze at, especially since she had only been playing professional poker for a few months at that time.

Andrew Feldman is (or was, but more on that later) a poker millionaire from England. His poker success and great wealth did not come from playing a large number of random tournaments. His wealth comes from playing in online cardrooms. The likable Brit started playing poker at the age of 18 – as soon as he was legal. The bad side of the story: his quick and substantial success drove him into a terrible gambling addiction from which he had long struggled to recover. Today, he is back on the road again, and according to recent reports, he was even able to pay off his debts!

Daniel was born in Toronto, Canada, while his parents originally came from Romania, near the Transylvania region. Daniel’s most successful year was 2004 when he was named Card Player and WSOP Player of the Year. Daniel now owns 4 WSOP bracelets and has won the World Poker Tour twice, so he has had some success. Since 2007 he has been playing officially for PokerStars. Daniel Negreanu is not only one of the wealthiest players in poker, who has earned his fortune the hard way, but he is also regarded as one of the best by poker experts.

Antonio Esfandiari is originally from Iran but moved to California with his parents as a child. His fortune, however, is also mainly due to his victory in The Big One for One Drop 2012 at the WSOP, where the buy-in was a solid $1,000,000, and he won a record sum.

Esfandiari has cashed in on several tournaments worldwide, and this has gone down in history as the highest-paid out prize in poker history.

The 52-year-old Californian, who looks like a cowboy, has won countless tournaments in his career, most notably five wins in the World Series of Poker tournament.

By the way: Did you know that Chris has extremely educated parents? His parents both received their doctorates, both in mathematics. Chris is mostly known for his love of visiting expensive luxury restaurants. He likes to enjoy gourmet meals in upscale restaurants – even in joints where the rich and famous only go for Christmas. The star treats himself to one or two culinary delights every year.

The native New Yorker, a former stockbroker, landed already with its first poker tournament with the Main Event of the WSOP 1988 in the second place.

Erik is one of the most successful poker players in the world. He owns a total of 8 bracelets that he has won in WSOP tournaments, the last one in 2007. He also played professional backgammon in earlier times. The number of victories in major games on his part is impressive. Only a few have more achievements to record. He won his most significant prize money so far in 2011 at an Aussie Millions event, a whopping 2.5 million U.S. dollars.

Ivey is probably one of the best poker players of our time, no question. The “Tiger Woods of Poker” has an impressive total of 8 WSOP bracelets and won the 2008 World Poker Tour, where he made nine final tables over the years, an incredible number of entries. He is considered one of the best players in the world, even among connoisseurs. His skill with cards is legendary. When people around the globe are asked who is the best poker player in the world, Phil Ivey almost always comes up.

Sam Farha was born in Lebanon but grew up in America. He has built a luxurious existence as a poker player since he decided to play poker in the early 1990s. Since then, Farha has become one of the most famous poker players globally – and one of the richest.

Even if you don’t care at all for poker and don’t know the previous nine personalities, Dan Bilzerian comes to mind; I’m betting on it.

He is world-famous for his lifestyle. Dan lives the life of a playboy with big guns and hot women, with fast cars and luxurious pools – a behavior that doesn’t always sit well with people.

They may want him to give his fortune to charity, but let’s be honest: Who can blame him? What would you do with more cash than you could ever spend?

During his professional poker career, Dan Bilzerian has amassed an incredible fortune. One of his most lucrative years was 2013 when he won 10.8 million U.S. dollars in poker winnings alone – yes, you hear right, that is a suitable payday for his high performance.

And how does a Bilzerian live? Well, it is almost needless to mention that one of his apartments in Las Vegas includes a panoramic view of the Las Vegas Strip, right? He also shows off his closet in his numerous lifestyle videos. It’s filled with top designer names like Armani, Dolce&Gabbana, Gucci, and Burberry.

Bilzerian has made the American Dream come true for himself and did so in his very own way.