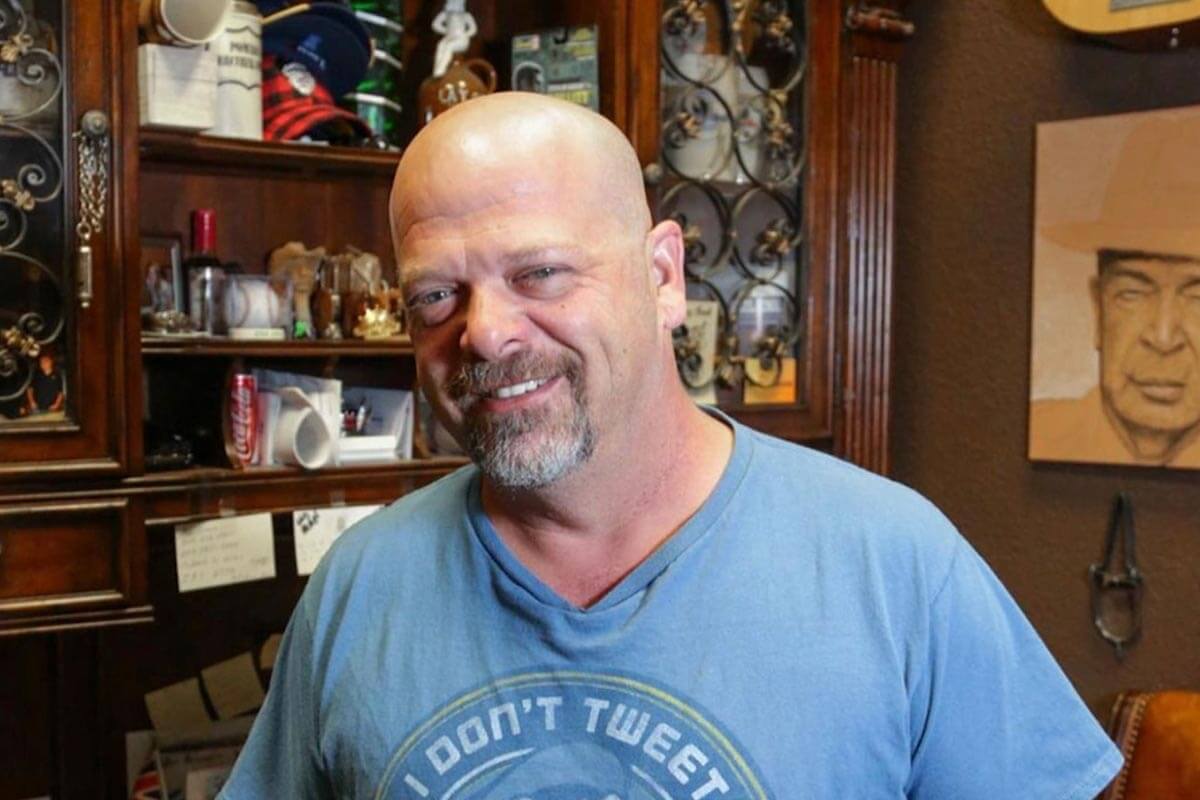 Despite his vocalness and tough attitude, Rick Harrison always seemed to be lurking in the shadows of his larger-than-life dad, Richard “The Old Man” Benjamin Harrison. Indeed, his father taught him the trade of pawing, and today, Rick is a celebrated businessman and reality TV star.

After The Old Man sadly passed away, Rick’s personal family issues came to the limelight, and some fans even complained that the show is no longer the same.

Faced with serious legal problems, Rick is working hard to keep his business and family together. Read on to learn more about what happened to Rick Harrison on Pawn stars after his dad’s passing.

Rick Harrison is still the owner of Gold & Silver Pawn Shop in Las Vegas, Nevada, and the nearby Pawn Plaza. He founded and co-owned the pawning family business with his late father, Richard Benjamin Harrison, in 1989.

The younger Harrison was born in Lexington, North Carolina, and is the youngest of three siblings. Harrison’s son Corey claimed that his late grandfather once told him the family was related to U.S. President William Henry Harrison. Still, there is not much credence to this claim about their family history.

Harrison was born epileptic and spent much of his childhood reading books. According to the famous businessman, a series of books titled The Great Brain by John D. Fitzgerald inspired him to think about the different ways he could make money. 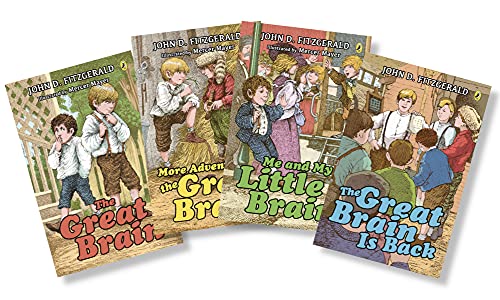 He attended the Taft Middle School, linked to the San Diego Unified School District but quit in the tenth grade to pursue his business selling fake Gucci bags, a business that supposedly earned him $2,000 a week. His family relocated from North Carolina to Las Vegas, Nevada, in 1981 when his parent’s real estate business failed.

When Harrison was 17, he and his girlfriend, Kim, became expectant. Although they suffered a miscarriage, they decided to go on and get married. Kim gave birth to their first son, Richard Corey Harrison, on April 27, 1983, and then to their second one, Adam, two years later. But, as soon as Adam was born, Harrison and Kim divorced.

After the separation, Harrison married his second wife, Tracy. The couple had one son, Jake, and assumed the responsibility of caring for Harrison’s other sons, Corey and Adam. After working at the pawnshop for a bit, Adam pursued a career as a plumber and had no interest in being on a reality show.

It wasn’t long before Harrison and Tracy divorced, and he married his third wife, Deanna Burditt. They tied the knot in 2013 in Laguna Beach, California, with Danny Koker of Counting Cars being the ceremony’s ordained minister while co-star and family friend Austin “Chumlee” Russell served as the ring bearer.

But, like his eldest son, Corey Harrison, the History television star doesn’t seem to have much luck with romantic relationships. In July 2020, Rick divorce Deanna, citing differences in views, likes, dislikes, tastes, and mental dispositions.

Burditt had wanted to demand alimony, but the couple agreed to a mutual divorce and agreed on property division, support, and alimony. The two have since moved on and are said to be on friendly terms.

According to the star of the long-running reality TV show, even though his marriage to Burditt did not work, he got three great daughters out of it. The girls might not be biologically related to him, but he adopted them as his legal children and treated them as his own.

Rick Harrison’s Mother Sued Him In A Family Dispute

Following the passing of Richard “The Old Man” Harrison, a dispute over family assets and estate arose.

In a civil lawsuit filed in a Nevada Clark county district court, Harrison’s mother, Joanne Harrison, sued him over the ownership of the Las Vegas Gold & Silver Pawn business and assets and for mishandling a family trust.

Speaking to the Las Vegas Review, the Pawn Stars celebrity asserted, “The allegations are untrue, and I think some people are manipulating my mother for their personal gain.”

In the breach of contract lawsuit, Joanne Harrison, 81, says she married the late Richard Harrison for 58 years, and they co-founded G&S Pawn Shop, also registered as G&S coin shop.

The lawsuit claims that while the complainant, Joanne Harrison, was hospitalized in 2000 and again in 2001, Rick Harrison made her sign over to him 51% ownership of her interest in the popular Las Vegas pawn shop.

According to the complaint, Richard Harrison passed in 2018 and left 49% of his share of the pawnshop to his wife. But her son refused to provide full information on the business’s finances.

Joanne also claims that her husband accumulated silver and cash that could be worth more than $50,000, but she hasn’t received a proper accounting of these assets since his passing. She further asserted that she is entitled to ownership in family businesses and assets.

The lawsuit sought an accounting of the assets left behind by the deceased family patriarch, a court order preventing Rick Harrison from using Joanne’s funds, a constructive trust over her property, and a charge of unspecified damages.

Rick Harrison continues to show up for the filming of Pawn Stars despite all his legal trouble. He is no longer a full-time employee at the shop but occasionally visits to check on day-to-day operations and meet fans. We wish him all the best!