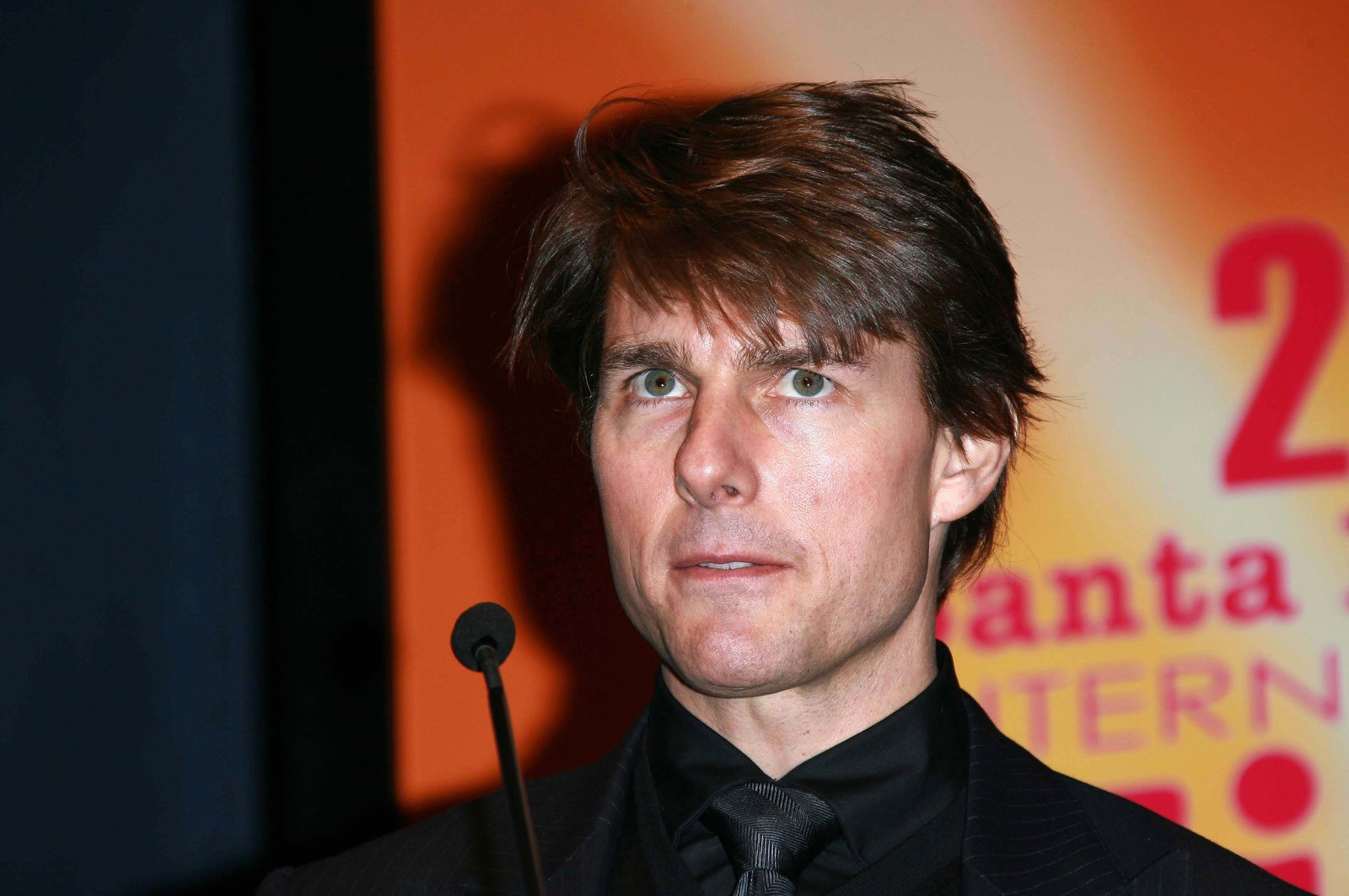 Being a celebrity surely has a lot of perks, but it doesn’t come without downsides. Body image issues are even more extreme for A-listers as millions of people judge every change in a public figures’ appearance. Just ask Owen Wilson how often he gets to hear about his nose.

Mostly vanity issues are associated with female celebrities, but even popular men aren’t immune to it.

One of the biggest insecurities that a man goes through is premature balding.

You’re mistaken if you think that only Dwayne Johnson, Bruce Willis, and Vin Diesel are the only bald men in Hollywood.

Let’s take a look at the male celebs who hide their baldness from everyone: 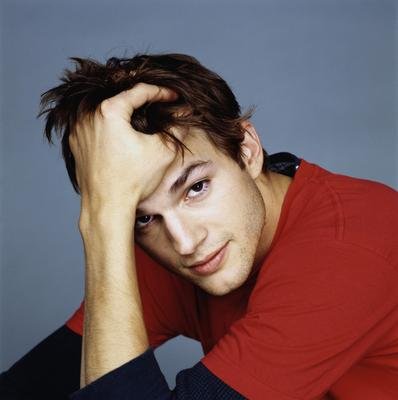 The No Strings Attached star started experiencing hair loss when he was just twenty-five years old. At the time, he was playing a teenager on That 70s Show and couldn’t do many experiments with his hair.

After some emotional distress, he met a doctor and started getting treatment for hair loss. Kutcher is one of the few celebrities who openly talked about it and even said he “would rather go bald than wear a toupee.” 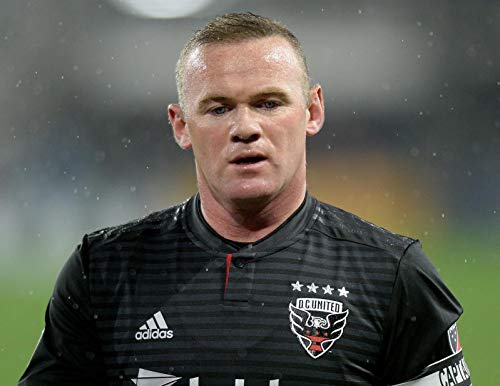 The soccer player noticed his shrinking hair follicles at an early age. In 2011, he eventually underwent hair transplant surgery. Before this, it was rumored that he used spray on his head to cover bald spots.

Today’s kids will never know how much of a heartthrob Charlie Sheen was back in the day. Sheen was so popular that he was the highest-paid actor on television. Even in his prime, there was always a rumor about him wearing a wig to cover his baldness.

He never confirmed it and still seems to have the exact same hair like he did when he was young.

In 2021, Ben Affleck is still ruling the headlines for his Bennifer 2.0 reunion.

Since his debut, he has been considered to be one of the best-looking actors ever.

While Batman has everything a woman can dream of, it seems that good hair is not on that list.

The internet is filled with proof about him wearing a toupee because of baldness. He has also denied it, but at this point, it’s more of an open secret. 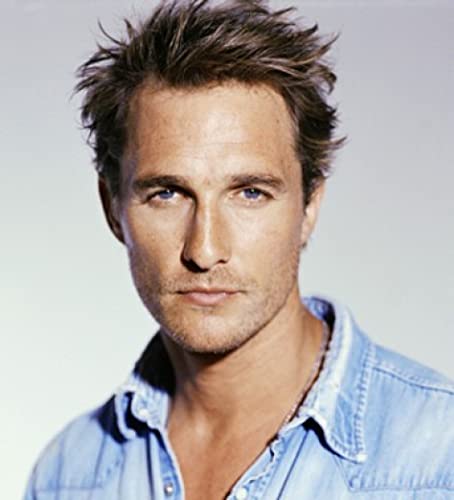 This is not the list where people would have expected to see Matthew’s name.

For millions of women around the world, Matthew McConaughey will always be the perfect rom-com heartthrob.

He was dashing with his beautiful smile and perfectly wild curly hair. Sadly that hair didn’t stay like that forever, and McConaughey started noticing a pattern of hair loss around the early 2000s.

The Mission: Impossible actor has always been admired for that great head of hair. Be it for his buzzcut in Top Gun or that long mane in The Last Samurai; his hairstyle has always been the talk of the town.

If you wonder how he still has such good hair, then the answer is “with the aid of hairpieces.”

There have been rumors about Tom getting advanced hair treatments for years, but nothing has been proven.

When The Mummy was released, Brendan Fraser became everyone’s crush, and especially his female fans admired his boyish looks. This may come as a shock to many, but those beautiful blonde locks weren’t real.

The actor allegedly suffered alopecia after trying out multiple hair replacement systems for his characters. Pictures on the internet are available where his natural hair can be seen very clearly. To hide his hair loss, he started wearing a fake do. 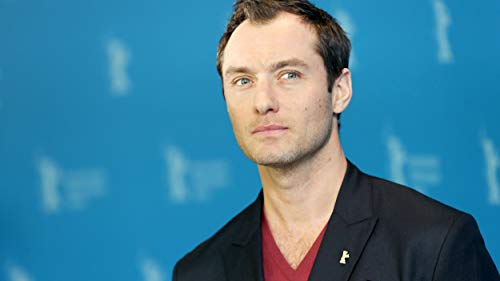 The British actor showed noticeable male-pattern baldness when he was just 26 years old.

At that time, he tried his best to battle it with hair restoration treatment, but in his late 40s, it seems that his receding hairline has made a comeback.

Throughout the 90s, nobody was as cool as David Beckham. Not only did he play football like a star athlete, but he acted like one too.

David’s hairstyle had a fan following of its own. Everything he did with his hair became the trend of the season. But sadly, now, even though he is aging like a fine wine, there is one aspect of getting older that has not been kind to him: his thinning hair.

In 2020, the paparazzi got images that showed his thinning hair.

When David was asked if he would wear a wig now, he replied by saying if his hair started thinning too much, he would just go completely bald.

Al Pacino is considered among the finest actors that ever graced our screens.

His Godfather is the movie that would always be a must-watch for every generation. His dark hair always added to the masculine energy he oozed, but that hair hasn’t been real for a long time. Looking at his age, this isn’t a shocking revelation. Nothing a whig can’t fix!

Unlike the other actors mentioned till now, Kevin never had great hair to begin with.

His hairline had already receded when he made his debut thirty years ago.

Initially, he tried to cover it up with hair systems, but he has embraced more advanced solutions with time. His hair doesn’t look very real, but that’s been his style for a while now. 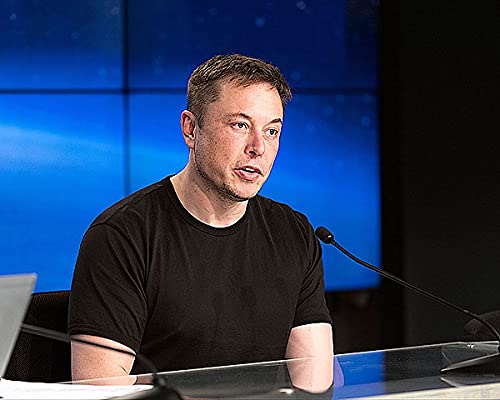 Sporting a decent head of hair today, even Elon Musk had to figure out how to get rid of pattern baldness in the past. However, if you are as rich as Elon, even your hairline can grow itself back.

If you see a picture of Elon in his PayPal days and then compare that to today’s appearance, the reality of what money can buy will start to sink in for you.

If you focus on Matt’sMatt’s hair in the first three seasons of Friends, you can see how it went from great silky hair to a near buzzcut look.

The famous actor has always talked rather openly about his hair struggles. When he was starring in the most popular sitcom worldwide, his hair went through its worst phase.

Matt was battling grey hair, thinning hair, and a receding hairline all at once. He dyed his hair throughout his time on the show and its spin-off.

To tackle the receding hairline, he started cutting his hair very short and even got some hair plugs. Matt never wore a wig, but he definitely did undergo hair treatments.

Looking at Chuck Norris, it may be hard to believe that he wore a wig to cover his bald head.

It is understandable why romantic heroes wear wigs or try different hair treatments, but action heroes look badass even when they are bald.

After all, we are talking about the genre where baldness means looking cool and more intimidating.

Jay Leno is known for his perfectly fluffy-looking white hair. Considering his age, it shouldn’t come as such a shock to learn that he also suffers from baldness. Nobody thought he wore wigs until recently when it was captured on camera!

James France is another name that no one would want to see in this list, but sadly, it has to be mentioned.

The American actor is also famous for his good looks and curly locks, but those locks started falling out recently.

Around 2018, fans noticed his hair looking better than ever, and we can say that his hair growth serum worked wonders for him.

The rapper also became a victim of premature receding hairline when he was just in his teens. In 2012, his mugshots went viral in which his hair loss can be seen quite prominently.

Then in 2015, when he attended the BET awards, his hair was looking rather set. The huge difference between the two years only proves that MGK got work done on his head.

James Bond is known to be the master of disguise, and the actor who portrayed him pulled the biggest trick of all.

Sean wore a wig while shooting his iconic role of 007. He also faced the problem of premature balding and got scared because he thought he wouldn’t be able to pursue his passion.

Luckily, he was able to find a solution and acted in many memorable movies throughout his life.

What is it with James Bond and the actors who play it having hair issues? Just like Sean, Daniel also suffers from baldness. Reports suggest Daniel wears multiple hairpieces and uses various combing techniques to get the perfectly suave Bond hairstyle.

Steve Carell’sCarell’s baldness could have been the reason behind the cancellation of the iconic sitcom The Office.

After the first season aired, NBC’s surveys concluded that the audience was not exactly liking the boss with such a receded hairline. Then after the success of his movie 40-year-old Virgin, the American actor got an image makeover that included a successful hair transplant.

Another name that nobody wanted to see on this list is here. Everyone’s favorite vampire kept another secret from Bella and millions of fans. He wore a wig in the last installment of The Twilight Saga. There are no reports suggesting Robert is getting bald, so he might have done it because he didn’t want to mess with his real hair.

Kevin James wore a wig while he was shooting King Of Queens. He was in the phase where his hairstyle was really inconsistent due to changing hair patterns. To ease the process, he wore the wig to cover his bald patches.

UK’s prime minister is more famous for his bad hairstyle than anything else he has ever done.

His unruly bleached blonde locks became a famous meme, and even today, he tops “worst hairstyles ever” lists.

You might be surprised to know that a bad hairstyle is often donned to cover baldness or at least distract from it. Looking at how atrociously Johnson carries that hairpiece, it’s safe to say that baldness would actually be a great look for him instead.

Over the years, Trump’s hairstyle has become a must-entry in the list of bad hairstyles.

Every mimicry of his is incomplete without an orange tan and a bad-looking, golden wig.

This may come as a surprise, but Trump himself does not wear a wig. To cover his bald spots, he uses comb-over techniques to cover the center of his head.

He also uses topical Finasteride to help with his hair growth. The drug can have adverse effects, so it is advised to first consult with a doctor and learn about all the effects of this stuff.

Mainly, Finasteride is taken for blocking the conversion of testosterone to dihydrotestosterone. Chemistry class: over.

There was a time when men used to copy Travolta’sTravolta’s hairstyles.

Over the years, he lost those luscious locks and started covering them with hairpieces. He has also never admitted to wearing wigs, but paparazzi have snapped shots where the actor didn’t sport as much hair on some unfortunate occasions.

The fans of Jamie Foxx have seen the actor go through the most drastic hair transformation ever.

There was a time when he was sporting a completely bald look, but now in his fifties, his hairline has magically grown back. Several hair transplant surgeons have confirmed that he indeed had surgery. Jamie never publicly talked about it, but the before and after pictures are quite obvious.