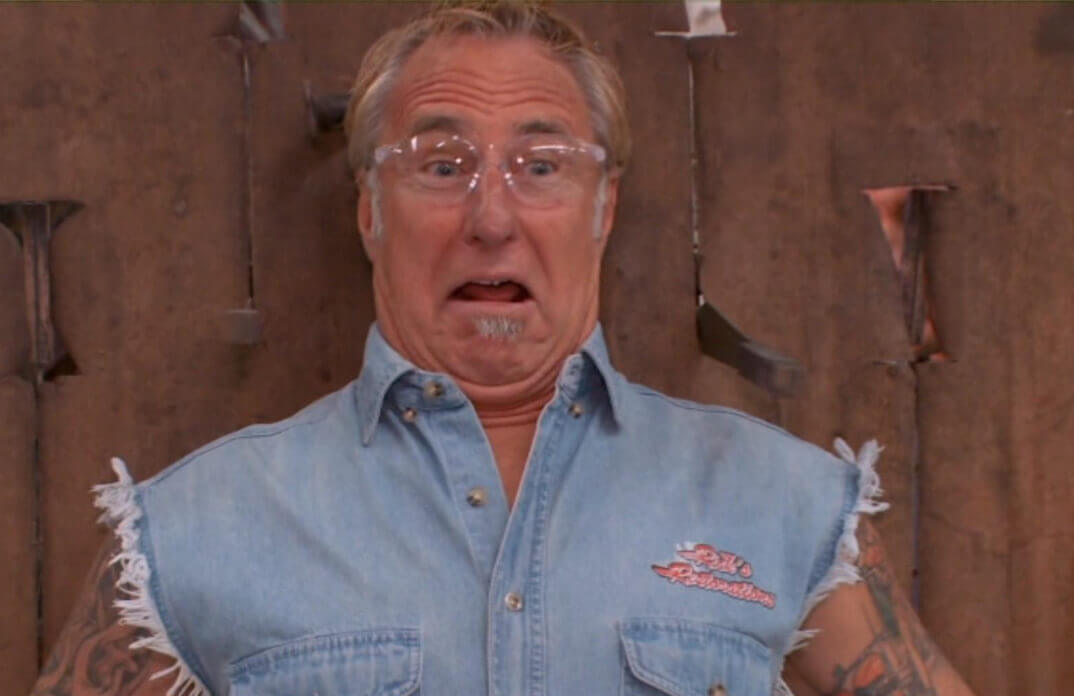 Most of us can attest to the fact that reality television is not all that reality. A lot happens behinds the scenes to ensure fans remain loyal to watching reality shows.

And although some reality shows may be more dramatic than others, none is fully exempt from the predetermined script.

One such show is American restoration. The successful and highly talked about American Restoration is a History channel show that follows Rick’s Restorations, a Las Vegas business specializing in restoring vintage items to working order.

The show featured business owner Rick Dale for six seasons, and fans thought nothing could get more real than Dale’s transformations.

Here are a few secrets that American Restoration has kept in the dark to make you believe the show is more spontaneous than scripted.

What is American Restoration?

American restoration hauled fans for its entertaining class on American history, from the breakdown on vintage pieces and the incredible antique items restorations.

Throughout the series, the store featured the restoration of numerous antique items such as gas pumps, motorcycles, jukeboxes, barbers chairs, and vending machines.

In addition to regular cast members, The show featured a fleet of celebrities such as Lance Burton, Jason Mraz, Billy Joel, and David Copperfield.

Designed to keep you glued to your screen, reality television series are often far from reality. American restoration is no exception concealing several skeletons in its closet.

To keep you watching episode after episode, American Restoration would like to make you believe that working at a restoration shop is exciting. Still, the truth is restoring the old items is the only interesting part. The shop’s entire day-by-day activities can get boring. For eyebrow-raising and jaw-dropping moments, conversations with customers are often scripted, reports Facts Verse.

Furthermore, Screenrants suggests there is distortion in the timeline to make it seem as restoration projects take longer than they do. Fans think that customers on this popular series are filmed twice – once when they discuss the product and a second time as the finished product is revealed.

However, Fact’s Verse claims a man named Howie Cohen, featured on the award-winning original series, had his restored antique item reveal filmed first in July, then months later in November. They brought him in again to film him discussing the battered-out product as if it had not already been fixed.

The show depicted everyone doing a great job. When unmasking the once battered items, an unrecognizable difference is seen. You would almost think no hurdles occurred during the fixing process and that Dale’s team is a group of superheroes.

Yes, the American restoration crew members are a talented bunch. Rick Dale is the antique restoration expert portrayed as, and many items were restored to profound working order.

However, all was not sweet as honey. Many claims have surfaced criticizing Rick and his team for poor work, from chipped paintwork to a wobble in fittings – clients certainly may not have been happy with that, which you probably did not see.

Rick has also been accused of overcharging customers. A viewer wrote on Corvette Forum that on an episode where Rick had to restore a Bantam lawn tractor, brought to him in pieces – Rick’s $6000 charge was costly. According to the viewer who claims to know Bantam’s well, the model was an easy rebuild, and the fact that they did not restore the engine was a rip-off.

If that does not convince you enough, there are plentiful substantial claims to shoddy restorations the team pulled out. On another occasion, an 85-year-old man named Angel Delgadillo allowed the show to film inside his Memorabilia store. He asked Rick to restore a jukebox he wanted to use to play music for his customers.

The reality star agreed to fix the jukebox for $4000. Two months later, Angel received the jukebox, and at first, glance said it looked good. Angel quickly realized it was not working. Numerous attempts to have Rick and his team fix the item failed, and after internet attention hovered over the situation, Rick finally agreed to fix it for reputation purposes.

From shoddy work cover-ups to glamorizing the business’s day-to-day activities, fans might acknowledge that American Restoration is scripted.

What happened to American Restoration?

For six seasons, fans were ravished over the informative American history show, but the seventh season came with some unexpected changes to their surprise.

Rick and the entire cast were fired from the reality television series after the sixth season. Rumor has it that clients were unhappy with Rick’s work, the store operating hours clashed with filming hours, and viewership began to decline.

After two years without gracing screens, American restoration was renewed for another season.

The all-new formatted seventh season instead opted to film five new vintage restoration stores, and of course, Rick’s store was not one of them.

Fans were unhappy about the changes, and the proof was in the series plummeting ratings. Following season seven, the reality television series ended on April 1st, 2016.

Despite the show appearing as the type, impossible to manipulate the true nature of events, the need to withhold reputation, and entertainment, they probably led producers to use a script to ensure predetermined outcomes.