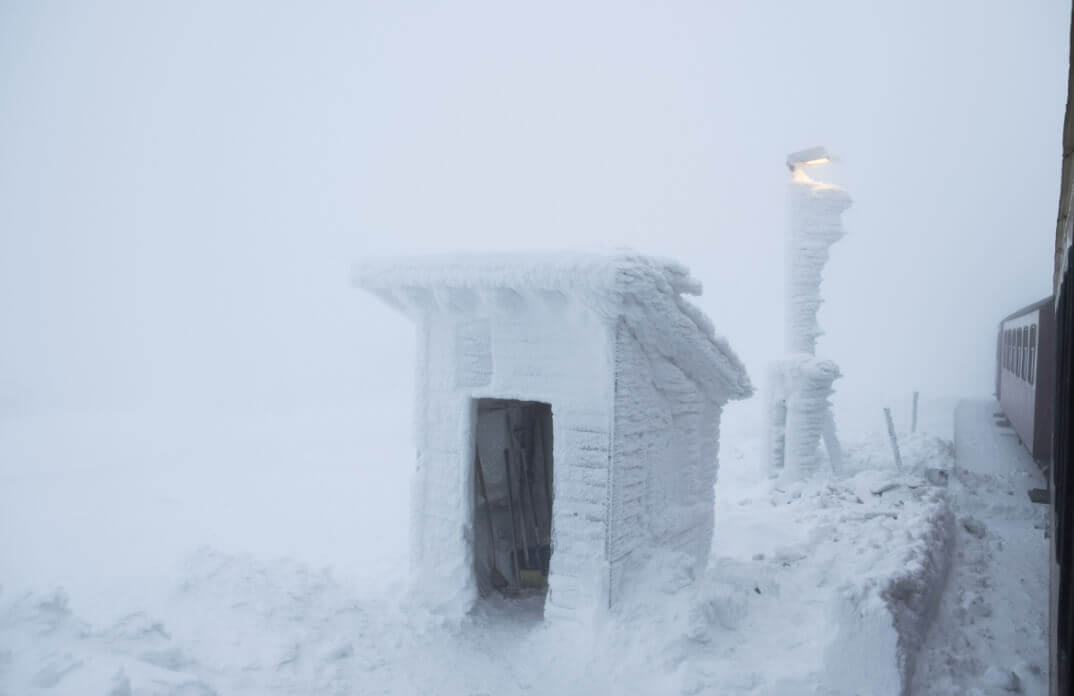 Living it out in the remote lands of Alaska is not for the faint-hearted, but at least for those who can take the solitude and cold – there might be some perks up for grabs. For instance, Alaska is known for its beautiful scenery, being part of the world’s best fishing and hunting destinations, and ultimately for offering one big adventure.

BBC’s worldwide producers aimed to showcase this when creating their hit reality show Life Below Zero. The show gives viewers close access to the triumphs and struggles of a group of subsistence hunters working to make it – living off the grid.

But like every reality show, there’s always a concern of excessive scripting. So just how much of the adventure that viewers see play out on this reality show is real? Below we take a closer look at the lies, the myths, and the truth.

Although Life Below Zero should be spontaneous, a lawsuit filed against the show proved otherwise. Fan-favorite Sue Aikens sued the series producers for a pre-planned stunt gone wrong.

Sue claimed producers asked her to ride her snow machine at a dangerous speed across an icy river. Their request resulted in the reality star falling off the machine and seriously injuring herself. So much for a show that should not be scripted.

Kavir Kamp is more glamorous than you thought.

When viewers watch Sue in her Kavir Kamp, viewers get the impression that she lives in a deserted camp in the middle of nowhere and that she’s almost always nearly all alone. Yeah right.

That’s one of the tales the show’s producers have created to keep you interested. According to The Things, Kavir Kamp is a buzzing camping destination that’s seen visits from hundreds of hunters.

The Hailstone aren’t so isolated.

Fans of the show would know that the Hailstones live in Noorvik, a town in Alaska with a population of just 600 people ( Small. We get it). The show doesn’t reveal that the Hailstones are not at all far from Kotzebue, NorthWest Alaska’s biggest city.

At just 42 miles, the Hailstones can travel to NorthWest Alaska’s biggest city by snowmobile or boat. So basically, the hailstones aren’t as isolated as we thought.

Even Native Alaskans think the show is exaggerated.

Reports have claimed that native Alaskans are not such huge fans of Life Below Zero. They argue that the reality show exaggerates and extorts their lifestyle to attain high viewer rates – A claim which isn’t shocking at all.

The weather isn’t terrible all year through

Although the show does touch on the fact that Alaska isn’t just bad weather and dark winter months, here is a candid reminder. During Alaska’s summer months, temperatures reach up to 80 degrees, making for beautiful weather. Cast members use summer months to restock, build and repair.

Filming isn’t all that easy.

The show may have won several Emmy awards for stunning visuals, but the work it takes to keep the camera rolling on Life Below Zero is no joke. Site producers revealed that they strap batteries to their bodies to keep batteries warm as cold temperatures degenerate them, causing producers to change batteries every 15 minutes.

Chip Hailstone is not allowed to hunt on the land.

Although Chip Hailstone is portrayed as a master hunter, what fans might not know is that Chip is legally not allowed to hunt on the land. According to Alaskan law, only his Native Alaskan wife Agnes Hailstone and their children may hunt and gather.

Due to insistently choosing to ignore regulations, Chip receives backlash from fans for being exploitative. Oh well, he is not exactly a favorite amongst fans.

Some Alaskans are paid to brace it in the wild.

Despite a monetary incentive, some people may agree that the thought of bracing Alaska’s bitterly cold winter might still be too much of a burden.

So what is real on Life Below Zero?

Although we’ve pulled out a few aspects of the show that are exaggerated for entertainment purposes, there still are serious struggles experienced when living in the Alaskan Wilderness.

Crew members site not signing up for the extremes that come with the harsh cold weather and other dangerous conditions.

For one, it’s not unlikely for people in Alaska to encounter close calls with bears and other preditors.

Forging for necessities can be a strenuous activity. Getting frostbite from dwelling in temperatures 100 degrees below zero is real, and experiencing broken bones from falling on ice is nothing unusual.

While some of the series stunts have been said to be scripted, filming in freezing conditions is no easy task for both crew and cast members.