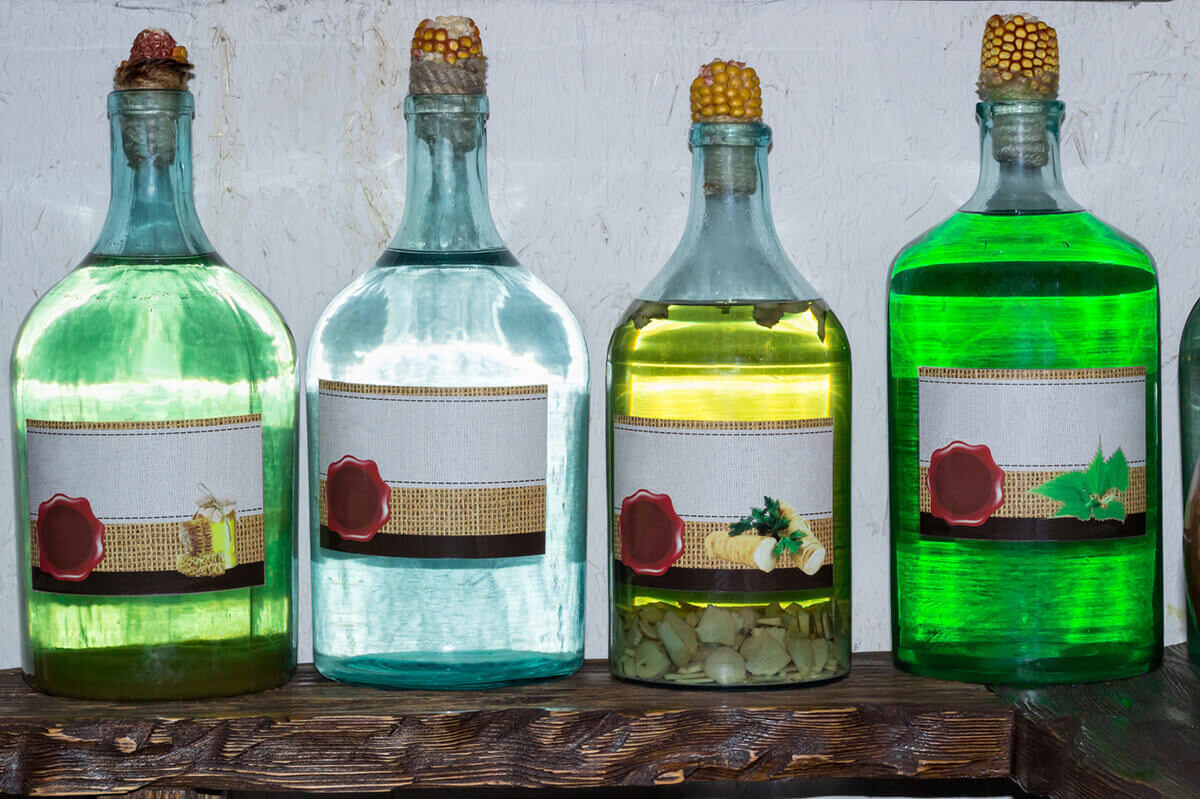 Since the inception of Discovery Channel’s Moonshiners in 2011, the show has gained massive popularity among audiences.

For the most part, viewers are drawn to the show due to its lighthearted way of depicting the livelihood of moonshiners producing illegal booze in South Carolina, North Carolina, Kentucky, and Virginia.

With lots to lose from illegally producing liquor and exposing it on TV, we’d hope cast members are duly compensated for giving audiences a good spectacle. 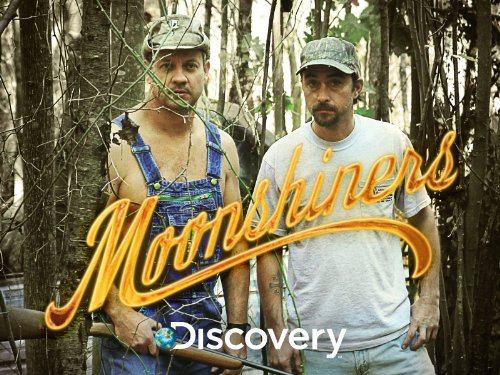 Some of the show’s cast members have filmed for several years, so fans are curious about their salaries and whether they make a fortune.

So we decided to look into each cast member’s salary, and here’s what we found out.

Arguably, the reality series quickly became popular due to fan-favorite Josh Owens’s cool persona. Apart from being one of the most popular cast members, he also banks a considerable amount from the show. According to reports, the approximately makes $100 000 annual salary from Moonshiners.

His total net worth is about $400 000, which he acquired from acting, racing, and, of course, Moonshiners. With such a steep salary coming in, you’d bet he has no time for personal life or love though it has been rumored that he’s with a North Carolina native.

Steven Ray Tickle is amongst the top earners on Discovery Channels Moonshiners, having reportedly earned over $1 million in season three. The reality television personality has a net worth of about $500 000.

Father-son duo Jeff and Lance Waldroup began featuring on Moonshiners in 2012 and have had their fair share of financial issues, like when they couldn’t sell their absinthe in Season 7.

But their misjudgment on moonshine recipes didn’t affect their income from the show, with Jeff Waldroup being worth an estimated $500 000 according to some sources. Lance’s net worth is unfortunately unknown, but we are sure he has racked up some money.

Advent viewers of the show would know that Tim Smith is relatively new on Moonshiners. If you’d guessed his salary based on being a newcomer, you’d immediately assume he hasn’t earned as much as the other cast members.

However, according to reality titbit, Tim earns the most salary per episode, which is anywhere around $30 000 per episode. Tim has amassed a net worth of approximately $500 000 as per wealthypersons.com.

Some of you might recall Mark Rogers, who appeared on season 10 of the show and partnered with Sugarland’s Distilling Company to produce Moonshine. The reality star reportedly earns $5000 per episode, worth an outstanding $300 000.

Not only does Jeremy Schwartz make a living from Moonshiners, but you might also recognize him from the movie Staten Island or some of his other movie features. Jeremy also voices several characters from animation series like Dragon Ball Z and producers.

With a wealth of talent and features on several popular productions, Jeremy has amassed a net worth of an estimated $1.4 million, making him the richest.

One of the more notable cast members, Mark Ramsay, earns reportedly about $5000 per episode. And since he does an excellent job at moonshining, too, it’s no surprise that the reality star has a considerable net worth estimated at $300 000.

Mark Ramsey’s business partner and BFF Eric Digger Manes has been moonshining from a very young age and was impressively mentored by the late veteran moonshiner Popcorn Sutton.

Having learned from the best about the field, Eric “Digger” Manes Net Worth is about $300 000.

Like his best friend Josh Owens, Billy Canny has featured on the show for a reasonable amount of time, season 2 to season 6, explaining why he’s been able to garner a considerable net worth over the years. According to reports, as of 2020, Billy is worth an estimated $150 000 – not too shabby, right!

Apart from the show, some of his income has come from carpentry and builder work.

Born Marvin Hedrick, legendary moonshiner Jim Tom Hedrick, who’s currently 81 years old, has worked for many years in his life and has certainly reaped the rewards for it.

While he started his career as a plumber, mechanic, and electric worker, to mention a few, he’s also been in the moonshine business for over 60 years.

His audience on Moonshiners well respects the veteran moonshiner due to the wealth of knowledge he holds. According to Wealthy Genius, as of 2022, his worth about $250 000.

Chuck Stewart featured on Moonshiners in 2015 and reportedly appeared on 27 episodes. Although his wiki and facts have not been published yet, with cast members generally earning a handsome salary of about $5000 per episode, we assume his total earnings from the show have been relatively high.

While some might recall Chuck on Moonshiners, he is also famous outside the show for finding the only distillery in the United States that grows its own. The distillery is located on his and Jeanette’s farm in Virginia.

He began moonshining a while back, following his grandfather’s footsteps, also a moonshiner.

While his salary hasn’t been confirmed, we assume his salary per episode is $5000. Also, he has managed to conceal his net worth, which remains unknown.

Patti Bryan joined the show in 2018 alongside her father and has caught fans’ attention ever since. She’s also married to a moonshiner, so you could say she pretty much dedicates her life to moonshining in one way or another.

With moonshining for several years, she’s known to be a legend, and she’s even been honored with a feature on Sugarland’s legend series.

Born Matthew Louis Tungate, Chico and his wife Cassandra have been moonshining well for several years, and the proof is in his net worth. Chico is worth an estimated $5 million, considerably higher than most moonshiners on the show. He has also garnered a massive following from the show, as seen on his social media.

With a net worth of over $7 million, it’s undeniable that Tylers has been earning significant money on Discovery’s Moonshiners. He comes from a long line of moonshiners, and his family has reportedly been moonshining for over three generations. Apart from moonshining, he makes his income as an actor.

While the show has its controversy, there’s no doubt that Moonshiners is among television’s best entertainment programs as it offers viewers a look at an exciting industry and a rare glimpse into a part of moonshining that isn’t normally televised.

And from the looks of things, the show pays its cast members considerably well, with many having been able to build a fortune from their salaries.

In addition, many of the moonshiners on the show have made good money before appearing on the show, so their net worth comes from years of hard work across different avenues.