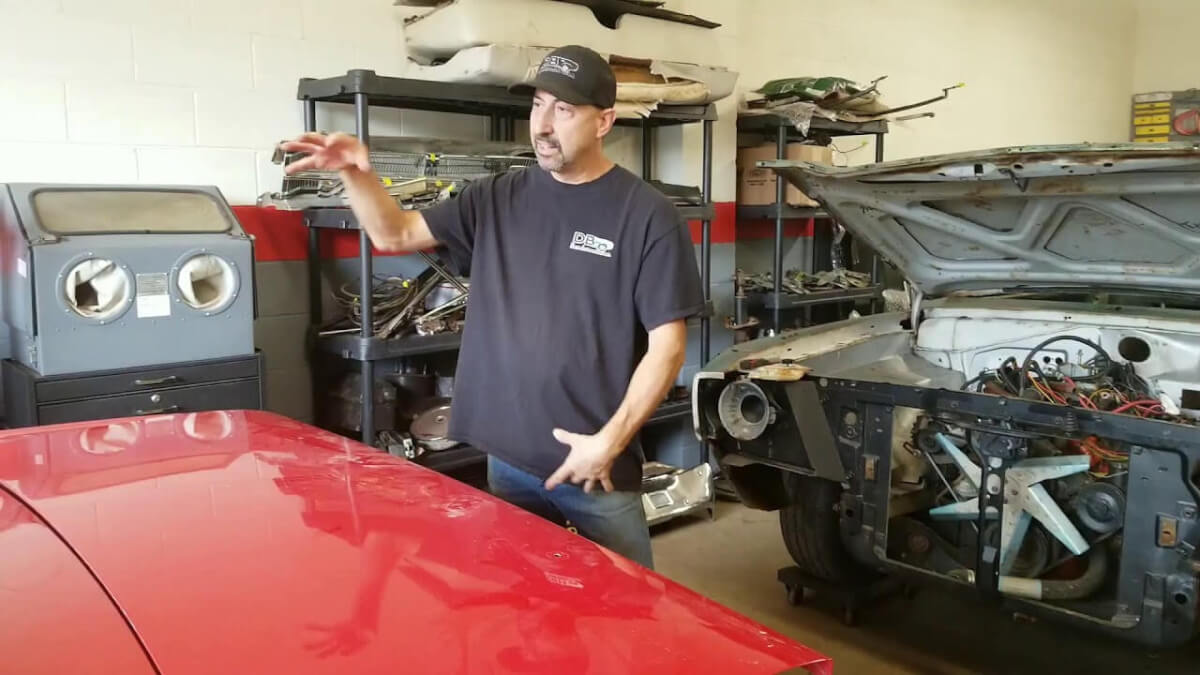 Velocity Channel’s Graveyard Carz is a real treat to anyone with a passion for car restoration. The show that premiered in 2012 mostly features wrecked muscle cars (particularly Mopar cars) from the 60s and 70s.

The main guy, Mark Worman, is a car enthusiast and specialist who started the garage after coming across a worn-out 1971 Plymouth Barracuda.

If you have managed to watch a few episodes of the show, you have probably seen some of the rarest muscle cars on the planet. 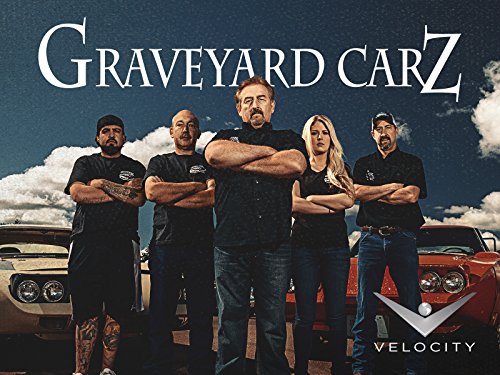 The process of car restoration is anything but easy. Some projects take forever to complete. Remember the Barracuda, which took a total of 6.5 seasons to complete?

If you don’t fancy restoring cars, you certainly can’t handle such a project.

Graveyard Carz is a fantastic show both for the incredible restorations as well as the ever-entertaining cast. Worman and his team of car specialists are anything but boring.

Whether they are fixing the engine, doing the painting, or putting the car together in the end, the team has shown that they are talented, experienced, and fun to watch.

Who is Dave Rea?

One of the most notable crew members from Graveyard Carz is the assembly technician Dave Rea.

Despite joining the show in season five, Dave managed to amass a huge fan base—perhaps more than some of his mates who were there well before him. Trust Dave to install pretty much all the equipment in the car.

He also ensures that all the prep work and assembly parts are accounted for. Unlike the show’s director and boss, Mark Worman, who can be a pain to work with, Rea is a joy to hang out with.

He is sober, accommodating, very talented, and laid back. He is deeply knowledgeable about cars and doesn’t take part in the antics like most of his colleagues.

Why Did He Leave The Show?

Dave was only around for 21 episodes, after which he left Graveyard Carz for good. He had such a massive influence on the show, and fans felt hurt when he exited. Part of it was also because the exit was sudden.

No one saw it coming at all. Some fans loved him there because he did what he was supposed to do—restore Mopar Cars.

When he showed up on the show, fans had had enough of the childish behavior among the stars. Apparently, there was too much drama and less action on their part.

Rea brought attention to what the show is really all about, and fans loved that about him. He breathed life into the business and the show at large. 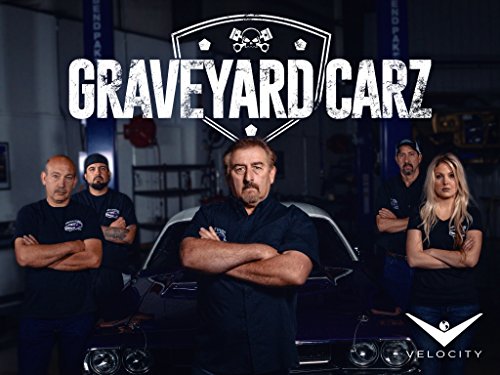 If you know a thing or two about Rea, you can confirm that he’s a businessman. He not only helped out in Graveyard Carz, but he runs a car restoration of his own in Oregon called D.B. Restorations, LLC, which he founded.

The body shop specializes in repairs of Mopar Muscle cars and trucks between 1968 and 1972. Rea and his team also specialize in dashboards, heater boxes, and several other components besides restoring cars.

He went all out and created social media accounts to promote his shop. His Instagram account is filled with many details of his projects. One of the recent restoration projects was the one he and his team did on the 1970 Dodge Charger R/T.

They worked tirelessly to repair and repaint the car’s engine compartment. 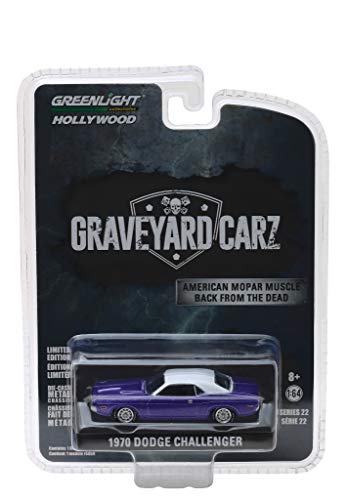 In 2018, the car enthusiast also created his very own YouTube channel, all in a bid to share the daily activities of Oregon’s D.B. Restorations, LLC with the world.

From the channel’s description, fans learn that the auto shop takes on both partial and complete restorations. These include modern engine suspensions and original equipment restorations.

As for Graveyard Carz, the show continues on as if Rea had never been part of the original crew to begin with.

This means the show is here to stay. Fans should expect to see more superb restoration projects on Mopar autos.

The team will surely bring their A-game just like they have always done. They have come a long way to disappoint fans.

Hopefully, Mark will tone down his badass attitude a bit. Fans would love to see the right side of him more for a change.

His daughter came back a few seasons ago, and the daddy-daughter duo has always deserved our attention. All in all, we can’t wait to binge on the next season of Graveyard Carz!

Now you know why Rea made an early exit from Graveyard Carz. There’s no doubt the T.V. star enjoys running his enterprise.

He may not have a massive following on Instagram and YouTube, but his fans are as loyal as they come.

If he keeps sharing content on social media, it won’t be long before he gains a huge following.