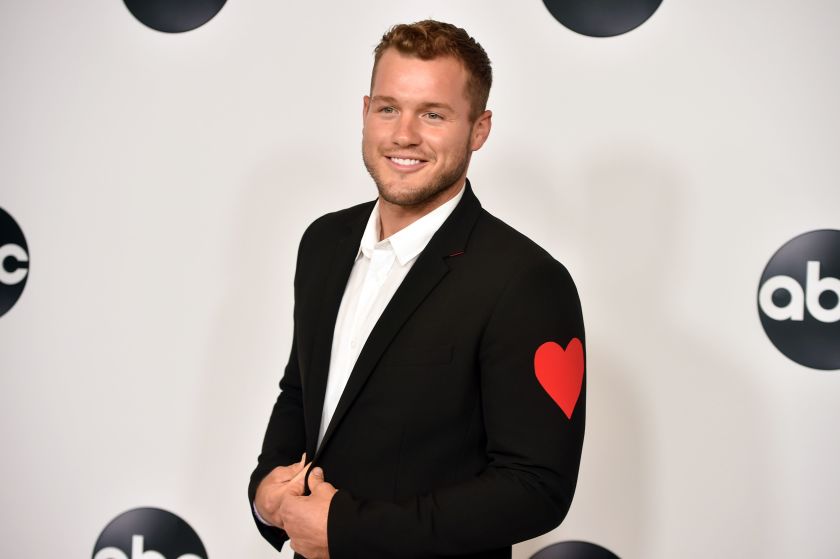 Ever since The Bachelor premiered in 2002, we’ve witnessed countless rose ceremonies, several televised weddings, dozens of Neil Lane engagement rings, and many tear-filled limo exists than we care to count.

But it can be hard to keep with this ABC’s romance show. After all, The Bachelor is heading to its twenty-fifth season come January 2021.

That’s a lot of Monday nights, and if you are not a diehard fan of the show, you have probably missed several episodes or a few seasons.

Unfortunately, that may also imply that you don’t know much about some of the latest contestants like Colton Underwood.

Even if you’ve never missed a season of the show, there are certain things about contestants that are never revealed. For example, how Robby or John Paul Jones make their money. 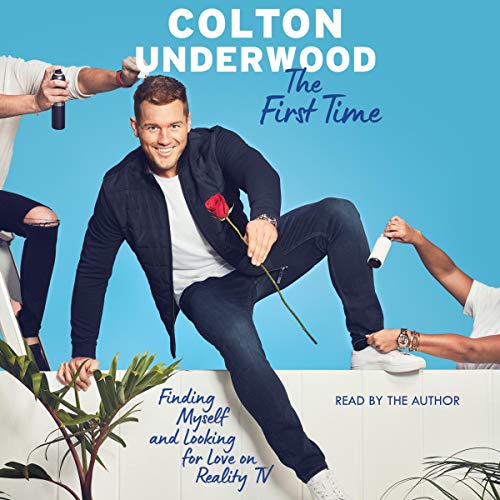 There are plenty of things that Bachelor Nation fans still want to know about Colton Underwood, including the million-dollar question his hometown date left his fans with: what does Colton Underwood do for a living?

It is not clear how Colton makes his coins or where they are coming from, but what we know is that he is doing well for himself.

According to Celebrity Net Worth, the star’s net worth is estimated to be around $1 million. Although the site doesn’t give details of how they arrived at this figure, here is what we know about the potential sources of Colton’s wealth.

Earnings from the Bachelor

First of all, Underwood was on Bachelor in Paradise, where a cast member was estimated to earn a stipend of between $7000 and $15000 for appearance. 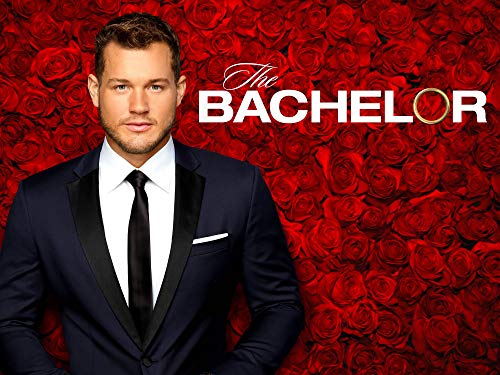 Casting in The Bachelor is also estimated to have made him up to $100,000 for a few months of filming.

While this seems a bit low considering that what contestants in the show endure, we know that there is always a potential to earn more money from ads on Instagram and other promotional deals.

After The Bachelor, Colton decided to shift his focus to his nonprofit organization, the Colton Underwood Legacy Foundation. The former linebacker set up the non-profit organization to provide research and support for cystic fibrosis (CF) patients.

According to the star, the objective of his charity is to empower people with CF to dream big and have fulfilling lives while managing their health challenges.

Colton was inspired to start the organization by his cousin who is living with the condition. Since its inception in 2015, the foundation has contributed over $100,000 towards equipment and resources for people with cystic fibrosis.

Colton’s organization has also partnered with International Biophysics to offer AffloVests, which are designed to clear airwaves and aid secretion for people with respiratory conditions.

While we don’t expect Colton to take any form of salary from the charity, we know that the non-profit’s success has led to many other opportunities.

And his contract with the Oakland Raiders was worth about $450,000.

However, he was released early following a career-ending injury and managed to walk away with only $33,000. All in all, the star reportedly earned a total of $121,200 throughout his NFL career.

He once owned a Restaurant

In 2016, Colton could also add restaurateur to his titles. He opened a sports bar, 4th Goal & Grill in Washington, Illinois. The star wanted to try his hand in the restaurant industry because of its many similarities to sports—he believed that both are fast-paced environments.

There are plenty of photos on Instagram that Colton took with his customers back then. So, if you want to verify or simply want to see how Colton looked before The Bachelor, simply skim through the 4th Goal & Grill geotag.

However, Colton reportedly sold the establishment to his Aunt and Uncle in April 2018. With his commitment to his charity, he apparently couldn’t find time to return to Illinois to run the bar. His aunt and uncle still own the restaurant but changed its name to Brickhouse BBQ.

Colton is glad that his business stayed with people who are close to his family, even if the name and motifs changed.

And considering that the star is now based out of Colorado, it makes a lot of sense for the Illinois-based bar to be managed by someone a bit closer.

While it is not very clear what Colton currently does for a living, it is apparent that the star has done a little of this and that in the past.

And given that his net worth is estimated to be around $1 million, it doesn’t seem like the celebrity, who just came out as gay, has anything to worry about his financial future.

Besides, considering that he was on The Bachelor platform, he can go anywhere from here. Many former contestants of the show are now doing great things with their lives. Some have become authors, TV hosts, social media influencers, and more.