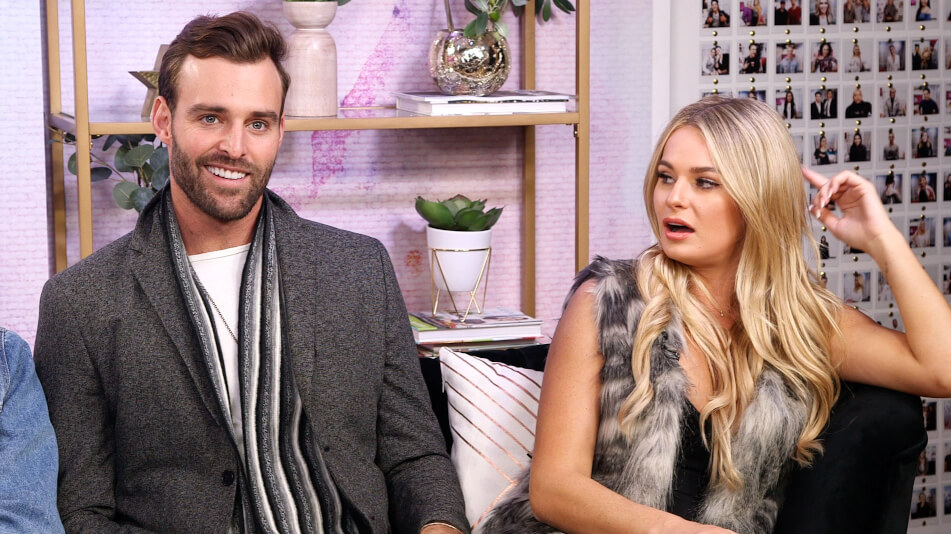 The Bachelor and Bachelorette fans all over the world, here’s a shocker: Did you know that participants on the show have to quit their jobs first before joining? And, except for the stars, ABC doesn’t pay the contestants to appear on the popular show. Say what?! Yep, so one wonders how these gorgeous participants pay their bills after they are sent home and are no longer relevant? One such contestant that comes to mind is Robby Hayes. So, what does Robby do for a living off the Bachelorette?

What Was Robby Hayes’ up to When He Joined the Bachelorette?

Robby appeared on season 12 of the dating reality television show, The Bachelorette, which aired between May 23 and August 1, 2016. It looks like way before casting for the hit show even began, the hottie was busy pursuing his Master’s degree in Finance and Securities Law at the University of Miami from where he graduated in 2017. Whew! Talk about beauty (handsomeness?) plus brains!

Right before returning to school, he claims to have worked as the Eastern sales manager for Myrtha Pools, a high-end commercial swimming pool building company. Robby has often described himself as a former competitive swimmer. Whatever that means, his gig with the pool company was clearly in line with his love for water. He’d been in that position for about four years but it seems like he had to quit to be cast on Jojo Fletcher’s Bachelorette.

So, What Does Robby Do For A Living Now?

As a runner-up, Robby came close to winning Jojo’s heart but, as we all recall, she ended up picking ex-football player, Jordan Rodgers. So where did the hunk head to after exiting the show? Well, going by his social media presence, Robby decided to go the entrepreneurial way.

For starters, he says he is an investor at CapGenius, an app that is “changing the way the world captions photos and posts.” It should also not come as a surprise that he is a model with Wilhelmina International, a full-service modeling and talent agency that is behind many celebrity campaign shoots involving the likes of Shawn Mendes, Swae Lee, and others.

By the way, just a week after joining The Bachelorette, Robby posted a picture of a business card with the names “Glisson and Hayes Investments, LLC”. It isn’t clear what that particular business entity does but Robby holds the title of Principal Manager at the company to date. Probably something to do with real estate or finance seeing as that is his academic background? Hard to tell.

Robby Hayes as an Influencer

Given that contestants are not paid to be part of the dating reality show, it is safe to say that they join the show for fame or as a conduit to showbiz. And, it looks like that’s exactly what Robby had in mind all along if we were to go by his most recent venture, Rebella, which adds ‘influencer’ to his resume.

Rebella is an influencer-marketing agency that works with brands to boost awareness. The reality TV star turned entrepreneur lists himself as the founder and brand director of the pretty recent agency. Well, Robby does have a considerably large following on Instagram alone, and coupled with his numerous shirtless posts, the influencer gig might just be up his alley.

So, there you have it, besides his good looks, Robby Hayes of the Bachelorette is busy doing adult things like investing in tech startups, dabbling as a model, and most recently, putting his relative fame into good use by playing the ‘influencer’ game. Good on ya, Robby!