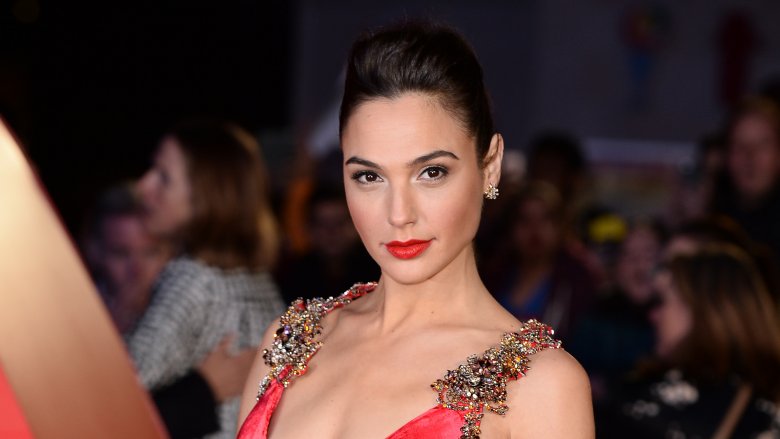 We are always drawn to celebrities in ways we are unaware of. We all love to hear the news, gossip, and stories of what our favorite celebrities are up to, how they rose to fame, their recent achievements or blunders, and who they are getting married to or divorcing.

Still, there is so much that we don’t know about them. For instance, so many of our celebrities have incredible military backgrounds that are often overlooked in trendy news and stories.

In particular, there are so many female A-listers who, before they became famous, served in the military. Some of them were drafted, some were after making little cash to sort out their financial struggles, and others just volunteered to serve their countries in times of war. Thankfully, most of them came back home safe and were able to tell their stories.

Without further ado, here are female personalities who are both celebrities and veterans.

Best known for her astounding roles in classic TV shows, Maude and The Golden Girls, the late Beatrice Bea Arthur also once served as a truck driver and typist in the Marine Corp.

She was one of the initial members of the Women’s Reserve and got promoted from corporal to sergeant and staff sergeant during her military career.

Bea was honorably discharged in September 1945 before enrolling in New School’s Dramatic Workshop in 1947, where she began her acting career.

Before she became Wonder Woman in 2017, the beautiful model and actress served in the Israel Defense Forces for two years. Godot worked as a combat trainer and learned different aspects of military service, including handling weapons.

In previous interviews, she has confirmed that it is her military training that helped her land a role in Fast & Furious 6 and Fast Five.

This Columbian-American actress has appeared in several combat-themed shows, including Army Wives (2007), Fighting (2009), Takers (2010), and Boy Wonder (2010). However, few people know that she served in the US Army before she became an actress.

She was enlisted in the military after high school, served for three years, and discharged from the service to pursue her acting career.

Before she became The Howard Stern Show co-host, Robin Quivers served as a captain in the US Air Force. After graduating with a nursing degree from the University of Maryland, Quivers decided to put it to good use by joining the military as a Second Lieutenant.

She quickly worked her way up, and before being discharged in 1978, she was known as Capt. Robin Ophelia Quivers.

Before becoming a sensation in Netflix’s Stranger Things, Jennifer Marshall served in the US Navy for five years. During her time in the service, she took on a lot of roles, including aircraft handler, forklift operator, and logistic specialist. According to her personal website, she also worked for the prestigious SAVI program.

Whenever ‘military’ is mentioned, we are willing to bet that you’ve never thought of female celebrities. Well, if this list is anything to go by, you now know that more beautiful faces than you’d ever realized have fought for their countries and played a huge role in the military.