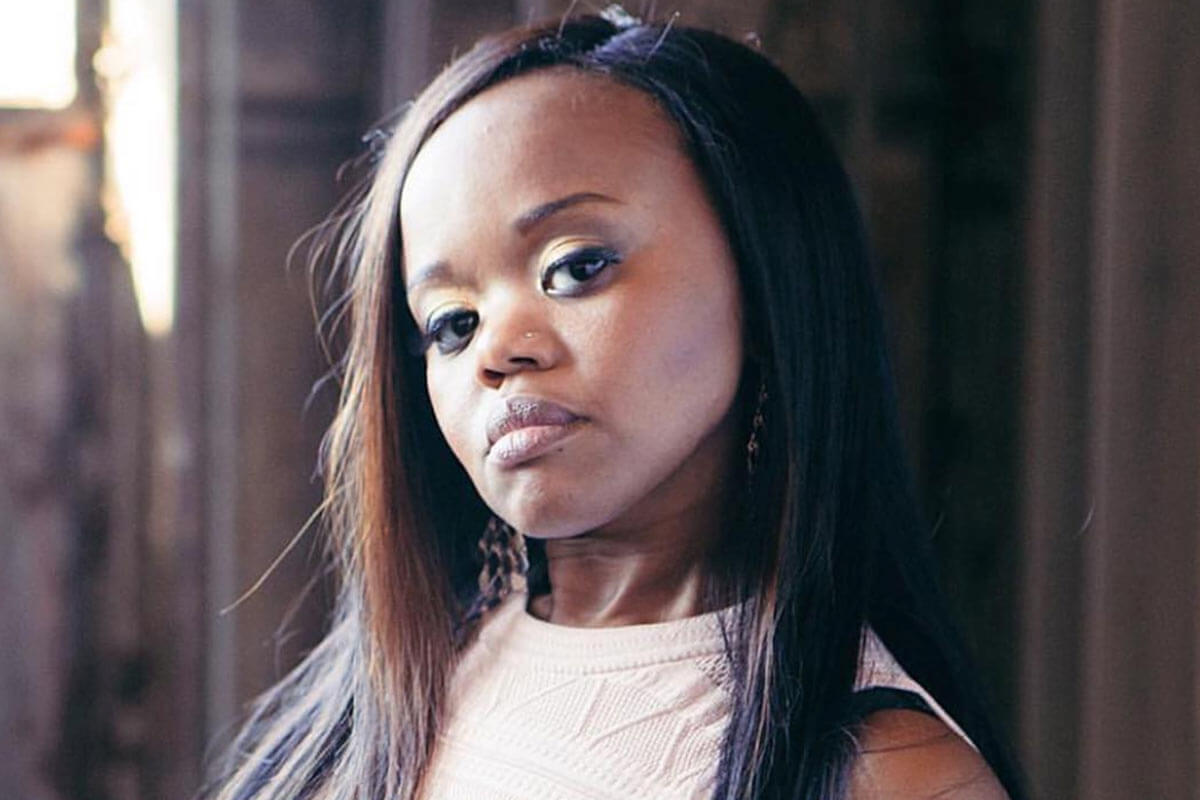 Pursuing a high-profile career, while dedicating time to family is not an easy task. Recently, Tiffany “Monie” Cashette of “Little Women: Atlanta” fame had to learn the hard way what it means to be a mom first.

The Texas native has been starring on the Lifetime reality TV series since the first season, turning that national recognition into lucrative business opportunities for herself. An ex-medical claims examiner, the savvy 4 ft 6 go-getter is also a voiceover actress and brand ambassador for beauty brand Luster Skin Care.

Fans of the children’s show “Nubbin & Friends” may recognize her voice as the voice of “Monie the Ladybug”.

However, reality TV has been one of Monie Cashette’s greatest passions, but it has also caused a lot of tension between her family and her career.

The reality star told Nicki Swift that her old management ended up putting a dent in her relationship with D2’s baby daddy because he felt like she was spending more time chasing her dreams than caring for her son.

In the end, she lost her bid for primary custody, but it forced her to reevaluate her priorities.

“I tried to bring my son to Atlanta but that didn’t work,” she told Nicki Swift. As she really thought about it and weighed the pros and cons, Monie realized that she would have been robbing him of being around his family. “And that wouldn’t have been fair because I’m trying to chase my dream or whatever”, she explained.

Monie left Little Women in order to spend more time with her family and decided to move to Texas to be with her son. TMZ reported at the time that she didn’t have a hard time quitting the show. Quite the opposite. According to news site Heavy, Monie’s decision to leave the show was an easy one. “Her son always comes first” the outlet reported.

After settling in Houston, the reality star returned to the show. “Once I got that taken care of, then I was like, ‘You know what? Now it’s time to focus on me career-wise,’ and I’m able to do that now,” she added.

With both her personal priorities and career in order, Cashette decided to stay in Houston after filming the sixth season of Little Women: Atlanta.

What’s next for Monie Cashette?

Now with her house in order, the prolific Little Women:Atlanta star has no plans of slowing down. Cashette is in the midst of launching her own shoe line called “MonieRose,” alongside a branded t-shirt line.

She’s not stopping there either.

She also plans to start a production company called “Little Woman, Big Business”, which will probably keep her even busier!