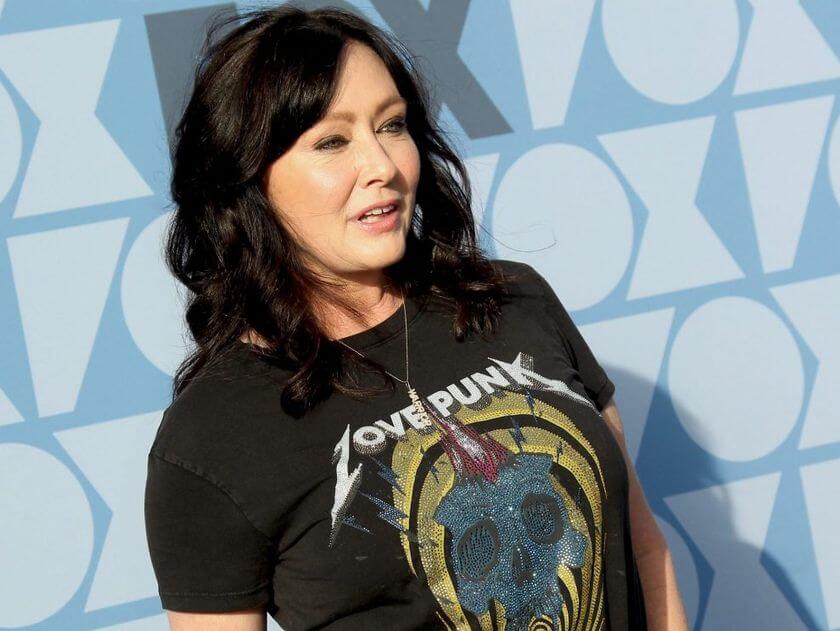 Crohn’s disease is a chronic bowel disease that causes intestinal inflammation. People diagnosed with the disease often experience symptoms such as pain, weight loss, fatigue, and severe diarrhea.
Although Crohn’s is sometimes hereditary, anybody can be diagnosed with the gastrointestinal condition.

Unfortunately, it has no cure, but therapy can reduce its symptoms and even lead to long-term remission of the disease. Recent studies show that Cannabis relieves symptoms in Crohn’s patients, even though it has no effect on gut inflammation.

So, famous celebrities, including sports figures, actresses, musicians, and even politicians have not been spared by Crohn’s disease. Considering that this is a bowel disease that frequently has the affected individuals running to the washroom, it is even a bigger issue when you are a celebrity under the constant public glare.

Here is a list of celebrities who are living with the nasty condition and dealing with the everyday challenges associated with it:

The much-adored L.A. Lakers forward is on steroids, but certainly not for what you would suspect of a sports personality. Larry is not on performance-enhancing drugs but has revealed that he is taking prednisone for his Crohn’s disease. In addition, he takes Remicade.

The basketball star has been living with Crohn’s from age 16 when it was first diagnosed. Today, he’s in remission and the message he sends out is always the same, inspiring others with the condition to never let it hold or limit them in any way.

Olympic athletes are often viewed as specimens of wellness and perfect health. That’s why the story of Carrie Johnson is such an inspiring one. The 3-time Olympic canoer was diagnosed with the medical condition in 2003. This was just a year prior to her maiden Olympic appearance.

She has managed to gracefully deal with disappointments that stem from Crohn’s disease, including when she had to turn down a place at the Canoe World Championships in 2003.

This well-known journalist was diagnosed with Crohn’s disease in 1977 when she was still in college. She is a key figure when it comes to Crohn’s disease advocacy and education. As ABC’s co-anchor of Nightline and Primetime TV news magazine shows, Cynthia McFadden also works to raise Crohn’s disease awareness through the airwaves.

In addition, she works with the Crohn’s & Colitis Foundation of America (CCFA). Her Crohn’s disease work includes recording a radio public service announcement that promotes the Walk Program of CCFA.

Best known for her early 2000s hits such as Paid My Due and I’m Outta Love as well as her eclectic style, the pop star was first diagnosed with Crohn’s disease at the tender age of 13. But while Anastacia was electrifying audiences on the radio and selling out concerts, the singer-songwriter was actually confronting something even bigger in her life: Crohn’s disease.

Since then, Anastacia has dealt with associated symptoms and complications. Today, the star is still producing amazing music despite her Crohn’s disease diagnosis. She credits the condition by helping her achieve the success she has today.

The NFL quarterback started to experience bouts of intense stomach pains about a decade ago after eating. A couple of months later, David was diagnosed with Crohn’s disease. He underwent a surgery that removed12 inches from his intestines.

His story as a celebrity and athlete with Crohn’s is particularly notable because he has become a prominent spokesperson for Chron’s Disease in the Zone. This is a campaign raising money for Crohn’s disease research. This is part of the activities being carried out by the CCFA.

The actress, who rose to fame in the early 1990s with her role in the tv show Beverly Hills 90210, disclosed to Star magazine in 1999 that she had been diagnosed with Crohn’s while also admitting that it’s not particularly glamorous for a Hollywood star to deal with.

Professional Magician Stephen Frayne a.k.a Dynamo has allegedly suffered from very painful Crohn’s since he was a child, along with severe and dangerous complications.
With no magic trick up his sleeve when it comes to managing his Crohn’s symptoms, Dynamo has to follow a pretty strict diet to keep the disease in check and prevent flare-ups.

The British television host and vocal coach has seen her fair share of battle with Chrone’s. It’s hard to believe the celebrity judge of both, Pop Idol and Fame Academy, has spent the bigger part of her life with the disease, often suffering greatly.

After consulting with different physicians over the course of 2 years to no avail, her Dentist was the one suggesting a hospital visit after discovering that her mouth was covered with ulcers. A barium enema finally revealed that Carrie’s bowel was badly damaged and that she was indeed suffering from Crohn’s disease.

Unfortunately, Crohn’s Disease affects millions globally and celebrities are also not immune to this terrible condition. Nevertheless, the above-highlighted celebrities have managed to successfully achieve great feats in their respective fields, proving that it’s possible to live with Crohn’s disease and still lead a prolific life that’s healthy and active.