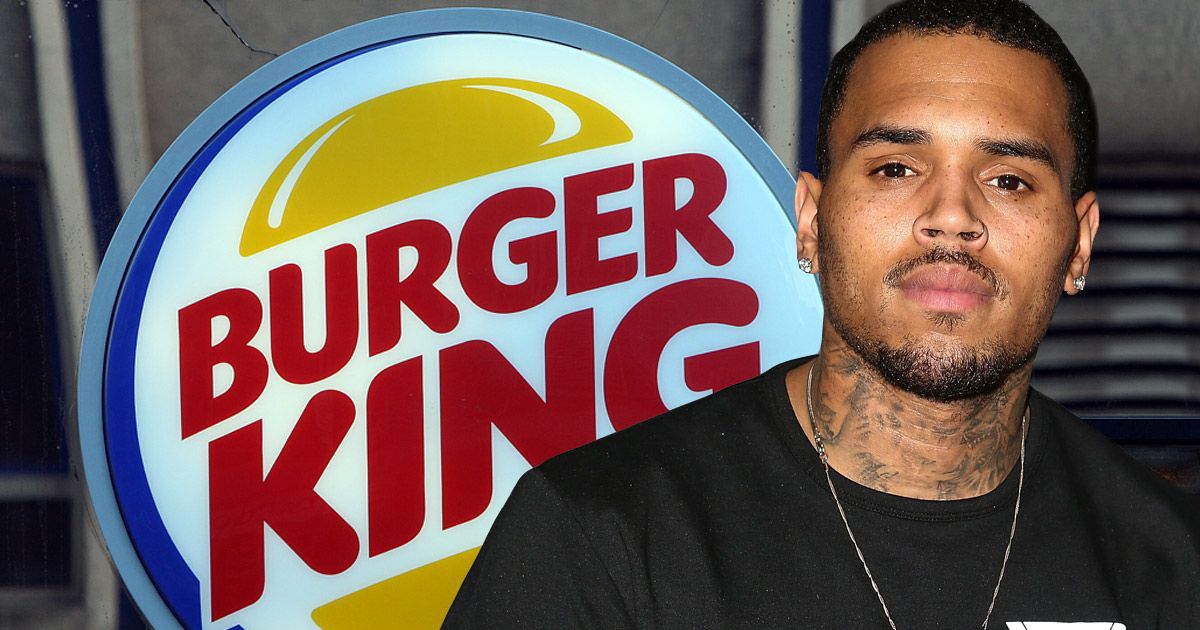 Even with boatloads of hard cash in the bank and incredible celebrity power, running a successful business empire isn’t a guarantee. Britney Spears and J-Lo are living examples of the truth of this statement.

If you want an assurance of good returns for your investment, the best bet is to go with franchising. With a franchise, you essentially buy a proven formula for success. You have the entire management team and set systems, so you can sit back, relax, and let money work for you.

Celebrities know this too well and that’s why instead of opening businesses from scratch, a good number of them gravitate towards franchising. Granted, some have the guts to go cold turkey but a majority love to throw their money on franchises. We’ve rounded a conservative list of famous names who own fast franchises in and around the world.

You cannot possibly talk about celebrity franchising without mentioning the man himself, Shaquille O’Neal. For one, he has put his name behind 155 Five Guys burger and fries restaurants. To grow his wealth even further, the retired athlete also owns 17 Auntie Anne’s franchises, 40 24-hour fitness clubs, and a Krispy Kreme doughnut location. Some reports claim that he has expressed interest in owning another 99 of these Krispy Kreme locations.

Chris Brown’s good moves and vocals aren’t the only things admirable about him. Like Shaquille, the sensational R & B artist and movie star knows what it means to amass wealth through burger franchising. He currently owns an impressive 14 Burger King franchises with the desire to expand his wings further. To close such a massive business deal, Chris had to part with a whopping $50,000 upfront. His bank account had to have a minimum of $1.5 million as well. Controversy may surround this famous name but when it comes to business, he certainly deserves a standing ovation.

Everyone knows that Kim Kardashian’s soul mate is a very smart businessman because of his love for luxury fashion. However, it turns out before he ventured into the world of fashion, Kanye had already put his name behind 10 Fatburgers in 2010. Unfortunately, one of the burger locations caved in a year later but he is still making a ton of cash from the remaining 9.

Much like Shaquille, Jimmy’s other name is the “Krispy Kreme Owner”. Since the early 2,000, the self-made millionaire has owned several Krispy Kreme doughnuts in Palm Beach. Add this to his other Cheeseburgers and Margaritaville restaurants and you know Jimmy is an insanely wealthy man.

Chris Brown isn’t the only celebrity with shares at Burger King. The NBA Hall of Fame holder just so happens to have put a huge chunk of his investments there as well. Reports claim that he owns 30 Burger King locations and more than ten 24-Hour Fitness Companies. Before 2010, Johnson owned 105 Starbucks restaurants but he has since sold them and made a fortune from the investments.

There it is; leading names who own burger franchises. Now you know where these celebrities get the money to throw around at pool parties and expensive holidays. They’ve earned it so they deserve to have fun with it.