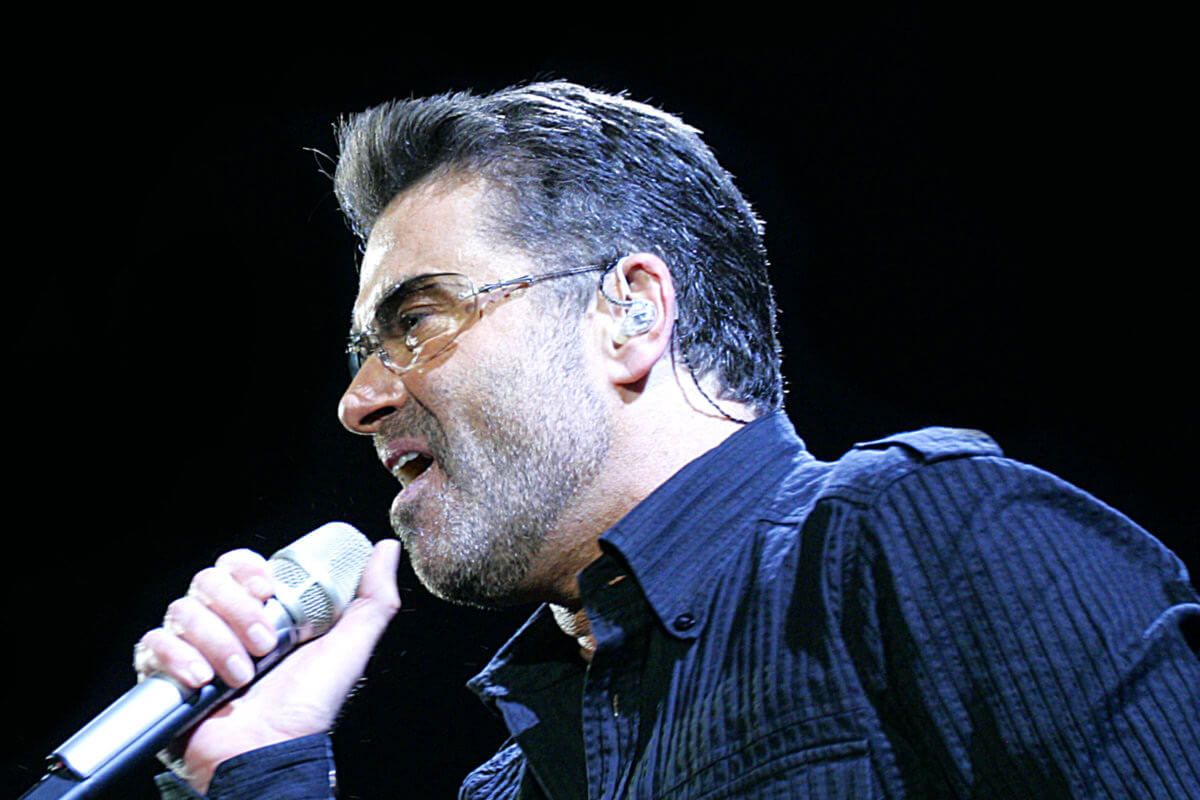 The festive season is always a time to be jolly but not so much for some people. While we bring out the pot roast, call friends and family over, then share a movie and wine later on, there are celebrities who were fighting for their lives at this time.

Unfortunately, some did not make it through the festivities and it is even worse that they lost their lives on Christmas day. As we commemorate them, here are six famous celebrities who died on Christmas Day.

George Michael was a sensational singer and songwriter of pop songs from the 80s and the 90s. We know him from the 1984 hit ‘Careless Whisper’ which has rocked the airwaves to date. This hit song was voted best pop hit in 2017, after Michael’s death, taking the title from John Lennon’s ‘Imagine’ single.

George was a prolific writer and released various tracks in his career. He even won a Grammy for best album in 1987. George has performed alongside Aretha and won an award together again. Sadly, he passed away on December 25th, 2016 in England.

Ironically, “Last Christmas”, a song he recorded when he was still a part of the 80s hit duo Wham!, has become a major Holiday classic.

Eartha Kitt is well known for her hit ‘Santa Baby’ that blessed the Christmas of 1953. Many other recording artists walked in Kitt’s shoes by making their own rendition of the same song, including our modern-day Ariana Grande. Besides singing, Eartha was also an accomplished actor who became the first black woman to play the role of Cat Woman in the 60s series of Batman.

Other movies Kitt has been on include Holes (2003) and The Emperor’s New Groove. Kitt died on 25th December 2008 but her hit song Santa Baby lives on. 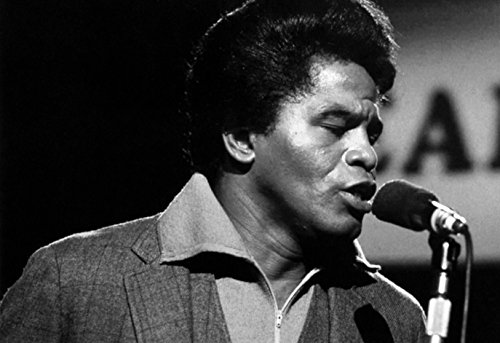 Everyone, from baby boomers to millennials, knows who James Brown is. The showbiz crowned him the godfather of Soul having released bangers like Cold Sweat, Papa’s Got a Brand New Bag, Funky Drummer, Say it Loud, and Please! Please! Please! He founded the jazz group Famous Flames which debuted him in the showbiz industry.

Unfortunately, Brown’s life wasn’t always as electrifying as his music. Many of the people who worked with him—band members, producers, and collaborating musicians—say he could be difficult to be around. He passed away on 25th December 2006, leaving a mark in the jazz industry that can never be replicated. 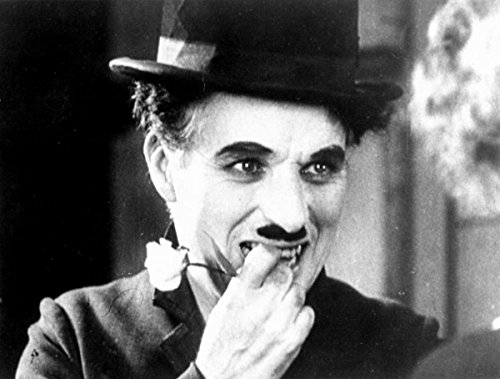 Charlie Chaplin was a famous comedian in what was known as the silent era. He never spoke in his movies but we could all follow his comical antics as he got chased through hotels, climbed up street lamps in fear, or got locked up with a lion in a cage.

Behind that goofy face with a Hitler-moustache was a brilliant mind that also directed, edited, and produced the movies he acted in. Chaplin also wrote soundtracks for films before resting on 25th December 1977. 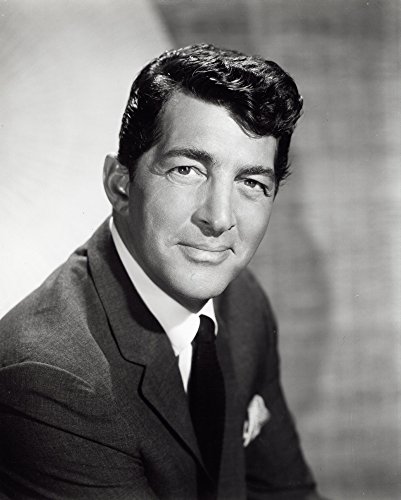 He also acted in movies such as At War with the Army and Rio Bravo. Besides his acting, Dean was praised for his sensual voice that made the toes of many people curl, including Elvis Presley! Unfortunately, the world lost this great celebrity on 25th December 1995.

He is no singer or actor, but Aurel Stodola was an engineer who pioneered the study of thermodynamics. Stodola is credited with playing an important role in the invention of the gas turbine and the heat pump that is still used for heating in Switzerland’s city hall.

He wrote many articles about steam turbines, some of which are still used to date. Stodola died on December 25, 1942, leaving behind great contributions in the study of physics.

Though all these celebrities died on Christmas day, they are lucky to have lived to see the peak of their careers. They are now dancing with the angels and we on earth celebrate them through their music, acting, and scientific discoveries.