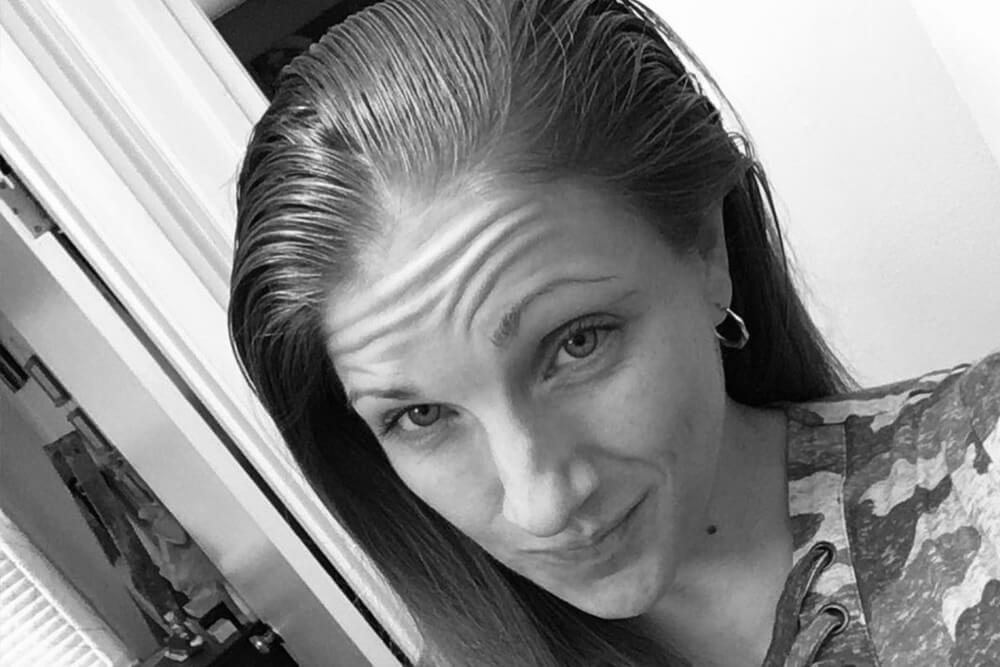 It is the polar opposite of some of the most popular American television series as it celebrates the real heroes, the everyday people without whom society cannot function.

It is made to pay tribute to the firefighter, construction workers, scaffolders, farmers, fishermen, policemen, and every other person whose job can be described as “Dirty hands, clean money.”

The lineup of contestants in this reality competition is impressive as it has people who work hard to pay their bills.

One of the contestants that really impressed the audience was Linda Goodridge. Her reason for coming to the show was to be challenged physically and psychologically. She came with a winning attitude and wasn’t afraid of any difficult tasks.

Out of all of these, Linda looked up to drywaller Danny Moody.

Linda was born on 21st January 1991 in Wayne County, New York. She was raised in Marion city, which is a beautiful place with a rich historical background. Earlier, the city was called Winchester, but it was changed to Marion, a name given after General Francis Marion, a courageous war hero.

Even as a child, she was always full of energy and wouldn’t like sitting in one place for too long.

When she grew up a little, her parents realized that her energy needed to be channeled into some athletic activities. Although she didn’t stick with it, she did participate in kickboxing competitions for some time.

The reality show contestant has a long-term boyfriend named Tom Spring. The cute couple has been living together for a while now, and they couldn’t be happier.

Linda totally adores him, and according to her, his forgiving nature is what she loves the most.

In February 2020, the 29-year-old Deputy Sheriff opened her Instagram account to give fans an insight into her private life. She regularly posts pictures of her parents and her boyfriend.

The first picture she ever posted was of “Mama Goodridge.” One of the best things that fans learned about the CBS star is the kind of relationship she shares with her father. Linda even lovingly calls him a “moron.”

In 2020, Linda changed her profession and began working as a roofer. Goodridge may be a novice roofer, but she isn’t new to tough jobs that are physically and mentally demanding.

Before getting a job in construction, she was a Deputy Sheriff of Monroe County. This place is situated in New York’s Finger Lakes region.

When she was serving as a Sheriff, she spent a lot of time helping inmates. Linda’s time in law enforcement also taught her a lot of life skills.

She bursts the bubble that many people have about jail jobs being easy. Goodridge said that sometimes there could be a really hostile environment inside, especially for female workers.

She even faced a working woman’s toughest obstacle, “sexual harassment,” in that job.

Despite all this, she mostly participated in welfare programs that would help the prisoners get a legit income source once they get out of jail.

Linda was incredibly proud of her work as she truly helped those who needed it the most and made the world a better place.

As much as Linda enjoys being a roofer, she certainly can’t call it an easy job. From waking up early, to working with extreme physical strength all day, it can become too much for her some days.

To keep herself healthy and energized, she works out daily. To encourage her followers to adopt a healthy lifestyle, Linda even posts her workout videos on her Insta account.

Linda doesn’t rely on traditional exercise and workouts to keep her in shape. She loves riding horses, fishing, and archery. This proves that whatever physical activity it is, Goodridge is always game for it.

From balancing weight on a moving log to arm-wrestling, she just needs a way to use her physical strength.