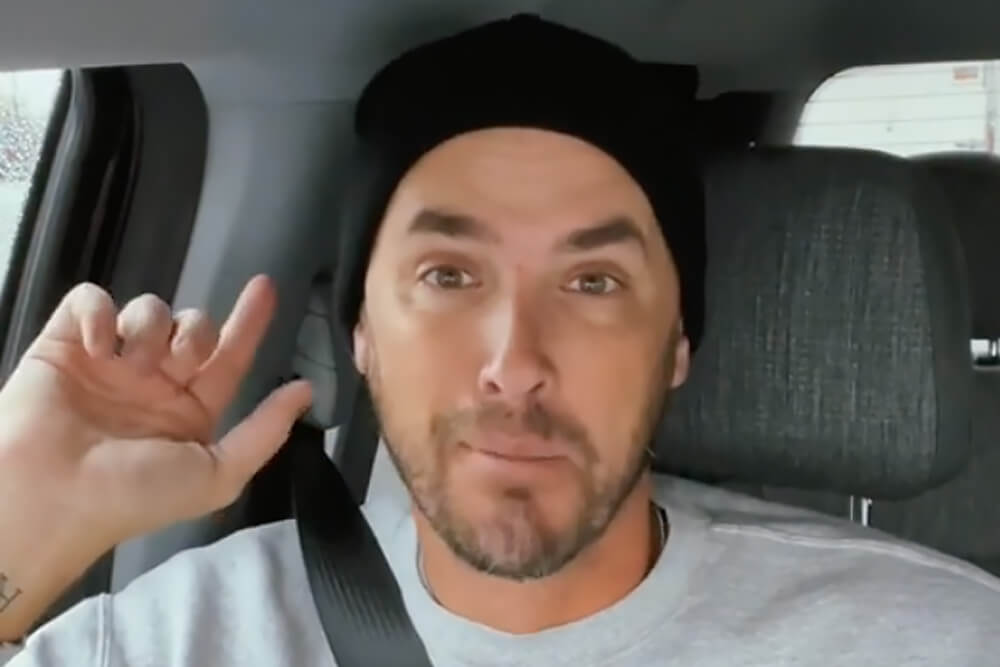 It is good to see people from all walks of life who earn their money the ‘right way.’

The show focuses on America’s hardest working people, depicting what a day in the life of a real worker looks like.

In this era of social media, where the lines between fake and real-life are often blurred, TV shows promoting life skills are what we need right now.

From all the contestants in the season, there is always that special one who catches the audience’s eye for their strength and resilience.

In “Tough As Nails,” the second season, that participant was Scott Henry. He was in the company of great participants like 41-year-old Sarah Burkett and 43-year-old steelworker Swifty Sanders.

Audience aside, he surely was the favorite of Phil Keoghan, who is the host and executive producer of the show.

Scott Henry, the Orem native, was destined to become famous. At least that’s what his TikTok journey tells us. Like countless parents, he also had concerns about the app when his 11-year-old step-daughter wanted to be on it.

Initially, he didn’t like the idea but eventually became fond of it when he encountered a like-minded community making funny, thoughtful, and relatable content.

He made his first TikTok video in February 2020 and thought only his friends and family would see it. Within no time, the funny video went viral and made him a sensation overnight.

He was absolutely not expecting that kind of reaction, and the only explanation he came up with was that the pandemic made people look for content that would put a smile on their faces.

Say No To Bullying

The construction foreman is a spokesperson for a non-profit organization called “Stomp Out Bullying.”

He was also bullied in school, which makes him feel a personal connection to this cause. His bullies stopped when he shot to the height of 6ft 7 in high school and made Mountain View High win the basketball championship a couple of times.

Scott feels no one should ever have to go through bullying.

This is the reason he stays away from posting any political views on his social media profiles, as he wants it to be a safe space for everyone. He wants people to have fun on his page and laugh at the content of his post.

On some occasions, fans have even come and told him how he saved their life by being his original self, and this is the compliment that always makes him emotional.

Why Scott Chose This Reality Show

Scott was a huge TikTok star with millions of followers, and then he got invited to an American television series. He didn’t come solely for fame, as the 40-year-old Utah construction supervisor was already doing well in that department. He participated because it was a show about the hardworking people of the United States.

“Tough as Nails” doesn’t depict an unrealistic lifestyle. After experiencing it all, Henry said it certainly wasn’t “fun,” but it was indeed very rewarding.

It is a scary competition to be a part of, especially when every participant is always ready to ace various sweat-inducing challenges.

The construction superintendent loves the fact that you could keep making money till the very last episode. Everyone enters as individual competitions, but until the season finale, “eliminated” people can keep entering into team competitions.

This way, even if you don’t win the grand prize money of $200,00, you can still rake in some coin until the competition is over.