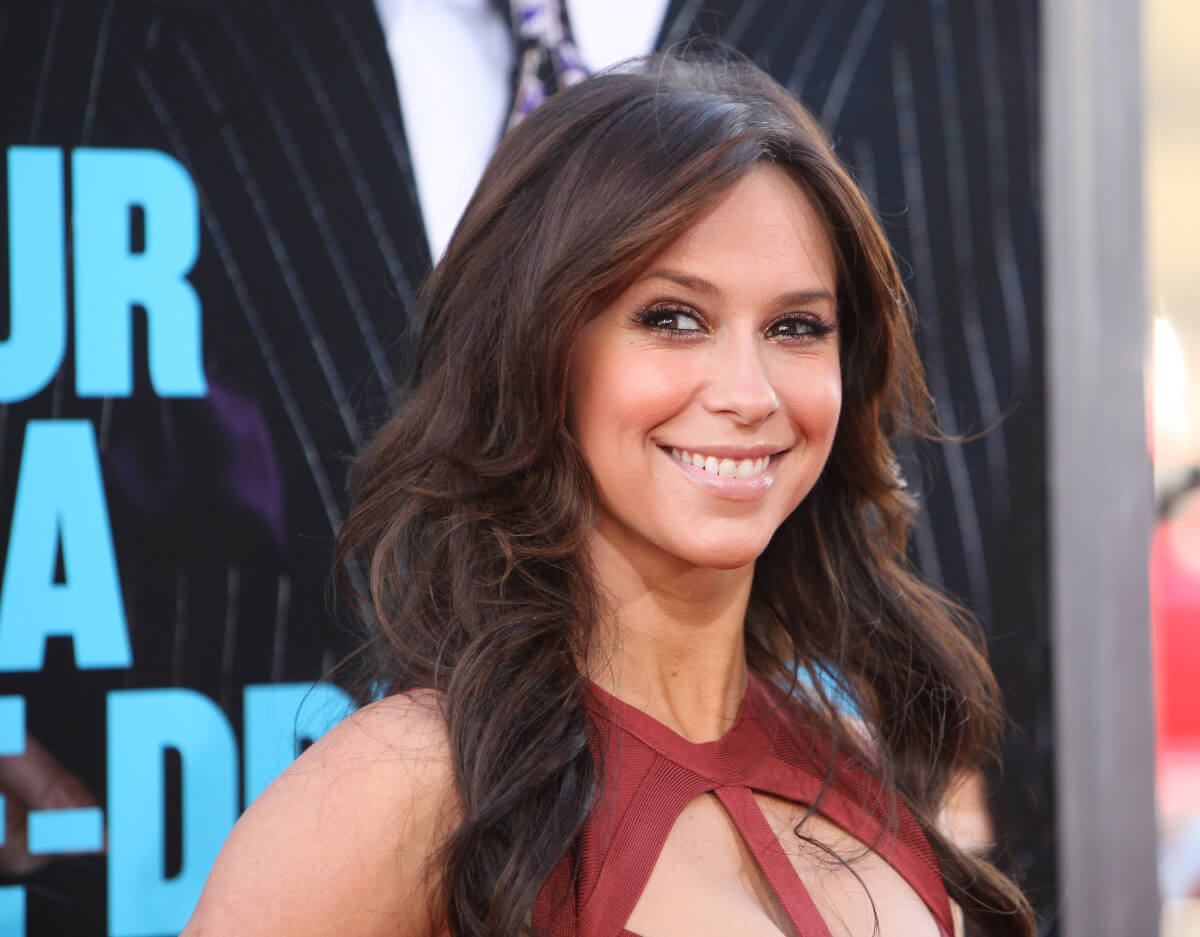 We all know Hollywood as the land where dreams are paved, superstars are born, and most of today’s greatest movies are made. In reality, however, it is not as bright as it seems; it can be interesting and ruthless at the same time. One wrong action or step can ruin your career in the blink of an eye.

There are many actors and actresses who have lost credibility in Hollywood and not because of a lack of talent but due to numerous other reasons. Bad publicity, starring in an awful movie, being difficult to work with, and being a racist are just some of the many reasons why you may get blacklisted by Hollywood producers.

According to the 2016 Slate.com analysis of RottenTomatoes.com scores, Jennifer Love Hewitt was the worst-reviewed actress since 1985. The actress has never starred in any movie deemed “fresh” on Rotten Tomatoes (i.e scoring above 60 percent). She has had an average of about 18.9 percent in all her movies. Each of her 16 feature films has been deemed “Rotten”.

In 2013, Hewitt’s attempt to swap the small screen for the big one courtesy of a romantic comedy, Jewtopia, also didn’t bear any fruits as the film scored a mere 10 percent and was described as a film that “manages to be offensive to everybody, including folks who laugh at things because they are funny.”

Her failure to choose good movies even led to two Razzie award nominations for her performances in Garfield and Tuxedo. While some Razzie winners manage to redeem themselves and even win Academy awards, Hewitt’s wins seem to have been a nail in her coffin career.

Most women seem to hate Jennifer Love Hewitt. In particular, she seems to inspire an enigmatic hatred from women in their late 20s and 30s who believes the actress represents a darker time. No Hollywood producer is ready to take chances on an actress who’s regularly slammed in celebrity gossip columns. In particular, the late 20s to early 30s is a valuable demographic in Hollywood, and an actress who is unpopular with this age group is not worth the gamble.

Jennifer Love Hewitt has also been accused of being a hypocrite. In response to some uncomplimentary paparazzi photos in 2018, J. Love said on her blog, “To all ladies with boobs, hips, butts, and waist, put on a bikini. Yes, put it on and stay strong.” The sentiment was really echoed by her female fans but the same fans were later shocked when the actress paraded her body in a controversial magazine shoot after losing 18 pounds in ten weeks.

She’s kind of a diva

According to many directors that Hewitt has worked under, she’s a bit difficult to work with. When she was on The Client List, for instance, the actress got pregnant. The pregnancy itself wasn’t an issue since her character on the show was also expecting a baby. It was how the star wanted to incorporate her baby’s daddy and real-life husband, Brain Hallisay, to be the father of the child on the show. Producers had other plans but Hewitt refused to give in and the entire show was axed.

Another reason why Hollywood won’t cast Hewitt anymore is because of her many phobias. In a past interview, the star admitted that she wasn’t able to attend many Hollywood meetings “because they take place at the top of tall buildings and I cannot enter an elevator with too many people in it. You will also never find me in the sea because I am afraid of sharks. ”

The star also told the Times of India that he is a terrible hypochondriac. She said, “I have every illness known to man, and I’m sure I get bird flu four or five times.” Hewitt is also afraid of chicken wings and says that she freaks out whenever her teeth touch a bone.

Criticism is part of the showbiz industry and every actor or actress must be ready to handle a good dose of it—constructive or otherwise. Hewitt can hardly handle any kind of criticism and this is another reason why she is not getting any more Hollywood offers. For instance, she made a huge deal of leaving Twitter at some point over the sheer ‘negativity’ that some fans were sending her way.

So, what’s next for Jennifer L. Hewitt?

Although Hewitt seems to be amassing too many eye rolls than movie roles, her life isn’t that bad, after all! The star’s net worth is estimated to be 18 million dollars and she’s happily married and blessed with two children.

Hewitt also recently authored a book, The day I shot Cupid. Besides, it seems the actress might be on her way to dilute the spell of bad reviews. She recently scored a 100% approval rating on Rotten Tomatoes after featuring in the second season of the 9-1-1. So, who knows—in a few years, we’ll probably be writing a different post about JLH’s magnificent comeback in Hollywood!