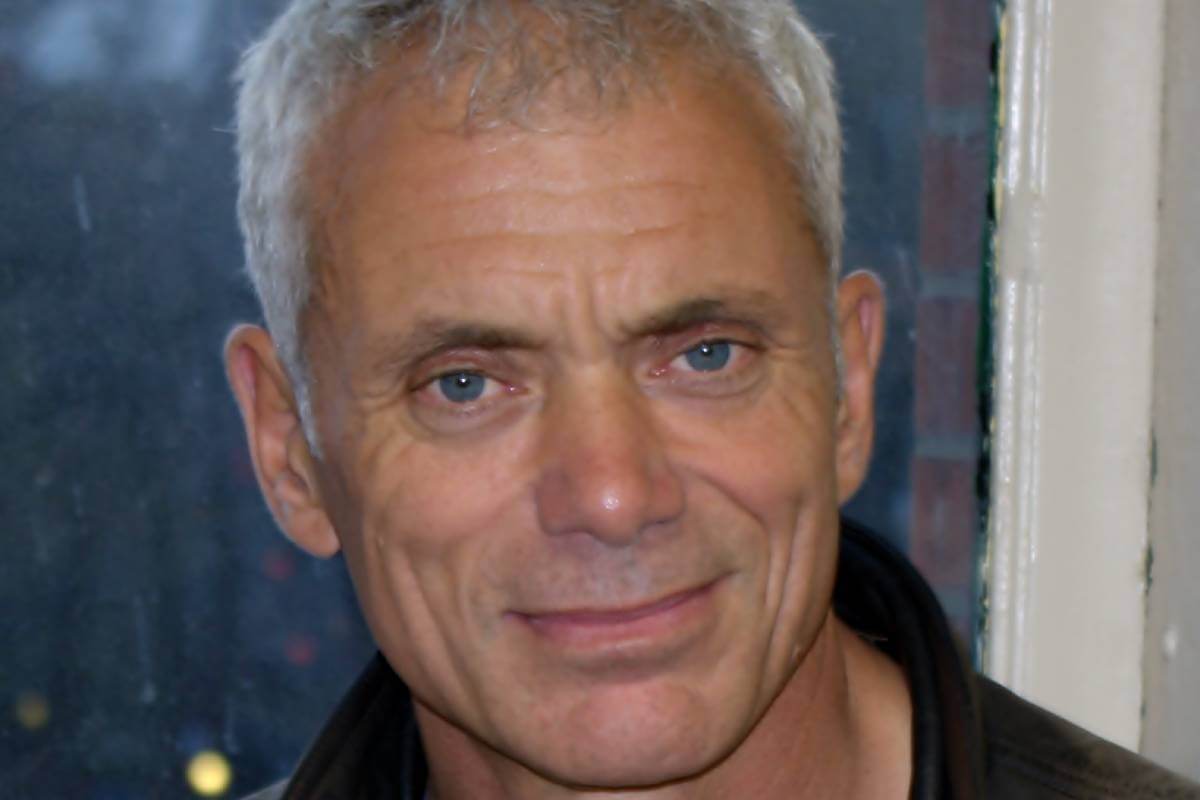 There is no doubt that Jeremy Wade is the stuff of legends! It’s been nearly five years since the last season of Animal Planet’s River Monsters, but the memories are still fresh.

We’re (ahem) flooded with reality shows, but it is hard to forget the authentic ones, and River Monsters is one of those.

Well, we did a little bit of digging. Read on for the real story behind Jeremy Wade’s series ending.

Jeremy Wade is a veteran biologist and angler with much experience fishing. He’d been fishing in mighty rivers long before his River Monsters fame.

Each episode was exhilarating and shocking all at once, from his exploits in South Africa to his adventures in South America and Southeast Asia. Although Wade’s escapades and the monstrous fish responsible for the show, such as the mighty tiger shark, giant salamander, and freshwater sawfish, seemed out of this world, all of it was real.

Its authenticity made River Monsters such an interesting and long-running documentary show. According to Wade and the show’s producers, everything we saw on TV was real, including the traveling, water bodies, wild catches, unknown sea monsters, Wade’s skills and injuries, and everything in between.

And the best part? The marine biologist isn’t all about just catching the biggest fish and boasting about it. He actually released all the fish he caught, even the predatory fish. This tells you that the man is as legitimate as they come– he is a biologist first and a fisherman second.

First of all, this is not the reason River Monsters ended. Secondly, Wade did not die during or after the filming of the reality show.

The River Monsters host is alive and kicking and still doing great things for himself, including hosting Mysteries of the Deep on the Discovery Channel.

The news that Jeremy Wade had died, leading to River Monsters‘ cancellation, was a nasty hoax.

The real reason River Monsters ended is that Animal Planet canceled the show after the ninth season. But, it was all on good terms.

Icon Films Creative Director Harry Marshall quipped regarding Wade’s show ending, “Old fishermen never die; they only smell that way. We chose to stop filming the show (River Monsters) while we were still fresh. Animal Planet has been amazing, and this final season will be exciting; Jeremy has saved the best for last as he heads out into the murky rivers and seas.”

As for Wade, he owned the show’s ending and took it in stride like he always does. He said of his departure, “Some shows can run forever. But the subject matter of our show is finite.

Ten years ago, I had a list of every sea monster and massive fish we’d explore, and it all seemed incredibly ambitious. Everything on the list has been ticked off, and we’ve added some more.

He added, ”I have seen things beyond my wildest imagination. It has been doubly special sharing those moments with our Animal Planet audiences.”

So, River Monsters ended simply because Jeremy Wade ran out of dangerous animals and water monsters to catch. Talk about getting the work done! We undoubtedly learned a lot from watching the reality television show.

The series finale of River Monsters debuted on April 23, 201 and several fan-voted episodes aired before the premiere. That season consisted of personal quotes, sea journeys, and river missions. It was also Wade’s last shot at tracking down the water monsters that had eluded him for a long time.

The season premiere was launched in 2008 and became Animal Planet’s most popular show. Its success can be attributed to then-president Marjorie Kaplan’s strategy to focus the Animal Planet shows not just on the animals but also on the humans there.

Jeremy Wade is an admirable host and biologist. By focusing on his skill, charisma, and competence, Animal Planet won the hearts and minds of its audience with River Monsters.

So the secret is out: the real reason River Monsters ended is that Jeremy Wade covered all the animals (and more) he had set out to explore with the show.

We wish Wade all the best in his endeavors!