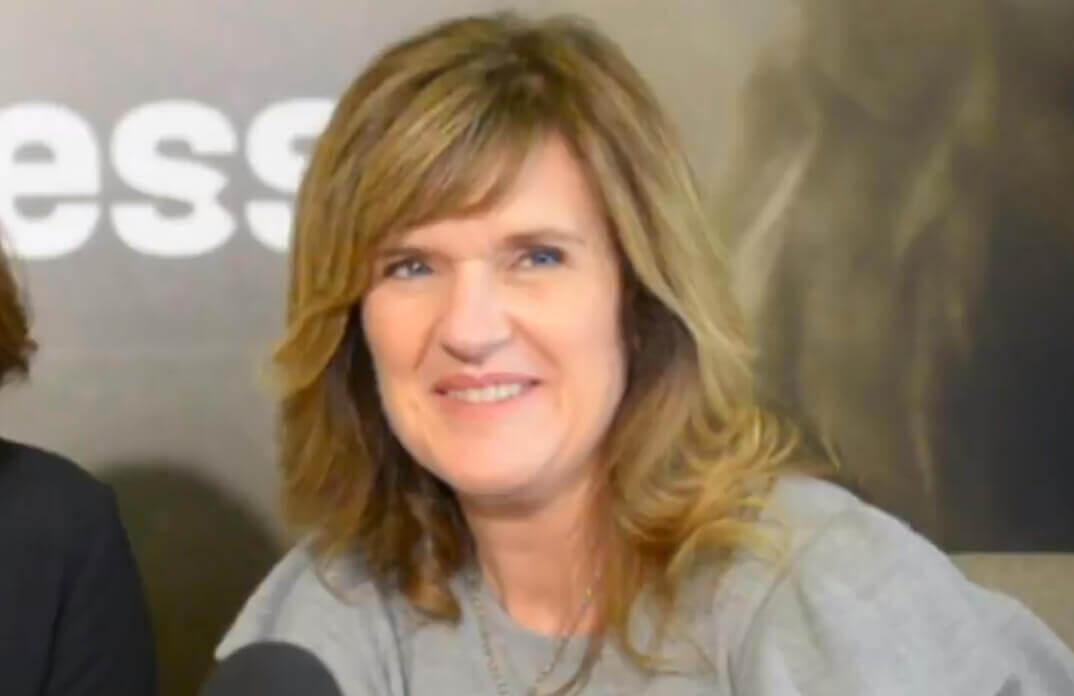 Rare is a show that is good without a character that brings a bit of drama. Characters who cause havoc are sometimes so much fun to watch, and let’s face it, they really are the center of the action – and perhaps the reason why we love to hate them.

On British Downton Abbey, Sharon O Brien wreaked chaos – from causing Lady Grantham’s miscarriage to nearly getting valet Thomas sacked and thrown in jail. With an excessively active role, O Brien was the person for the main characters to pinpoint when all went wrong, which is why it came as a shock when she left Downton Abbey.

What is Downton Abbey?

Created by Julian Fellowes and co-written by Jessica Fellowes, Downton Abbey is an ITV British period drama tv series that centers around the lives of Irish characters, the fictional Crawley family, the hereditary Earls of Grantham, and their domestic servants.

The series has won several accolades and is lauded for many achievements. Downton Abbey‘s first episode consolidated a British audience of 9.2 million viewers (a 32% audience share), making it the most successful new drama on any channel since Whitechapel, which launched on ITV in February 2009.

In addition, Downton Abbey is viewed in over 220 counties globally with an average audience of 120 million people (Yeah, we get it, the show is good).

The show’s success is due to its captivating narrative set in the 20th century. The series begins by acquainting viewers to characters through a brief backstory.

Robert Crawley, who is in the process of settling his father’s debt, marries Cora Levinson (played by Elizabeth McGovern), an American heiress.

The story begins a day after the sinking of the Titanic in April 1912, with the Crawley family receiving news that James and Patrick perish in the sinking Titanic boat. A distant cousin of James, Mathew Crawley, is named the new heir-presumptive.

The story shifts gears and centers on Mathew, his mother, Isobel Crawley (played by Penelope Wilton), and the newly formed relationship between Lady Mary and Matthew.

Along the way, there are several captivating subplots, including John Bates and Thomas Barrow, who contest for a favor from Lord Grantham, and Sharon O Brien, the maid at the Crawley home, who comes into the story with a major role both upstairs with the Crawley family and downstairs with the servants.

Other servants include Ethel Parks and Rose Leslie as Gwen Dawson and Henry Lang, whom Sarah O Brien admires; however, Sarah takes the cake for the most screentime, mainly due to her manipulative antics and downstairs rulership.

Sarah’s wrongful ways begin to catch up with her during series three when she fears for her job following her malicious act of causing Cora’s miscarriage.

Eventually, in season three’s finale, viewers see the Crawley’s kitchen maid scouting for work that would allow her to see more of the world and escape the Crawley wrath.

Later, fans were alerted that O Brien’s downstairs rule was closing to an end when actress Siobhan Finneran confirmed that she would be leaving the drama series with reasons thankfully not as tragic as her character.

Fans were dismayed by the news that Siobhan Finneran, who played scheming maid Sarah O Brien would not be making an appearance in Downton Abbey‘s season 4. According to Siobhan, there was nothing extravagant to her exit.

Siobhan left the show as her contract would end at the end of season 3, and she decided not to renew it. The executive producer of the show, Gareth Neame, reiterated the notion by stating the decision to kill off her character had nothing to do with producers nor writers but was entirely made by actress Siobhan Finneran.

“The entire decision was Siobhan’s,” said Gareth in an interview with Today. “Her initial contract came to an end, and she didn’t want to renew her contract. We certainly would all be very happy to have her back in the show,” he told Today.

As per British Period Dramas, after deliberating with her family and three long years on the series, the British star simply felt it was the right time to exit.

“I signed up to do three series, and that was all I wanted to do. I talked it through with my family, and it was the right decision for all of us,” she explained. “I had great fun doing it, but I just didn’t want to do it anymore,” she continued. She added: I decided this before we even did the last series. When I stop loving something, I stop doing it.”

While characters like Thomas, who O Brien attempts to throw in jail in her finale moments of the show, may have been happy, fans of Sarah kept awaiting a possible return of the character.

What happens to Downton Abbey without O Brien?

With Sarah O Brien, Lady Sybil Crawley (Jessica Brown Findlay), and Matthew Crawley (Dan Stevens), all gone from Downton Abbey after series three, the show appeared to have experienced a very different feel and many changes when it returned for its 4th season.

Due to the departure of not just one but three characters, the production company of Downton Abbey, Carnival Films, announced that six new cast members would be joining the series in its fourth season to make up for the loss.

Star of the acclaimed indie drama “Weekend” will join the cast as Lord Gillingham, an old friend of Lady Mary but is most likely to follow in line with her other romantic partners such as Julian Ovenden playing an aristocrat named Charles Blake, and Henry Talbot.

The show’s creator, Julian Fellowes, took the fourth season as an opportunity to follow through on his promise to diversify the cast. According to Vanity fair, a black character was added to the dynamic crew to bring more interesting twists to the drama in its fourth series.

Gary Carr, a black and handsome man, would play the role of Jack Ross, a male musician at an exclusive club in the 20s. It’s rumored that he gets into a brief romantic affair with Lady Rose, the daughter of Lord and Lady Flintshire.

Also added to the mix and exciting addition is a guest appearance from Opera singer Dame Kiri Te Kanawa.

Finally, the production team never confirmed adding a despicable character to fill the void of O Brien, but we assume there must be someone shoddy in the show’s new add ons.

Will O Brien ever return to Downton Abbey?

While the door was permanently closed for other cast members to come back, like Dan Stevens, who dies in a car crash, producers had other plans in mind when it came to Siobhan’s character. As opposed to death, her closing storyline, which involves leaving the Crawley home to chase her dreams, makes it possible for her to make a comeback.

Producer Gareth Neame said, We certainly would all be very happy to have her back in the show.”

In an interview with Daily Mail, Siobhan did not show any interest in coming back.

‘I have no idea how they will explain my absence,’ she jokingly said.

And closing to almost a decade away from the show, we are certain fans have long seen the last of O Brien on Downton Abbey.

Siobhan has since starred in dramas such as The Syndicate or Happy Valley and is currently on the Netflix drama The Stranger.

Already having achieved several accolades in her career, Siobhan still dreams of working with Tim Burton or Quentin Tarrantino or voice a Disney character, and we would be glad to see her do just that.