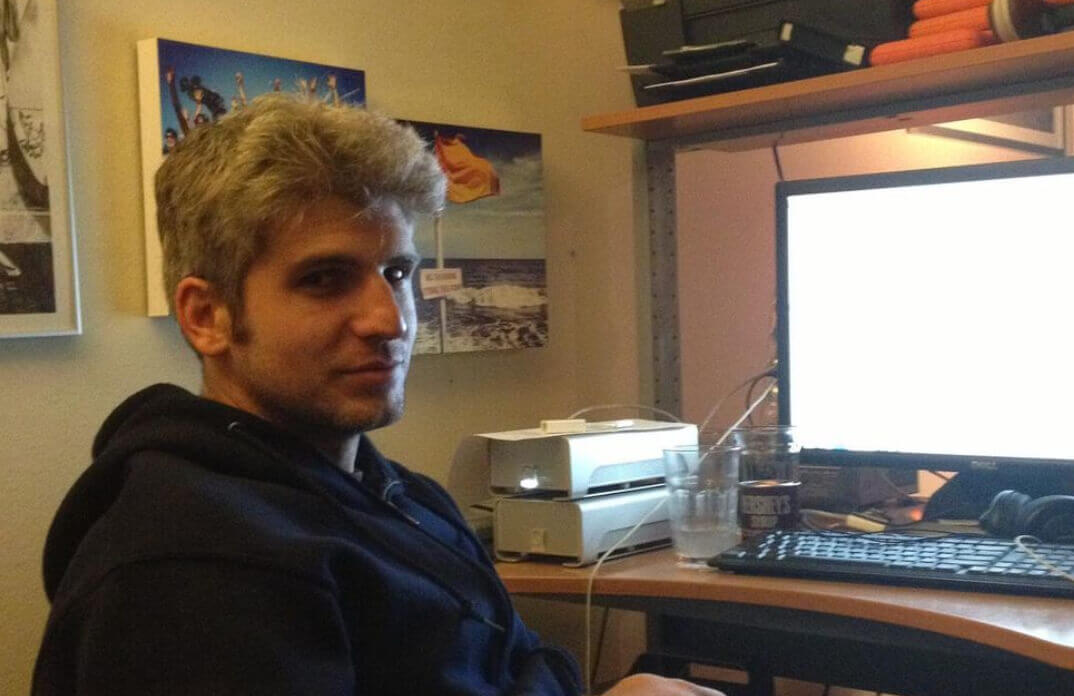 With new tools able to sniff out fake profiles and built-in cameras on virtually every device, you would think it is almost impossible to get catfished in the recent decade.

However, MTV’s reality series Catfish, which debuted in 2012, showed viewers how it is still possible for people to create fake profiles and lure people into falling for sham relationships.

Though Catfish mainly showed us how deep people would go to get someone to fall for a completely non – existent person, on a lighter note, viewers also got to see the bromance blossom between co-hosts Nev Schulman and Max Joseph.

Nev and Max always had a very close friendship and creative collaboration, making it harder for fans when Max announced he would be leaving Catfish.

Why did Max leave Catfish?

In August 2018, fans were caught off guard when Matt Joseph announced his departure from MTV’s Catfish after seven years of deciphering phony online relationships. The 38-year-old Max Joseph made an official statement on Twiter revealing he would move on from the popular series after the seventh season.

“Hey guys, the time has come, sadly, for me to move on from Catfish. Working on this show for the last seven years has been one of the most meaningful experiences of my life. I’ve learned a lot about myself, my country, and human nature in general. Nev and I have become brothers, and our bromance has blossomed before your eyes,” he said.

Furthermore, Max explained why he decided to move on from the long-running reality series.

“For a while now, I have been straddling two careers as a TV host and filmmaker and, while this level of busyness is a dream come true, my life can no longer sustain it. With Catfish still going strong after seven seasons, 115 episodes, 31 specials, and showing no sign of slowing down, I feel it is finally the time for me to make my exit.”

At the end of his last episode, Max gave an emotional goodbye. In a heartfelt social media post, made after the episode aired, co-host Nev Schulman said goodbye to Max with a tweet of a picture of himself, and Joseph captioned, “My forever prom king. #catfish #SeeYouLaterMax.”

For years, Max has been the person in charge of developing several documentaries and films. Max Joseph wrote and produced his first feature film, We Are Friends, in 2015.

The film featured film A-listers like Wes Bentley, Zac Efron, and model, Emily Ratajkowski but sadly for Max, his first attempt was not a box office success.

The good thing is that Max has never quit following his dreams and has since released more projects. While he was still on Catfish, Max directed several documentary short films, and one full-length documentary on DFA reported Distractify.

In 2017, he produced a documentary short called  Dicks: Do You Need to Be One to Be a Successful Leader?

And in late 2019, the former Catfish star announced an exciting new project with Monica Lewinsky called 15 minutes of shame.

As per Distractify, the documentary was scheduled for release in 2020, but following uncertainty brought by the covid pandemic, fans have still not seen the piece of work, with neither Max nor Monica, giving any new updates.

Who replaced Max on Catfish?

While experiencing huge stars rotate on the show must have been entertaining for its viewers, the show’s founder and host Nev probably realized it was becoming unfeasible and finally decided to have a permanent replacement.

Kamie Crawford, who also started as a Catfish guest, stayed in a little longer and was announced permanent co-host on Catfish by MTV.

Though there will never be another Max, Kamie, a beauty pageant winner and former Miss USA, has so far proven to work great with Nev on unmasking suspicious online relationships.