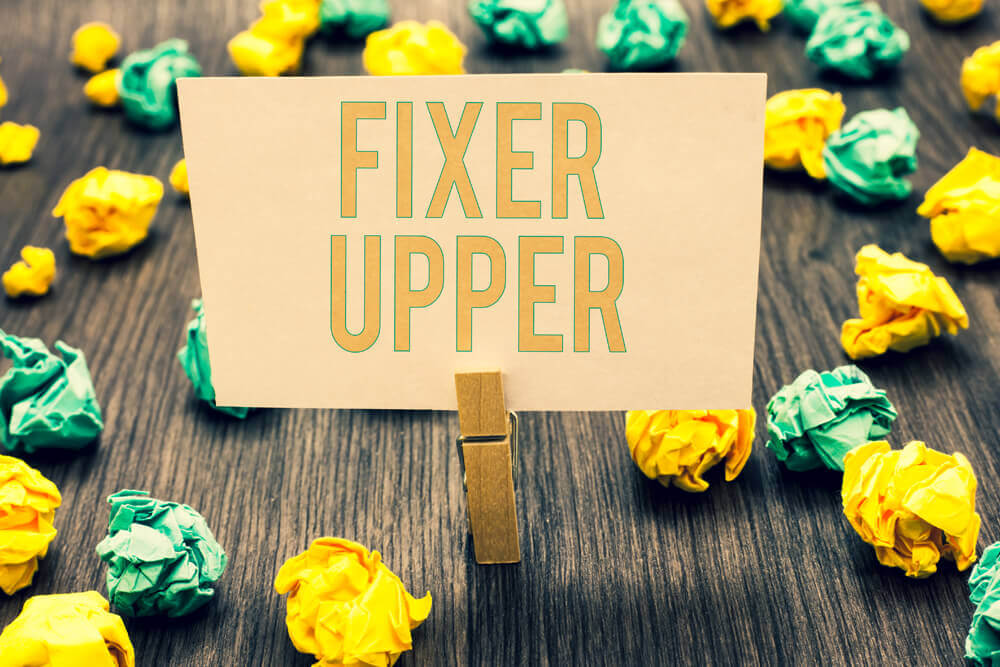 A few years ago, fans were denied what would have probably been an incredible sixth season of Fixer Upper after the show’s stars Chip and Joanna Gaines announced they were officially leaving HGTV.

Chip and Joanna Gaines claimed to have left their hit show to take a breather from the public eye but, raising five kids and family vacations later, new insight points to more than what was revealed by the beloved couple.

Here is the real reason why Fixer Upper stopped airing on HGTV.

What happened to Fixer Upper on HGTV?

Home renovation shows Fixer Upper is a cultural phenomenon that took an entire programming category by storm from its onset right up until its record-breaking 17 million weekly viewers during its final run on HGTV.

In 2018, the couple behind HGTV’s hit show Fixer Upper announced season 5 of the show would be their last on HGTV despite the property revamp show being the network’s highest-rated show and its biggest ad revenue generator. Joanna and Chip Gaines revealed they would be leaving the show after four years so that they could rest, refresh and spend more time with family. Sounds reasonable enough, right.

“We gave everything we had to this show the beautiful homes and those sweet families, but this just felt like the right time to catch our breath for a bit,” Joanna said in an interview with People.

Well, it turns out their reasons for departing may not have been entirely true reports Page six. According to Page Six TV, the couple left because of HGTVs “horrible contracts” and looked towards a better deal with Discovery.

At the time of their departure, the HGTV television network, which is owned by the parent company Scripps, was acquired by Discovery Communications.

According to Page Six, an HGTV Network insider revealed that Fixer Upper Chip and Joanna were sure Discovery Inc. would offer them a bigger deal once the sale was finalized.

“Many years ago, when Scripps, which also owns Food Network, signed Rachael Ray, they didn’t think about Rachael starting a magazine, launching product lines, getting endorsement deals, and her books selling millions of copies.

“And so while Food Network turned Rachael Ray into a star, she made tens of millions, and Scripps got none of it. After Rachael, they made sure no talent deal would ever put them in that situation again.

Since the Gaineses were relatively unknown when they started, they signed the general Scripps talent contract,” added the source.

“Scripps talent contracts are very restrictive. The talent can’t do anything without their approval — any appearance, any publicity, any endorsement, any product — you have to ask them for permission. It is awful. And on top of that, Scripps takes a big percentage of everything you make — books, appearances, endorsements, products. If you make money, they take most of the money.”

A representative of HGTV denied claims revealed by the HGTV insider stating the claims were inflammatory and inaccurate and that fans should stick to the explanation already shared by the beloved couple.

In 2018 Chip and Joanna announced they would launch their own network, and keeping to their word, the couple created Magnolia Network in partnership with HGTV’s parent company Discovery Network. 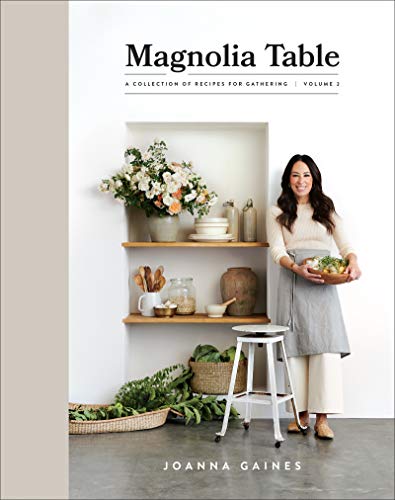 Magnolia Network replaced DIY Network, and they have already announced an extensive lineup of original programming, including ‘Fixer Upper.’

With the network and show now being a reality, Chip wrote in a blog that he and Joanna felt “like a couple of kids trying our best to keep down a few butterflies.” Above all, they are “just giddy about getting the band back together again so we can share the story of these families and their homes with you.” 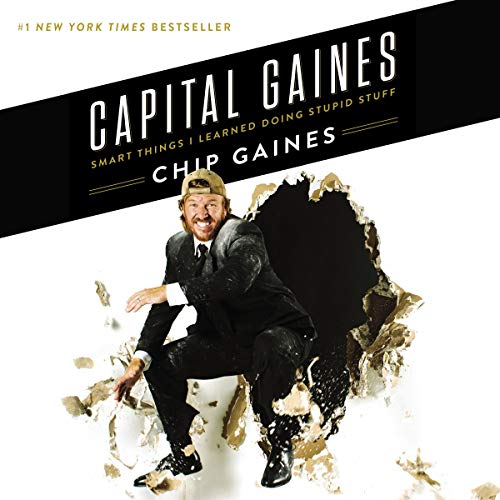 Speaking more about the plethora of original series fans can expect on the network, the couple revealed the first show for Magnolia centers on their family friends (and favorite band ).

Titled Home on the Road, the six-episode series will follow the husband and wife Abner Ramirez and Amanda Sudano Ramirez touring North America with their band, plus son Joaquin, and daughter Luna, as per People.

In March 2020, they confirmed another original series about Floret Flower Farm founder Erin Benzakein, who has just one year to transform a problematic 20-acre parcel of land in Washington state into a beautiful and sustainable organic flower farm.

“As we continue to round out our programming slate, we’re excited to announce projects with designer Brian Patrick Flynn and entrepreneur Jonathan Morris, two talented individuals with exceptional stories,” said Page.

Flynn’s show will follow his interior design services, while Morris will take viewers through a trip across America as he helps small businesses turn their dreams into reality.

With Joanna’s eye for design to Chip’s personality, we are pretty sure Fixer-Uppers reboot will deliver nothing less than quality home refurbishments and happy moments all the way through.