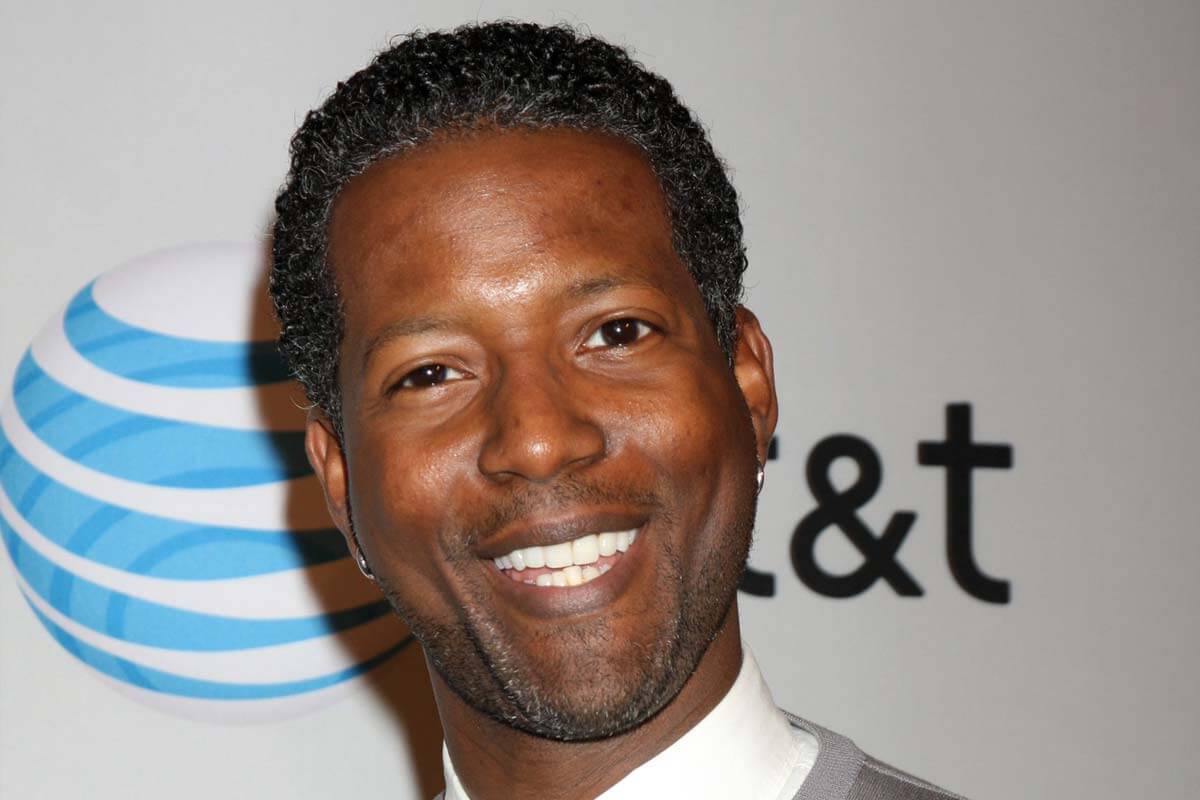 Some TV shows never get old; they leave such an impression that you can’t help but think about them years after the finale.

The Closer is one of those shows– it has been a decade since the police procedural wrapped up, but who can ever forget the outstanding cast, led by Corey Reynolds, who plays Sgt. David Gabriel?

After seven seasons of gracing our television screens, the handsome detective called it quits, which was quite a surprise given that he’d been a main character on the show.

So, why did Corey Reynolds leave The Closer? What is he up to these days? Read on for insider details!

Who is Corey Reynolds On The Closer?

Corey Reynolds is an American actor best known for his role as Seaweed in the Broadway adaptation of Hairspray, a musical based on the 1988 film of the same name by John Waters. He began his acting career soon after graduating from Monacan High School.

Reynolds’ popularity grew when he was cast as Sgt. David Gabriel on the hit detective series, The Closer.

The Closer was created by James Duff and the Shephard/Robin Company alongside Warner Bros. Television. The show premiered on June 13, 2005, and the series finale aired on August 13, 2012.

Reynolds played the role of Gabriel, a sergeant at the Los Angeles Police Department Priority Homicide Division for four seasons. In the fifth season, he was promoted to deputize the department’s deputy chief, Brenda Leigh Johnson (Kyra Sedgewick).

Why Was The Closer Cancelled? Main Cast Members Not Returning

The Closer ran for seven years between 2005 and 2012. That’s a hell of a long time in the fast-paced world of television shows.

After seven years, The Closer aired its season finale, giving way for a continuation spin-off, dubbed Major Crimes. The spin-off show aired on TNT on August 13, right after The Closer’s finale.

Major Crimes, a law enforcement series, was set in the same police division as The Closer. Mary McDonnell (Sharon Raydor) took over Brenda Leigh Johnson’s place and headed the department. The series ran for six years with a whopping 105 episodes from August 2012 to January 2018.

In various interviews, the show’s title star members, including Kyra Sedgwick and Corey Reynolds, said they didn’t return for the Major Crimes spin-off because they felt it was time to do something else with their acting careers.

Why Did Corey Reynolds Leave The Closer?

When The Closer wrapped up, Corey Reynolds was called back to star in Major Crimes, but he declined the offer. This explains why we no longer saw Reynolds on the spin-off after The Closer’s series finale.

Speaking to Carissa Pavlica, the managing editor for TV Fanatics, Reynolds said at the time, “I have learned a lot over those seven years about the industry, craft and television compared to the live stage where I came from.”

He added, “After seven years playing one character, I learned that maybe it was time to do something else. As an actor my goal is to play as many characters as possible, and after those seven years, the show limited what I could do with my character.”

Asked whether he left the show because fellow actor Kyra Sedgwick (Brenda Johnson) was also leaving, Reynolds said, “The dynamic was going to be shifting, and I felt that the dynamic between us was such that it would be difficult for Gabriel to be there without her (Kyra).”

Reynold’s roots are in live theater, and after his stint as Brenda Leigh Johnson’s right-hand man, he seemed motivated to return to where he started. His breakout role as Seaweed on the Hairspray Broadway show earned him a Tony nomination. He went on to star in his first feature, Terminal, directed by Steven Spielberg and starring Tom Hanks.

In the interview with Carissa, he explained, ”Right now, I have started moving into the world of writing. I will pitch at NBC for a show I created. I love acting and will never give it up, but a part of me is also a writer, and I want to explore that.”

Asked about his writing genre, the famous film actor remarked that he is a jack of all trades dabbling in drama, sci-fi, and even comedy. “I do a little of everything. Last week I pitched a one-hour drama with a bit of sci-fi and I have written a comedy for NBC.”

Where is Corey Reynold’s Now After The Closer?

Since leaving The Closer, Corey Reynolds has been a busy man. He has featured in other television crime drama shows such as Chicago PD (2014), SEAL Team (2015), and The Red Line (2019) as a guest star. His latest appearance is on Resident Alien, which premiered on January 27, 2021.

Aside from his appearance in TV series, Reynolds has also been working on his own projects. His latest one is North Star, a 20-minute film in which he is the executive producer.

North Star is a story about a rancher named James who endures a battle to care for his sick husband, Craig. Family drama ensues as Erin, Craig’s sister, insists on taking her brother into her care for the rest of his illness. The film premiered on NBC on September 15, 2021.

Although Reynolds is doing pretty well for himself now, he credits his success to the lessons he learned from his character David.

“David grew a lot as a cop and investigator but also as a human being and a man. Throughout those seven years, the people who surrounded him made him better and I feel the same way outside of that character. “

He added, “I was made a better actor, student of the industry, co-worker and professional by the people around and I take that with me. For me personally and those who have been following the series, that’s the best ending you can have and it is a beautiful ending.”

Reynolds finally hopped onto the social media bandwagon! Even though he is a bit reclusive, he is responsive to his fans and enjoys the ride. You can find him on Twitter @coreyreynoldsla. The Closer fans and Sgt. Gabriel’s fans can go over there and say hello!