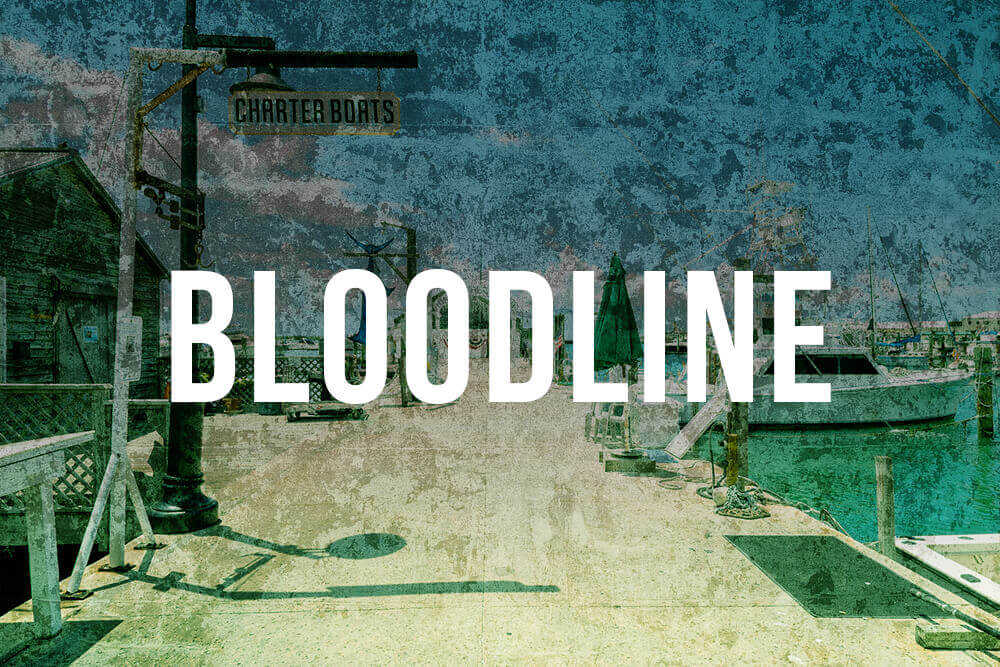 With Netflix, not the type to often cancel its original series, especially one that received critical acclaim and several Emmy and golden globe nominations- it weathered harrowing news surrounding Bloodline’s cancellation came as a sheer surprise.

Netflix announced it was cutting ties with the prestige drama series Bloodline after its third season, with fans curious about the reasons considering Netflix’s bold move of renewing the show for season three days after its second season debut.

Why did Bloodline get cancelled?

In an unusual move, Netflix announced Bloodline’s upcoming third season would be the show’s last.

She continued, “[Executive producers] Todd A. Kessler, Daniel Zelman, and Glenn Kessler (KZK) are thoughtful and visionary storytellers, who lead a prestigious cast, that includes Kyle Chandler and Ben Mendelsohn, who have both garnered two Emmy nominations for their roles on the series. Together, with our collaborative partners at Sony Pictures Television, they created a seductive show that Netflix viewers worldwide love and continue to discover. We are looking forward to the exciting climax KZK have in store for the series conclusion in May 2017.”

As reported by the Hollywood Reporter, the cancellation was not the only bad news to dawn down on executive producers.

Netflix added to their wave of bad news with the decision to narrow down its 13 episodes third season to a ten-episode season, slashing licensing fees on the show.

The Hollywood Reporter revealed that Netflix alerted Sony that Bloodline season three would be its last season, but beyond that, it seems tension mounted between Netflix and Sony pictures television.

While Netflix and Sony had spectators believing that an amicable parting of ways occurred between the two, we can not for sure say a few claw-scratching moments did not go down behind the scenes.

While the streaming service chartered unfamiliar territory with their decision, many outside factors aided in threatening the show’s renewal, such as Florida cutting its entertainment tax incentives program, making the show much more expensive.

Ultimately the streaming giant chose to save money despite Bloodline being critically acclaimed.

During its run on Netflix, the lauded Bloodline got an outstanding Rotten Tomato rating of 81 percent and positive reviews in its first season as per Looper. Seasons 2 and 3 got an audience score of 53 percent and mixed reviews, which is not too bad – It could have been worse.

Bloodline has gone to be the third series to be ever axed by Netflix after Norway’s crime drama, Lilyhammer, and the horror entry Hemlock Grove.

Is there a possibility for a Bloodline return?

A year before the show’s unexpected cancellation, series creators and executive producers Todd Kessler, Daniel Zelman, and Glenn Kessler revealed they had a five or six-season plan for the drama. The statement left fans with the expectation that Sony could potentially consider having the series continue elsewhere.

In addition, fans felt disappointed at how the story ended, prompting creators to have another go at perhaps bringing the necessary closure needed.

If you do not recall the disappointing show finale we are referring to, then here is a look back.

In the series finale, John Rayburn (Kyle Chandler) comes face to face with the son of his older brother Danny (Ben Mendelsohn), whom John killed back in the first season. Nolan Rayburn, Danny’s kid, demands answers from John about the circumstances surrounding his father’s death.

The screen fades to black with viewers at the edge of their seats on whether John will tell the truth. With such a truncated ending, are viewers supposed to assume they lived happily ever after?

Arguably, the show’s finale made for the classic laying ground for a new season under different circumstances, however almost four years down the line, nothing has surfaced. For Co-creator Kessler, that was an absolute finale with nothing more needed. “Overall, it really feels like a complete piece, and I think that’s the goal of storytelling,” Kessler stated.

Similar to his previous series, Damages, Kessler added that an ending like that is supposed to signify “that the characters in Bloodline are not done, even though the show is .”

Netflix’s dark family drama Bloodline follows the lives of the Rayburn family through the eyes of its main character Danny Rayburn, revealing the demons of what appears to be a contemporary American family through a series blood dropping episodes.

Danny has a poor reputation amongst his three younger siblings John, Meg ( Linda Cardellini), and Kevin Rayburn (Norbert Leo Butz)- so his arrival is cautioned. Danny reveals he is making a permanent return as he wishes to stay to help his parents at their inn.

Robert Rayburn is skeptical about letting him stay and leaves the decision to Danny’s three siblings. Dany has a confrontation with Robert, which leads him to have a series of mini-strokes and eventually Roberts’s death.

Danny’s past of dark secrets and sad encounters are revealed throughout the show. The first of his unpleasant past moments include a boat accident where his younger sister Sarah Rayburn sees her untimely death after jumping out of the boat they were in to retrieve a seahorse necklace.

Another moment that alerts viewers to Danny’s dark past is when he reconnects with parolee Marco Diaz (Enrique Murciano) and old friend and troublemaker Eric O Bannon (Jamie McShane).

Danny and Eric siphoned gasoline from local docks for drug and human trafficker Wayne Lowry. Due to Lowry’s trust for Danny when he returns to Rayburn’s inn, he begins to smuggle cocaine for Lowry.

John Rayburn and the sheriff’s department embark on investigating the drug trafficking in Monroe County, which leads him to Danny.

John’s crime shows how good people are forced to do bad things on the show, with the once harmonious family deteriorating in unity following the plethora of crimes and scars surrounding the Rayburns.