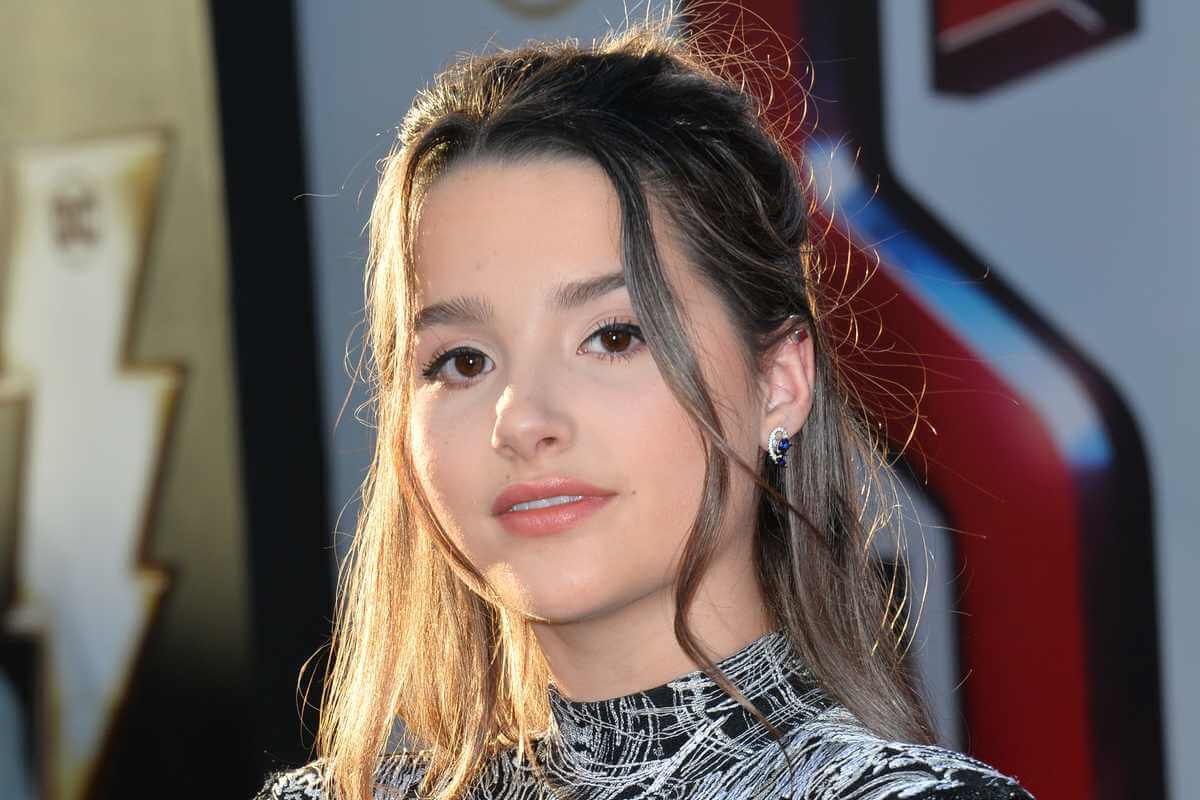 If you’ve been following Annie LeBlanc since her days doing gymnastics and singing on YouTube with her mom, sister, and brother, you will agree that this little girl has seemingly grown up overnight!

So, aside from her social media shenanigans, this popular 16-year-old recently changed her name, and her fandom just could not keep calm.

Why did Annie LeBlanc change her name? Read on to discover the truth behind her name change and more about the new nickname.

Who Is Annie LeBlanc?

As she is widely known, Annie is a popular YouTuber born to Billy and Katie LeBlanc. She is also a singer, actress, and former gymnast. The American actress first rose to fame through her family’s YouTube channel, Bratayley, which she featured since she was age four. Her sister, Hayley Noelle LeBlanc, and Caleb Leblanc were also featured on the channel.

Today, Annie is one of the most famous teens in the world. She’s come a long way from her days on Bratayley and now has a flourishing musical and acting career.

In addition to producing several songs and music videos, the 16-year-old actress has also appeared on various shows and feature films such as Chicken Girls. The Nickelodeon buddy comedy series Side Hustle (2020) is her latest in a long list of projects.

Over the years, LeBlanc has gathered millions of fans worldwide, which has helped catapult her career as a social media influencer famous for her adventurous videos and content.

So, when she changed her name, everyone wondered why she would throw it all down the drain and technically start all over again.

In an Instagram Live she hosted in October 2020, Annie held a candid conversation with her followers, telling them that she was looking to change her name. The popular YouTuber explained that she would go by the name Jules.

So, what’s with the name change? Well, Annie didn’t change her name. She explained that her real full name is Julianna Grace LeBlanc. The name Annie was an abbreviated version of Julianna, and so was her new name, Jules.

“So, a lot of you may know that I will go by Jules. My real name is Julianna LeBlanc, so I am started to go by Jules.”

The social media star further pointed out that she had been using the nickname Annie for several years, and now was the time to change to something else.

She chimed in, saying, ” I have changed my Tik Tok, and I am surprised that lots of people like it.”

The internet celebrity was unready for the love and support she got after revealing her new nickname. But, she also noted that some of her followers were no longer happy with her new change.

The Disney star went ahead and changed her name across all social media platforms. Speaking about changing her Instagram profile, Annie Le Blanc said, “I am changing my Instagram as well but I am really nervous because it’s like my Instagram and it has been my Instagram forever.”

She explained that she would still use the name she is known by in real life, Annie Leblanc, while using her new nickname, Jules.

“Not everybody who knows who I am will just automatically know that I am going by Jules.”

Admittedly, fans were confused by Annie’s sudden name change, but the transition was mostly drama free.

“You will always be Annie. You are perfect babe, but I respect your opinion,” a fan commented on Instagram.

Another one said, “I love the name Jules.”

Yet another one lamented, “I don’t understand as Annie is a pretty name. But, if you are more comfortable with Jules I will support you.”

Fast forward to 2020, and Jules landed a role on the hit Nickelodeon series, Side Hustle, alongside Jayden Bartes. Here, her credits read “Jules LeBlanc,” another sign that the changes to her name are permanent.

Annie, aka Jules, has not explained why she officially changed her name. She hasn’t offered a substantial reason for making such a move.

One thing is for sure, Jules is pursuing her acting and singing career, and she has a promising future. It could be that she changed her name to a unique one to stand out in an otherwise competitive market. It could also be that she outgrew her childhood name, Annie, and now wants a new identity.

We may never know what motivated Annie to change her name to Jules. Although some of her fans were not amused, the transition was generally drama-free, and most of her followers supported her decision.