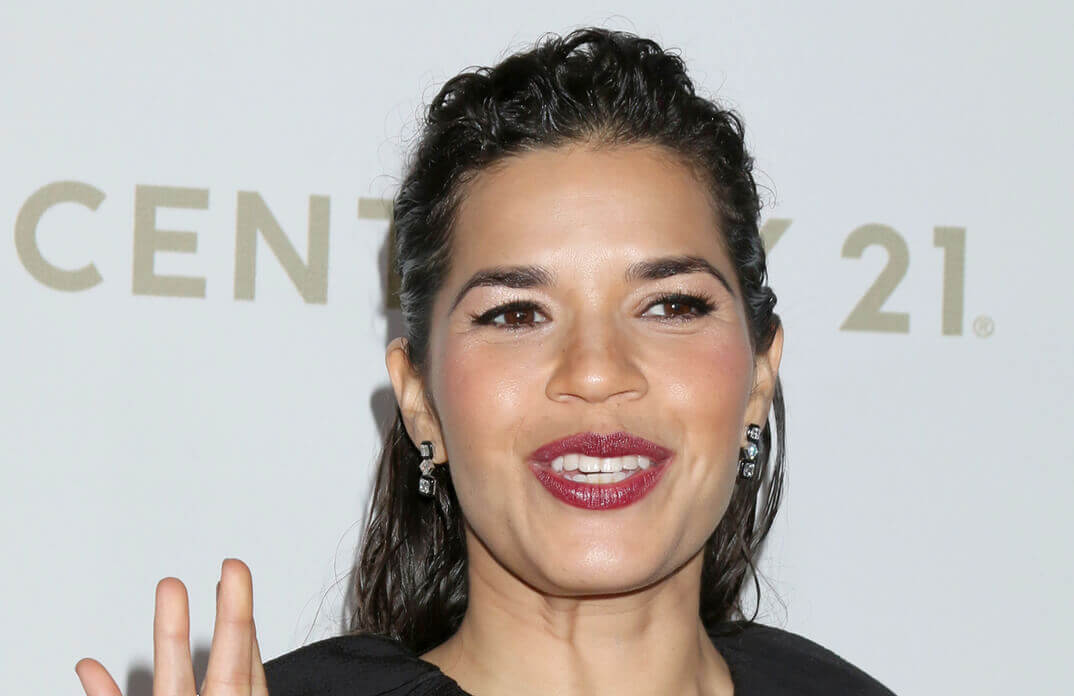 It’s always sad to see our favorite television stars leave roles they’ve occupied for years, especially when fans begin to deeply connect with their characters and travel through their journeys with them.

With that been said, having nothing less than a perfect character end story helps to ease the sting of their departure.

When the Superstore producers announced that America Ferrara had decided to exit, viewers had a certain sense of surprise and frustration.

With America playing the role of Amy since the show’s onset and with strong viewer ratings during season five, fans could not help but wonder why Amy (America Ferrera) decided to leave NBC’s Superstore.

What happened to Amy on Superstore?

When the longtime star of NBC Comedy Superstore, America Ferrera, announced in 2020 that she was leaving the show, one of the most enduring hardships for fans was processing that Amy (America Ferrera), one of the shows most adored characters, would no longer be part of the funny Superstore bunch.

News of her departure came across as a shocker to not only fans but fellow castmates.

The actress was set to make her last appearance in season 5’s finale. However, the covid pandemic resulted in production being cut short, forcing producers to think on their toes of how Amy’s character would say goodbye to Cloud 9.

As played on screen, story writers decided that Amy (America Ferrera) would leave Cloud 9 to move to Palo Alto, California, and take on a new job as a Zephra corporate.

She chose to focus on her new promotion and decided that she did not want to marry boyfriend Jonah (played by Ben Feldman). For fans of the show, America’s last episode on Superstore was less than pleasing.

Viewers felt frazzled from watching Jonah receive the news of an almost unjustifiable breakup – considering that despite a few hiccups, things were going quite well between the two.

In response to the murmur surrounding Amy’s exit story, Co-showrunner Gabe Miller stated it was a collaborative decision made by Ferrera and Feldman to have the fan-favorite couple breakup as it felt almost real.

Also, from a viewer’s point, it seemed most logical to execute, considering producers would play into the fact that a week before Amy’s move to California, the novel coronavirus aggravated the couple’s worries as store employees, which extended as far as testing Amy’s and Jonah’s relationship.

Co-showrunner Jonathan Green said, “Having that time in between, both in the show and in real life, made it seem more plausible that they could get to the point of breaking up.”

Reacting to the news of her departure, co-stars, specifically her on-screen boyfriend Jonah (Ben Heldman), were shocked.

According to Distractify, Ben Heldman told TVline that even though he knew about her decision to leave, he was a little surprised timing-wise.

“We’ve been doing this for a while [and] America has a lot going on, so I don’t think anybody was like, ‘Oh my God! She’s leaving!?’ But I think, timing-wise, I was a little surprised. I think we all were. She was, too,” he said.

So why did America Ferrera leave NBC Superstore?

Despite the show being renewed for a sixth season, Superstore America Ferrera’s departure was finalized with seemingly no potential return.

For NBC, her exit was a double blow as Ferrera not only played the role of Amelia “Amy” Sosa. She has led the team as an executive producer since 2015.

In an Instagram post, Ferrera explained that her decision to leave the show was to focus on her family and the next phase of her career.

“The last five years on Superstore have been some of the most rewarding, enriching, and enjoyable years of my career. Producing, directing, and acting with this wonderful cast and crew has given me opportunities to grow as a person and storyteller. I’m so grateful to my partners at NBC and Universal Television for the support and belief they have always placed in the show, and I’m most thankful to the brilliant Justin Spitzer for creating the funny, smart and relevant world of Superstore and inviting me to be a part of it.”

America, who at the time had one son with her husband, Ryan Piers Williams, shortly announced they would be expecting their second baby.

Why did America Ferrera return to Superstore?

With fans unhappy about the bitter-sweet goodbye of Amy’s character during season five, news about producers reaching out to America Ferrara for another shot at redemption must have come with a sense of relief.

In a two-part episode, comedy writers aimed to achieve the closure her character needed. Amy made her way back to the store in St. Louis to help keep its doors open after corporate overloads at Zephra decided to turn it into a fulfillment center that Dina (Lauren Ash) would manage.

With only five employees retained, including new assistant manager Sandra (Kaliko Kauahi), the sad reality that everyone must move on lingered.

Luckily, Glenn ( Mark Mckinney), who panicked from the mere thought of early retirement, decided to reopen his dad’s hardware store with Mateo (Nico Santos) and Cheyenne (Nichole Sakura) working for him.

On the other side of things, Amy and Jonah have awkward run-ins a couple of times during the two-part finale.

However, when Dina revealed that Jonah broke up with his current girlfriend, Amy admitted to having regretted a few things. After a bit of convincing and, eventually, a kiss between the two, viewers got the impression he accepted her apology.

Towards the end of the show finale, viewers got to see a time travel scene, which showed Dina and Garrett (Colton Dunn) stayed together.

And without disappointment, it showed a plausible end to a perfect love story – Jonah and Amy got married and had another son named Carter.

It may have been a late redemption, but the season finale gave Amy the send-off she deserved, and it made for a perfect season finale to a fan-favorite show.