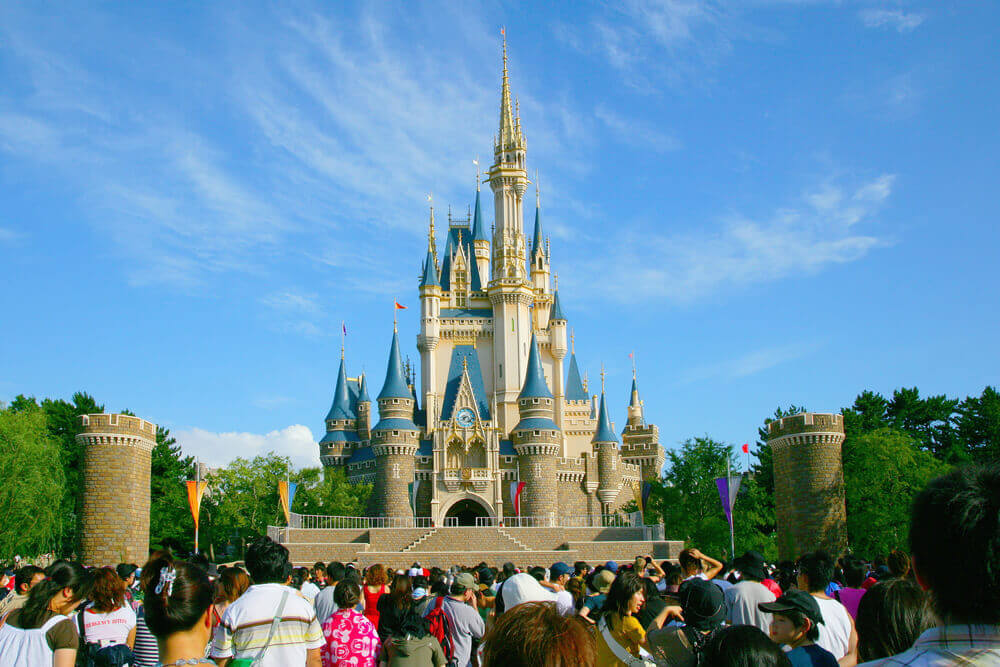 Disney World, aka the most magical place on earth, is the most visited destination on the planet.

From clean and safe parks to family-oriented entertainment spots and mouth-watering cuisines, it is easy to see why all love Walt Disney World. Whether you go alone or alongside your family members of different ages, you will come back yearning for more.

As you walk around sampling the World Showcase at Epcot or travel to a new world through Disney Theme Parks’s stories, it can be hard to note the little details.

For instance, did you know that the Open Park contains no mosquitoes at all? If Disney World were located in a cold area like New York or Washington, there would be no fuss about its mosquitoes.

However, when you consider that the vacation spot is located right in Florida, a warm, swampy region full of malaria-causing bugs, you can understand the fascination. Join us as we delve deep into how Disney World is able to keep mosquitoes at bay.

To clearly understand why the fairy-like park has no mosquitoes, a little trip down history lane wouldn’t hurt. Back when Disney World was a mere dream, Walt Disney was lucky to come across a pest-control enthusiast: Major General E. Potter or simply ‘Joe” Potter.

Joe was a Retired Army General and an MIT engineering expert. The two geniuses met in 1964’s New York World’s Fair. After taking for a while, Walt got to learn that Joe had worked as the governor of the Panama Canal Zone.

The area is notorious for harboring disease-causing mosquitoes. During his time there, Potter learned all there is to know about pest control. After the Fair, Walt hired him to do mosquito control in his little ‘Florida Project.”

What did he do?

The mosquito season in Florida spans the entire year. It gets worse during Spring and Summer seasons as mercury rises and breeding goes up as well.

Disney World is located around swamp land. When Walt first bought the land for his massive theme park, it was full of swamps, crocs, alligators, and mosquitoes.

So how did Mr. Potter manage to eradicate the nasty bugs from his property altogether?

Joe’s winning strategy against mosquitoes was to target larvae rather than adult mosquitoes. He thought that if the area were made inhospitable for mosquitoes to lay their eggs, he would completely eliminate the bugs across the swampy land.

Talk about tackling the root of the tree rather than the stems and leaves!

Since mosquitoes lay their eggs on stagnant water, Joe built drainage ditches to get all the water on the property to flow. Unless you are very keen, you will not really notice that Disney World doesn’t have stagnant water in all its parks.

Whether it is creating a waterfall or making use of frontiers to ensure that water flows constantly, Potter and his team did all they could to eliminate stagnant water.

The ditches were named ‘Joe Ditches’ with the name being in place to date.

In addition to constructing ditches, Joe also built Disney structures in a way that would prevent standing water. Florida receives plenty of rain all year long.

Without the appropriate architecture, the buildings will collect rainwater and form into pools. Standing bodies of water are the ultimate breeding environment for mosquitoes.

Whether it houses some form of an attraction or contains a resort hotel, every building in Disney boasts a specific shape that gets the water flowing.

There are curves and trenches in the site to get rainwater moving rather than being stagnant. The architecture is eye-catching but also serves the purpose of preventing the spread of mosquitoes.

Infrastructure isn’t the only mosquito-fighting strategy used by Joe Potter at Walt Disney. Plants also have their own place in pest control.

Certain species of plants allow water to gather around them (yes, it’s still about standing water). You don’t want certain plants on your property if you dislike mosquitoes.

Joe selected all the right plants, including water lilies that are always water-free. The vacation spot also contains goldfish, mosquito fish, and minnows—all of which feed on mosquito larvae.

Appropriate architecture and landscaping achieve a lot as far as pest control is concerned. However, Disney World doesn’t leave things to chance.

Walt made it clear early on that his property cannot have chemicals floating around. But he said nothing against using natural insect repellent across the expansive theme park!

Therefore, and to make things 100% safe for humans, the pest control team in the facility sprays the entire park with a garlic-based mosquito repellent spray. The pesky blood-sucking bugs can’t stand the smell of garlic!

That is why Garlic sprays are used to deter thirsty pests across those massive acres of land.

A game of chicken

They’re called “sentinel chickens,” and they live in chicken coops around the property. Their blood is constantly monitored for things like the West Nile virus to see if any insects spreading the disease have made it through their barriers.

You need not worry about the chicken’s health since they are simply meant to alert the Disney mosquito team if a virus is present. The chickens themselves do not get sick.

There you have it – the reason Disney World doesn’t have mosquitoes. Mr. Walt Disney was careful to give credit to Mr. Potter. He said that without Potter, they would have built the park, but they would have struggled with mosquitoes ever since.