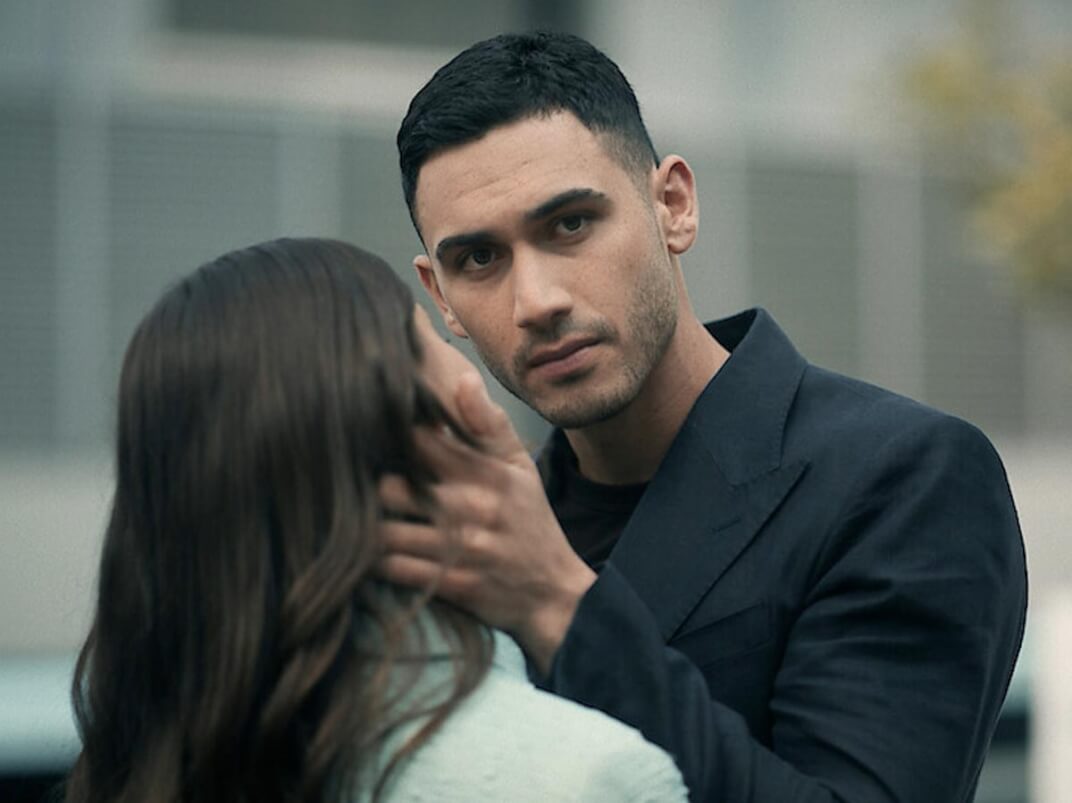 There is a reason why Dark Desire was Netflix’s most-watched non-English thriller series when it debuted in 2018. The Mexican drama is full of twists and turns, convoluted lies and surprises punctuated with steamy scenes that make it a totally binge-worthy series.

What isn’t immediately clear is the person who committed the crime. Is it Dario Guerra? or the jealous Lys and Alma? Just who killed Julieta in Dark Desire?

Read on for the truth behind Julieta Lazcano’s tragic fall from the rooftop.

Who Is The Villain in Dark Desire?

In Dark Desire season 2, we are introduced to Lys Antoine (Catherine Siachoque), revealed to be Dario’s adoptive aunt. But, we also learned that Antonio Guerra was not Dario’s biological son; therefore, Dario was not biologically related to Alberto Guerra, Lys’s husband.

When Antonio died, Alberto and Lys took in Dario Guerra (Alejandro Speitzer) and gave him a place to stay, despite being unrelated to him. It turns out that Lys had been sleeping with Dario ever since he was a minor. The worst part? Alberto filmed these illicit encounters.

Over the years, Lys became increasingly obsessed with Dario, and she even killed her husband so she could be with her young lover. On the day the two were supposed to run away, Dario stole Lys’s jewelry and ran off on his own, leaving the abusive step aunt single, widowed, and pregnant with his child. She got an abortion but remained extremely bitter toward Dario.

Understandably, Lys would be jealous of any of Dario’s lovers, and eventually, she plays a significant role in Julieta’s death. When Lys discovered that Dario had plans to marry Julieta, she knew that the best way to avert the wedding was to inform Julieta about Dario’s affair partner, Alma Solares (Maite Perroni), who is also the wife to Leonardo Solares(Jorge Poza).

True to her word, Lys drugged Julieta and sent her a video of her fiance and Alma having sex. After drugging and angering Julieta, Lys managed to lure her to the rooftop, where things became messy really fast.

So, Who Really Killed Julietta?

When Lys lured Julieta to the rooftop, it was the beginning of the end. Dario followed Julieta, and she confronted him about the video and the affair.

In season 1, the show depicted Dario as being a good guy. But this mask quickly fell off when Julieta discovered that her man wasn’t who she thought he was.

At the rooftop, the two got into a heated argument. When Julietta is shown jumping off the roof, we see Alma, Dario, and Lys at the crime scene. Darios is lying on the ground, unconscious, after Esteban Solares shoots him when Julietta flies off the roof.

Because of their presence at the crime scene, Alma, Lys, and Esteban’s intentions and participation in Julietta’s death are not ruled out. Then, the murderer is revealed.

It turns out that Dario threw Julieta off the roof in a fit of rage!

So, Dario was the one who killed Julieta in Dark Desire. The person we least expected to commit such a heinous crime actually turned out to be the bad guy.

Lys ends up in jail for her role in drugging Julietta. It was easy for Dario to throw Julieta off the roof without much protest because Lys had already drugged her.

Remember how Dario claimed to have a twin brother? That was another of his lies. The real Dario made up the story to throw people off his criminal activities and to protect his money.

So, while others were focused on looking for the twin brother, Dario could hide his money in Bitcoin and live his life in peace.

His fake story about having a twin brother also helped him get away with the murder of Julieta, but this alibi was short-lived. Dario’s true identity and character were finally revealed.

What Happens To Dario Next?

Despite Esteban shooting him, Dario survives, but Alma, the attractive and witty law professor, also figures out what happened to Julieta.

During one of their steamy escapades, Alma made Dario open up about fabricating the story about his twin. She also got him to confess his relationship with Lys and what happened to Julieta. If he confessed, she promised, they would run away together and start a new life away from all the drama that had ensued.

But, being the secretive and conniving person, Dario doesn’t fall for Alma’s ruse and refuses to confess willingly. So, Alma had to hatch another plan.

Alma used Esteban (Erik Hayser) and masked his voice with a voice changer. She then lured Dario to an empty building with hidden cameras for police to watch. Alma confronts Dario at gunpoint, and when that fails, she opts to inject him with sodium pentothal, a truth serum, that finally gets him to confess to murdering Julieta.

Following his confession, Dario is sent to prison. As part of his confession, he also revealed that he had faked the story about his twin brother. Undoubtedly, Inigo, Julieta’s father, also played a role in getting justice for his daughter.

So will there be a season 3 for Dark Desire? Probably not, unfortunately. When Netflix released the second season, the streaming service said there would be no subsequent seasons. Well, Julieta’s death, Dario’s confession, and his imprisonment wrapped it all up nicely. 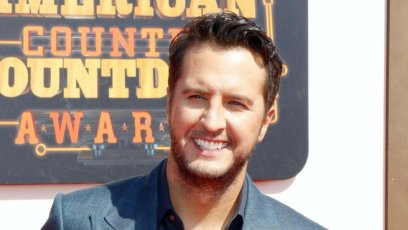