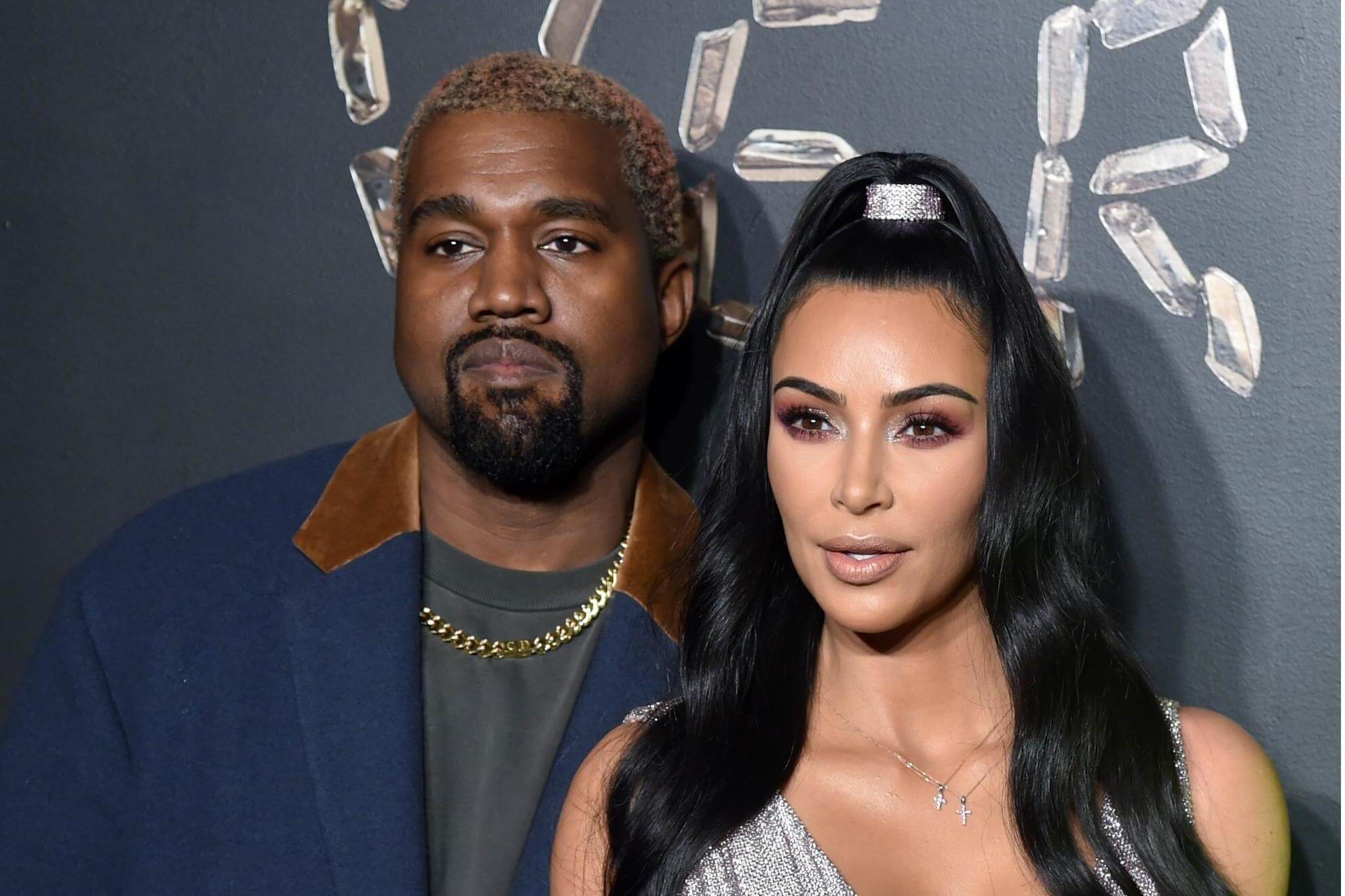 Love sees no color. It is an adage that is profound even in the celebrity circles. From actors to noteworthy public figures and even upcoming icons, some stars haven’t shied away from marrying into a different race.

The truth is that anyone can marry anyone, in spite of color, race, sexuality, or gender. The world has long moved on from racism and other meaningless details that defined marriages earlier.

Here is a list of celebrities who have black partners:

Robert married the love of his life, Grace Hightower, in 1997. The marriage has endured for years even though Robert is white and Grace is black. It is a union that has faced ups and downs that include splits, but their love for each other hasn’t faded. Robert and Grace have two kids who have made their marriage stronger.

The world got to know about Kim’s relationship with Kanye West when people spotted them holding hands at a restaurant owned by Scott Disick. The couple would later marry in 2014 without caring about being from different races. Soon afterward, Kim gave birth to the couple’s first interracial children. According to Kanye, marrying white Kim is one significant high in his life.

Wolfgang is one of the few celebrity chefs with a black wife. The chef married designer Gelila Assefa back in 2007. The couple has two sons, Alexander and Oliver. Before this marriage, Wolfgang had been married twice to white women. He has two sons, Bryon and Cameron, from his second marriage to Barbara Lazaroff. It seems like Wolfgang has found the love he has been yearning for in a black woman.

When George was creating Star Wars, he surely didn’t imagine that someday he would be with a black woman. In 2013, George tied the knot with Mellody Hobson. It was the second time the Star Wars creator was getting married. The couple would later have their daughter, Everest, via a surrogate. Other than Everest, George has three other children; one from his first wife and two adopted ones.

The famous white NBA star married Jessica Olsson, a black woman in 2012. Jessica is the sister to Marcus and Martin Olsson, who are twins and Swedish footballers. Dirk and Jessica’s union brought about a daughter they named Malaika, in 2013. The marriage is healthy and nothing, not even racial slurs, has swayed their love for each other.

The American actor is another celebrity with a black spouse. Justin and Keisha have been together for years since they got hitched in 1993. Considering the time they were getting married, the two have endured difficult times because of their different colors. Even so, the couple has five children: Kaila and Maya who are twins, Isabella, Jackson, and Eva.

Actor Ron married Opal Stone in 1981. Ron has in the past admitted that he has received a lot of backlash because of marrying a black woman. However, the celebrated actor believes that once you make a choice, you should be ready to deal with it. That’s how he has been able to maintain an interracial marriage for such a long time.

Earlier on, celebrities who married people of different colors had to endure severe abuse and discrimination. Things have changed as the world has shifted. Today, everyone has the right to make his or her own choices. So, it is not a surprise to see many white celebrities falling in love with black spouses.