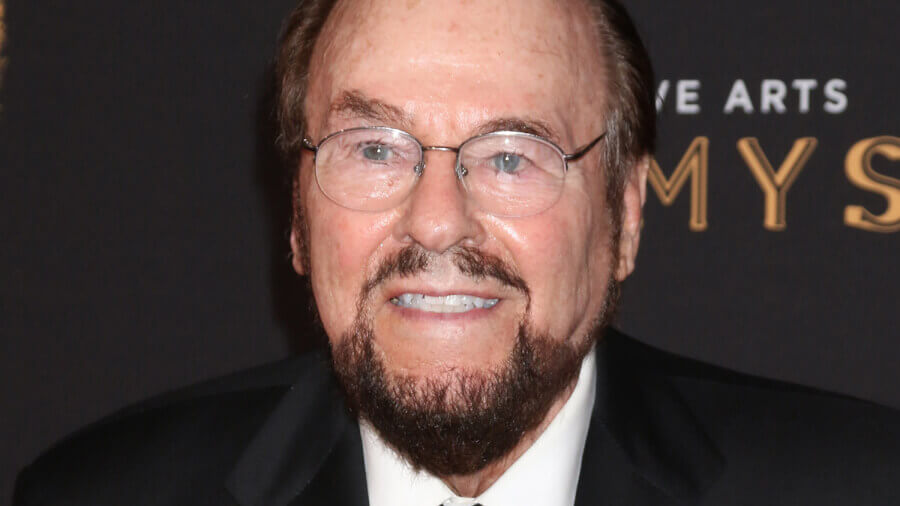 Secrets are best kept in the closet—at least that’s the mantra for most people, especially those in the limelight. Well, the all-time favorite TV host of Inside Actors Studio, James Lipton, seems to think otherwise. The man, whose face, is seen by over 100 million people every day isn’t shy about letting a dirty little secret out to the public. Although he left the show in 2018, we can’t seem to get enough of him.

In honor of celebrating the Bravo Series’ 250th episode in 2013, James Lipton revealed that he used to be a pimp in the 1950s. Yes, you heard it right! A pimp! The successful media personality who graced our screens every day for more than two decades admitted in a past interview that he pandered a string of women in Paris, just after World War II. He has even authored a book titled Inside Inside that reveals this truth in detail.

When asked how he joined the world of prostitution, James Lipton had this to say, “Paris was poor back then. Work wasn’t forthcoming for both men and women. Being a male chauvinist society back then, it was even harder for women to get any sort of employment. This left them vulnerable and as a result, many went into le milieu.”

The TV host continued to say in the interview that a female friend, who was a prostitute, introduced him to the business when all his income taps had run dry. “The women were young and beautiful. There was no issue as well because everything was regulated. They had to be tested by the week for obvious reason and business was simply good. It was a good year for me.”

Lipton went on to explain that the women weren’t exploited in any way. So, he was okay representing his friend and a whole bordello of other beauties and from this, he got a cut. “The business was roaring and I lived off it for an entire year,” he recalls.

Although James Lipton doesn’t necessarily regret becoming a pimp in the 1950s, he’s careful to point out that he’s against paying for sex. As a happily married man, the actor and dean emeritus of the Actors Studio Drama School insists that if you cannot earn it without paying a dime for it, then you simply don’t deserve it.

Married Life and Other Projects

James married Kedakai Turner over 49 years ago after falling madly in love with her nine months after the couple met at the ballet. The TV host says that the secret of having a long marriage is because his wife is “a masterpiece.” Although Lipton’s role in TV is more pronounced, he has also had big breaks in the film industry.

Perhaps the most memorable one is his role in Arrested Development where he played the role of Warden Stefan Gentles. He also starred in Joey, Family Guy, According to Jim, The Simpsons, Cold Squad, Glee, Celebrity Apprentice, The Big Break, and Bewitched, just to mention a few.

James Lipton is no doubt a force to reckon with in the entertainment world. Even after revealing a rather “dark” secret about his past life, he still remains an icon.

He rose through the ranks, beating the odds and is now a figure worth emulating – the man who was once pimp AND host!